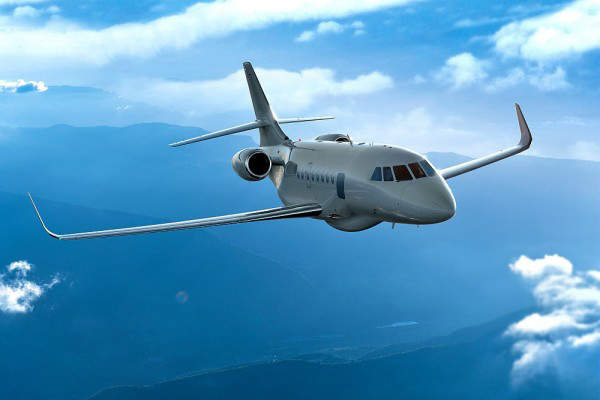 The Falcon 2000 maritime surveillance aircraft is designed based on the Falcon 2000LXS business jet. Image: courtesy of Dassault Aviation, DR. 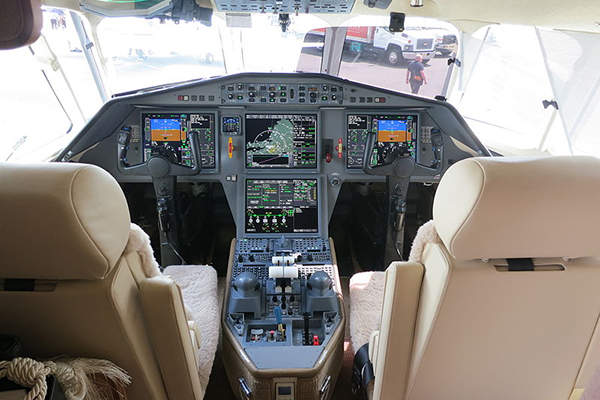 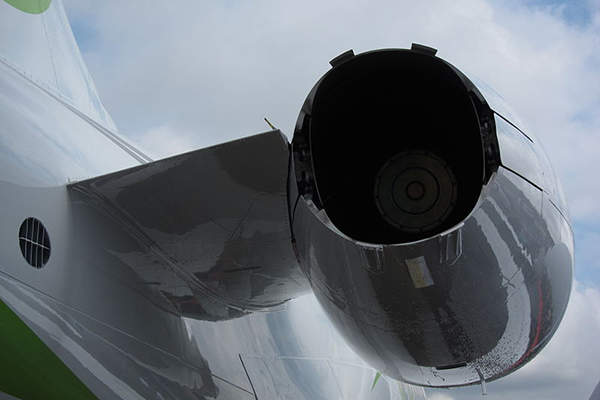 Falcon 2000, which is based on Falcon 2000LXS business jet, was originally developed for the French Navy’s AVSIMAR project.

The Japan Coast Guard (JCG) ordered for an undisclosed number of Falcon 2000 maritime surveillance aircraft (MSA) in April 2015, to strengthen its operational fleet.

"The aircraft is designed for a range of naval and coastguard missions such as search-and-rescue (SAR), law enforcement and drug interdiction."

The Falcon 2000 features high-speed, high-altitude, long-range and long-endurance capabilities. It has four leading edge slats and winglets, which reduce drag and increase lift. The aerodynamic design and sturdy airframe enable the aircrew to perform operations in all weather conditions.

It has an overall length of 20.23m, height of 7.06m and wingspan of 21.38m. The 7.98m long, 1.88m high, 2.34m wide cabin with a volume of 29m³ accommodates significant payloads. The aircraft is manned by two pilots and two operators. In enhanced configuration, it can seat an additional two operators.

The flight control system is used for managing onboard sensors and planning for multiple missions, while reducing the operator workload.

Navigation and communications onboard Falcon 2000

Propulsion and performance of Falcon 2000