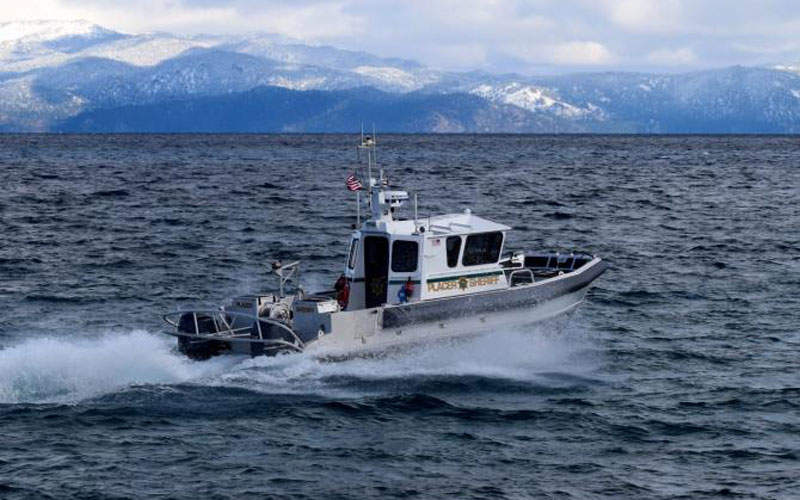 M2-35 patrol vessels are designed and manufactured by Moose Boats. 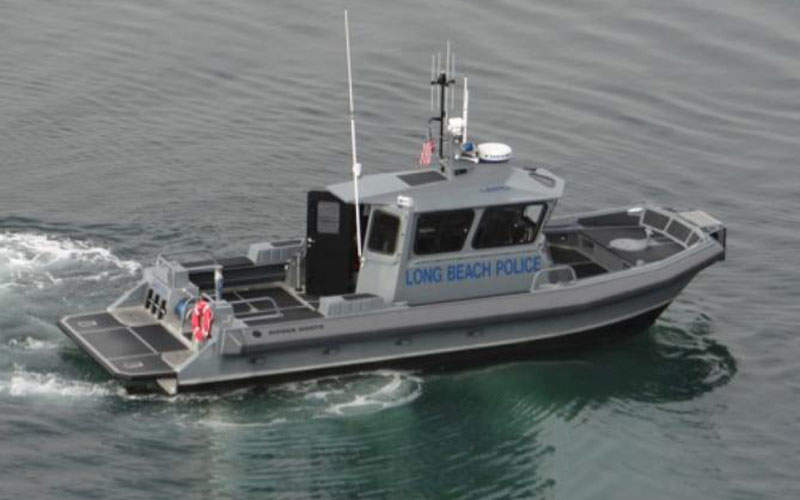 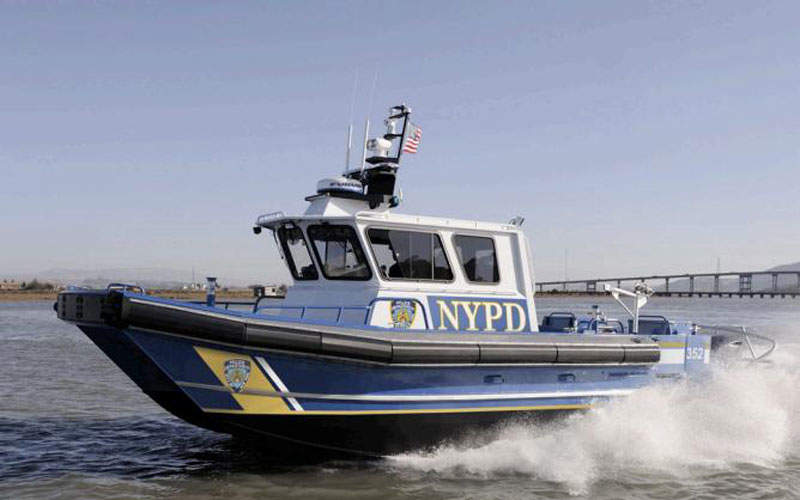 The New York City Police Department’s 35ft patrol boat is designed to conduct patrol and search-and-rescue duties in New York Harbor as well as in East and Hudson Rivers. 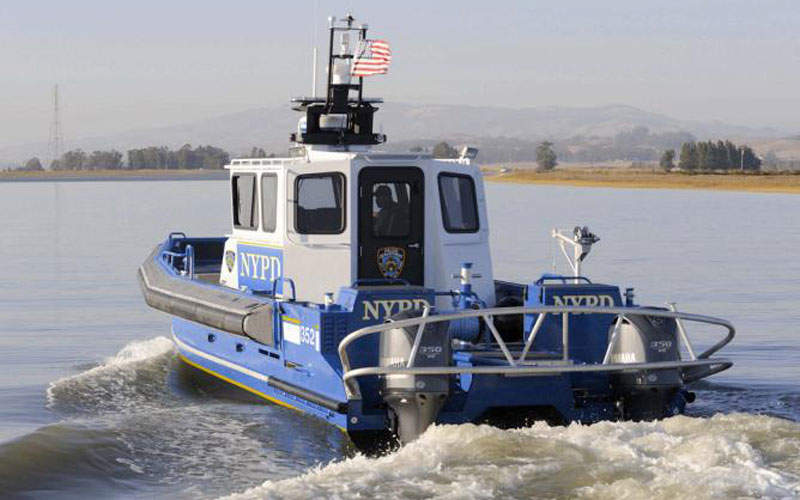 The 35ft catamaran patrol vessel can accommodate up to four personnel. 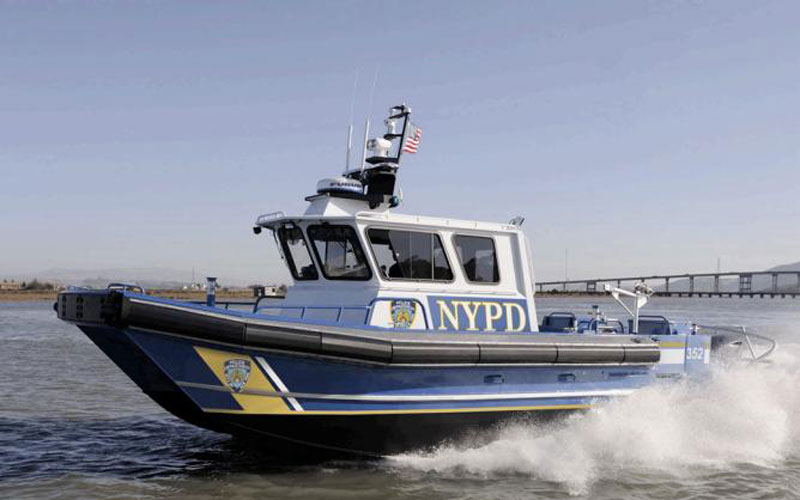 The vessel can be configured for a variety of missions such as patrol, search-and-rescue, law enforcement, military, harbour security and emergency medical services.

The US Navy awarded a contract to Moose Boats to procure eight M2-35 patrol boats for harbour security operations in Norfolk, Virginia, in September 2009. The first two vessels were delivered in May 2010.

A 35ft vessel was delivered to Anne Arundel County, Maryland, in September 2010 to support the law enforcement, emergency medical services and fire-fighting missions of the county’s police and fire departments.

A 35ft dive / patrol boat was delivered to the Long Beach Police Department in Long Beach, California, in December 2013.

A law enforcement version of the M2-35 vessel was delivered to the Placer County Sheriff’s Office in Carnelian Bay, California, in November 2015. The new boat is intended to replace a 28ft aluminium mono-hull vessel that has been operational with the Placer Sheriff since 1988.

Design and features of the M2-35

The overall length of the vessel is 35ft and the loaded waterline length is 27ft. The vessel has a beam 13ft, a dead rise of 15° at the aft and a displacement of up to 17,000lb.

Cabin details of the catamaran

The small, fully-enclosed, all-weather cabin, featuring ballistic nylon upholstered crew seats, provides comfortable seating for up to four personnel. Outfitted with large windows tempered on all sides, the cabin offers crew with all-round view of the horizon. A single door at the rear of the cabin facilitates entry and exit for the personnel.

"The vessel can be configured for a variety of missions such as patrol, search-and-rescue, law enforcement, military, harbour security and emergency medical services."

The folding masts mounted on the roof of the cabin house various electronics equipment. A helm and navigation control station located in the cabin supports a variety of navigation and communications equipment.

Other features of the cabin include thermal and sound insulation as well as overhead view ports. The interior can be modified to support different mission requirements.

Power generated by two Yamaha 350hp Outboard engines aboard the vessel provide a cruise speed of 30kt and a maximum speed of up to 40kt. The vessel can carry 240 to 300 gallons of fuel and can be offered with different engines, based on the customer requirements. The range offered by the vessel is 300nm.