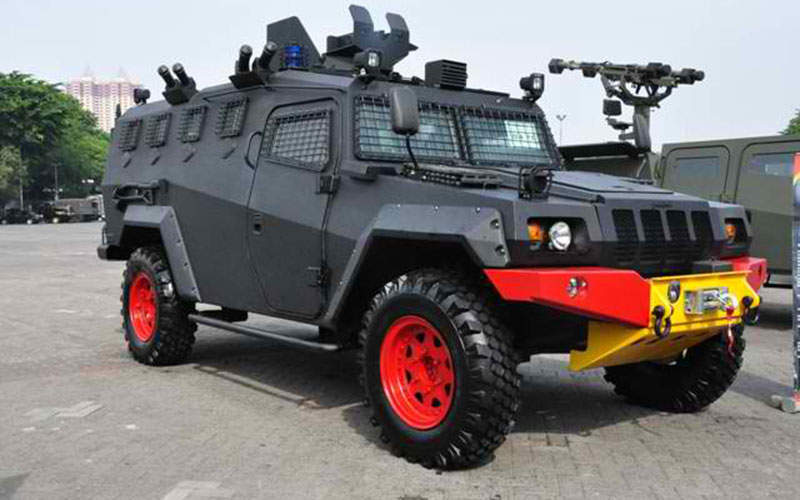 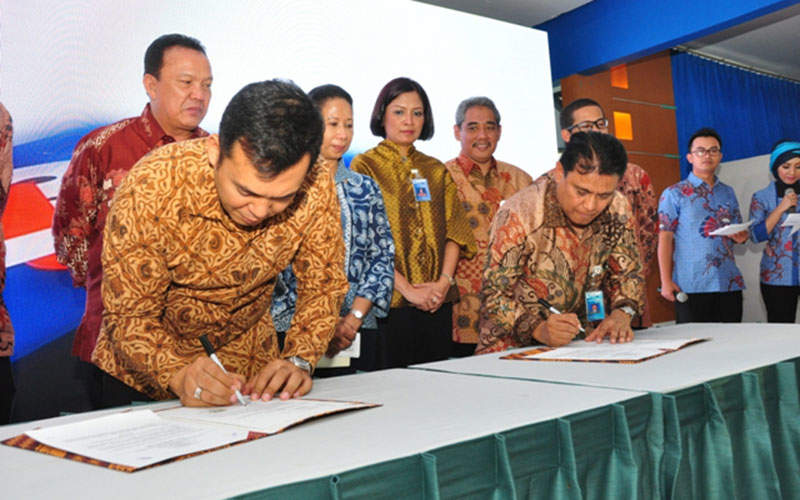 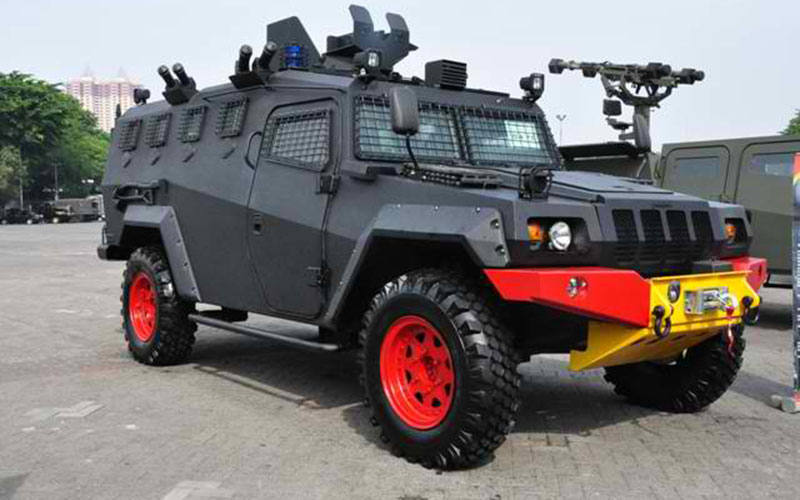 The vehicle is intended for counter-terrorism, monitoring and detection of bomb threats, and other special operations.

Development of the Rantis Komodo began in November 2011 and the vehicle was introduced in 2012. It can be configured for other variants such as an armoured personnel carrier, reconnaissance, ambulance, command, cannon towing and rocket launcher.

PT Pindad and PT LEN Industri signed a memorandum of understanding to collaborate on the development of communications systems for the Komodo vehicles in October 2015.

The vehicle is manned by a crew of five and features a two-door crew cabin, which has two-piece windshields at the front and one ballistic glass window on each door.

Bulletproof glass windows with firing ports below are fitted on either side of the passenger compartment. Anti-riot mesh is provided on all windows and windshields. A 2t winch is mounted at the front of the vehicle.

Smoke grenade launchers on either side of the vehicle provide additional survivability for personnel onboard.

"The vehicle is intended for counter-terrorism, monitoring and detection of bomb threats, and other special operations."

A four-stroke inline, six-cylinder, intercooled, turbocharged engine, generating 215hp at 2,500rpm, powers the Komodo 4×4 special purpose vehicle. The vehicle can be optionally fitted with a manual transmission system with six reverse and one reverse gear ratios.

The special operations support vehicle can travel at a maximum speed of 80km/h on flat surfaces, 100km/h on highways and 50km/h on off-road terrains. It has a maximum range of 450km, turning radius of more than 7m and ground clearance of 0.44m.

The vehicle can ford at 0.75m, cross trenches of 0.5m, and negotiate vertical obstacles of 0.4m. Its approach and departure angles are 45° and it can climb grades of 31° and side slopes of 17°.