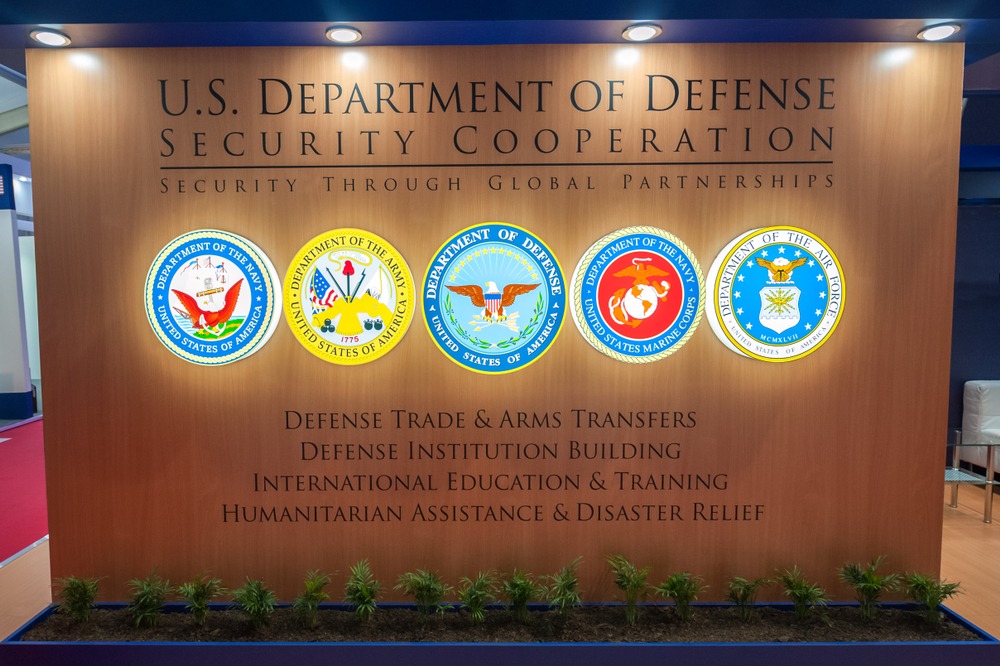 The Trusted Capital Marketplace, a patriotic investment network recently launched by the Pentagon, may serve to protect existing defence technologies but probably not much more.

Life can be tough for sub-tier suppliers of the US defence industry. On the one hand, small defence technology firms are confronted with the exact same challenges as their commercial peers: the need to be competitive through constant innovations, requiring sources of funds and investments. But on the other hand, national security imperatives place a particular burden on those firms’ shoulders. Namely, the US Department of Defense (DoD) would like to fend off flows of foreign (mostly Chinese) investments in its defence industrial base.

The return to great power competition is forcing the US to make tough choices. The Pentagon readily admits the importance to preserve a substantial sub-tier industrial, defence base, both to manage costs and to foster innovations with a healthy level of competition.

But a September 2018 special report warned the government about the decaying of this sub-tier segment of the defence industry. The smaller players of the US supply chain are disproportionately exposed to negative macro-forces, including federal budget uncertainties and shrinking STEM skills.

In the long run, the decay of sub-tier defence suppliers would undermine the overall competitiveness of the US defence industry, and consequently weaken the military standing of the US. To prevent this, the Pentagon unveiled 10 May the creation of the Trusted Capital Marketplace (TCM).

According to Under Secretary of Defense for Acquisition Ellen Lord, the TCM will “bring providers of trusted capital together with businesses looking for capital infusions.” Investors will be able to match with small innovative companies deemed essential to national security by the Pentagon.

The US government was already able to veto foreign investments in defence firms before the TCM, mostly through the Committee on Foreign Investment (CFI). But the TCM will bring two major benefits to the DoD. It will allow a better screening process both for the companies at the receiving end and the “patriot” investors decided to allocate funds. It will also provide a solution for small companies in need of investments when the CFI had nothing to propose to a stranded start-up after the unilateral cancellation of a transaction.

This idea is clear on the paper, but a lot of interrogations remain. The DoD will probably struggle to have it both ways, shielding itself from doubtful foreign sources of investments on one side and keeping its technological edge on the other.

Other countries are confronted with the same dilemma with often tragic outcomes. CybAero, the main Swedish VTOL UAS manufacturer, filed for bankruptcy in June 2018 after the Swedish Inspectorate of Strategic Products blocked a deal with the Aviation Industry Corporation of China. The protection of strategic assets tends to clash with the openness (of capital and ideas) necessary to foster innovation.

Participating in the TCM might, therefore, become a hidden curse for small manufacturers, as the scope of potential investments will necessarily narrow once they are deemed critical for national security. Furthermore, the actual amount of disposable “patriotic investments” remains to be seen. National interest or not, investors need to get a return on their money or risk bankruptcy themselves. The government’s willingness to sustain its national base of small suppliers is, therefore, their only assurance.

Or to search over 50,000 other reports please visit