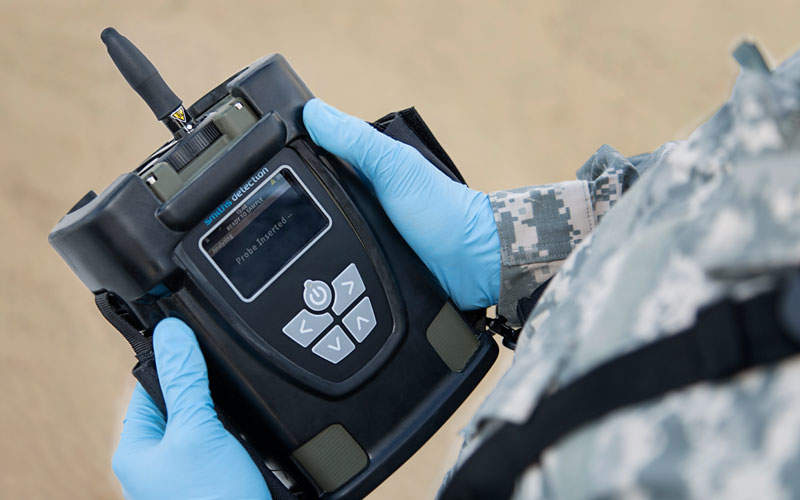 The TRACE-PRO device was launched in November 2015. 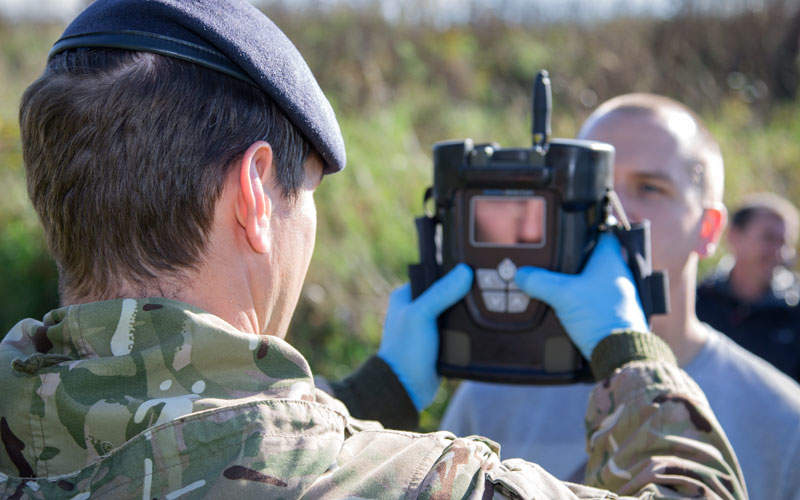 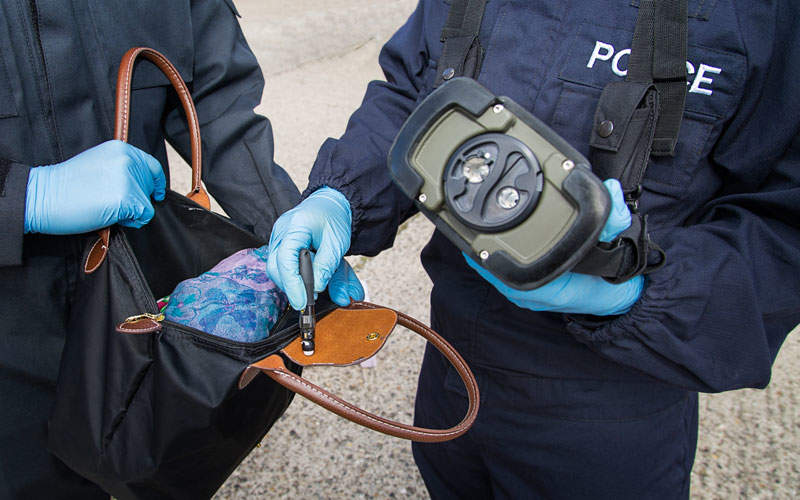 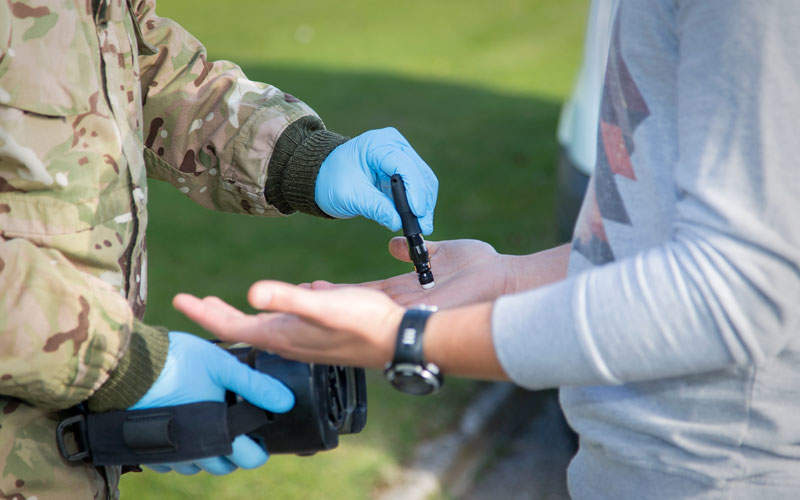 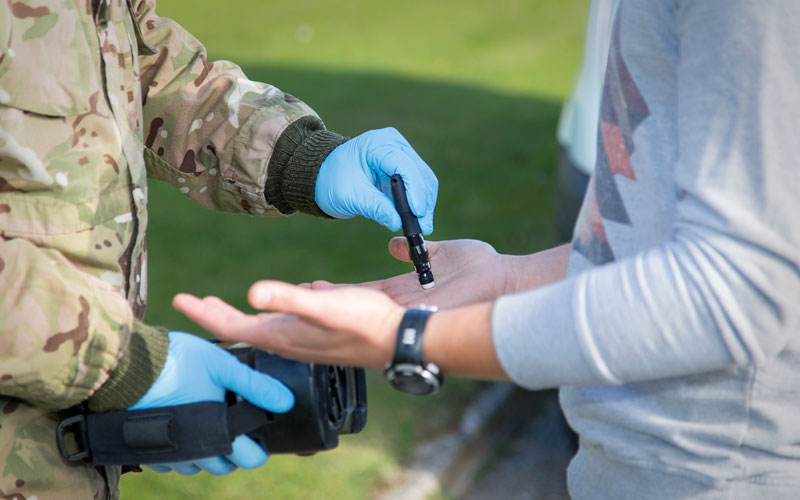 It is designed to identify, collect and analyse samples from suspect objects, materials or people in any location. It can be used by military personnel, law enforcement officers, security professionals, and emergency responders.

The device is capable of detecting traces of explosives such as AN, DNT, RDX, HMTD, Sulphur (black powder / gun powder), NG, TNT, PETN and Tetryl.

It has a length of 205mm, width of 150mm, height of 90mm, and weighs 1.7kg, inclusive of batteries. Its accessories include strap, earpiece, protective pouch and handles.

The start-up time required by the device is less than three minutes, while the samples can be detected within ten seconds. TRACE-PRO has the ability to analyse a number of samples within five minutes of each other.

The ETD detector is tested and certified to MIL-STD-810G standard as well as to MIL-STD-461F electromagnetic compatibility requirements.

The device uses a unique probe-based sampling swab technique instead of swab units, difficult-to-open tins or gloves. It also employs sieve pack, verific pen and quick re-usable swabs, which can be used for multiple tests, for particulate residues.

An on-board camera captures images of the suspect substance during examination, while the global positioning system (GPS) allows the user to collect the evidence in the immediate location.

The information obtained by the sensors is displayed on a 76.2cm LCD TFT transflective LED backlit colour display in English, with an option for other languages based on the customer needs.

Up to 1,000 results can be stored internally with reference to time / date stamp, imagery, GPS co-ordinates, complete alarm data, and system health. The information can be downloaded or transferred the ETD detector and an external computer, through a USB interface.

"The device is capable of detecting traces of explosives such as AN, DNT, RDX, HMTD, Sulphur (black powder / gun powder), NG, TNT, PETN and Tetryl."

The explosives trace detector is powered by commercial AA and rechargeable batteries, which provide eight hours of operation time.

It can be provided with mains and vehicle power (9-24V) adaptor power source. The unit can detect explosive materials of low nanogram (ng) levels.

TRACE-PRO can be deployed under a variety of environmental conditions. Its operating and storage temperatures are 0°C to 50°C and -20°C to 70◦C respectively. It can operate in 0-95% non-condensing humidity.