US Department of Homeland Security 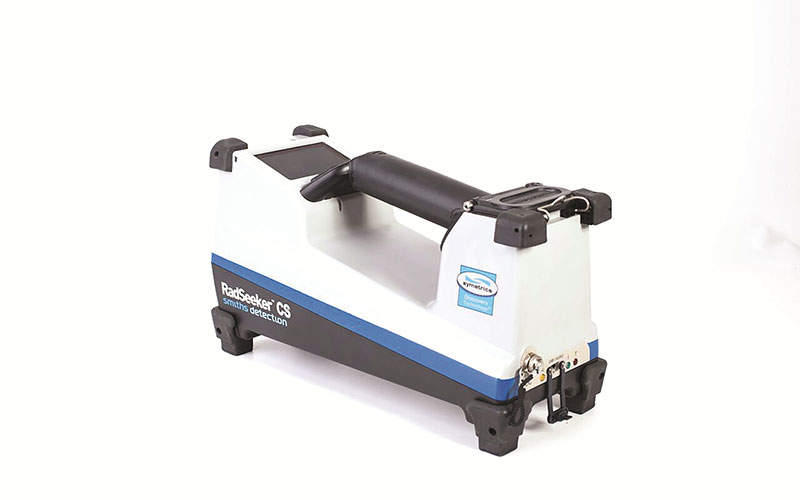 The RadSeeker radiation detector and identifier is developed by Smiths Detection. Image courtesy of Symetrica Ltd. 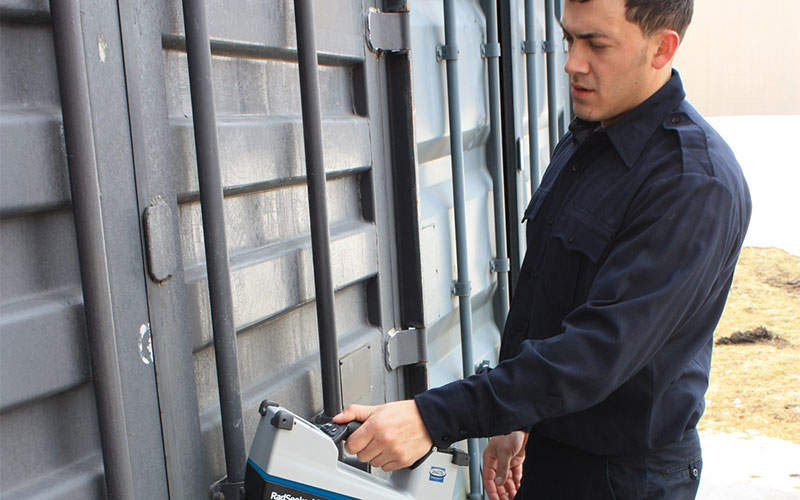 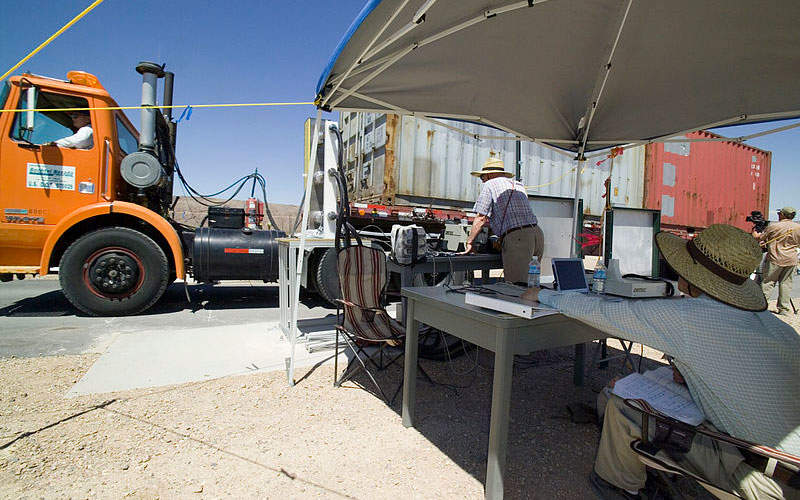 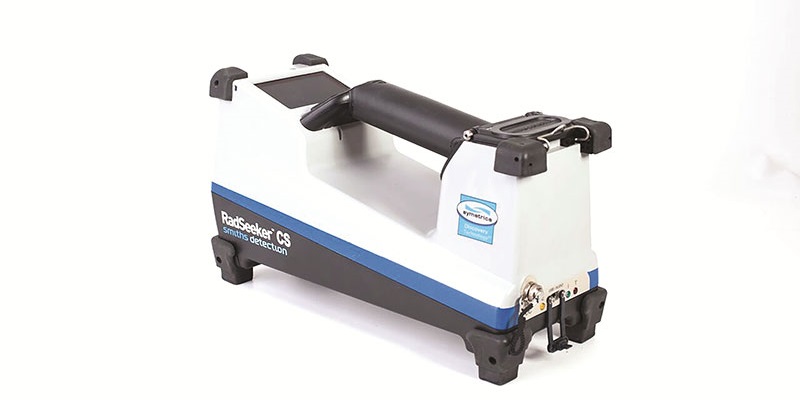 RadSeeker is a next-generation portable, handheld radiation detection system developed by Smiths Detection in collaboration with Domestic Nuclear Detection Office (DNDO), a jointly staffed office within the US Department of Homeland Security (DHS).

Launched in May 2011, the system is designed to identify and detect a variety of radiological or nuclear threats and can be used in applications such as border protection, customs inspection, monitoring of radiological facilities and personnel, and emergency response.

"Launched in May 2011, the system is designed to identify and detect a variety of radiological or nuclear threats."

Smiths Detection received approval from the DHS’ DNDO for the production and deployment of the RadSeeker radiation detector and identifier in August 2011.

In March 2013, Smiths Detection won a contract from the Canada Border Services Agency (CBSA) for the supply of RadSeeker detection system. A further $10.2m bridge contract was placed by DHS’ DNDO in April 2014.

The DHS’s DNDO placed an initial contract worth $1.27m as part of a five-year indefinite delivery/indefinite quantity (IDIQ) in January 2016.

The device is also used by the US Customs and Border Protection (CBP), and law enforcement authorities and emergency responders across the globe.

Design, features and accessories of RadSeeker

The RadSeeker radioisotope identifier and detector features a rugged design with self-calibrating capability. It is 30.5cm-long, 17.8cm-wide and 11.4cm-high, and has energy level varying between 25keV and 3MeV. Weights of the CS, CL and CS-G variants are 2.4kg, 2.24kg and 2.27kg respectively.

The device locates the source of suspicious substances with high accuracy in shielded or concealed conditions. The detection results are displayed in real-time on a high-contrast, organic light-emitting diode (OLED) colour display with a screen resolution of 428px x 272px.

The onboard global positioning system (GPS) provides longitude and latitude coordinates of the RadSeeker both during the screening process and real-time identification.

The system can be connected to external devices through serial USB, Wireless 802.11b/g/n, ethernet and satellite phone connectivity through RF modem.

The system is designed to meet all ANSI N42.34 (2006) requirements for the identification of bare, shielded and multiple isotopes.

Protection and safety features of RadSeeker

The device can survive a 3ft drop and high levels of shock and vibration. It can withstand operating temperatures ranging between -32°C and 50°C, relative humidity from 3% to 98%, and non-condensing humidity at 35°C. It is protected up to IP65 (ANSI/IEC 60529) against fresh water or splash, dust and sand.

A UL-certified smart lithium-ion battery provides the RadSeeker with approximately eight hours of operating time. The system can be recharged using a charging unit or a desktop charger.