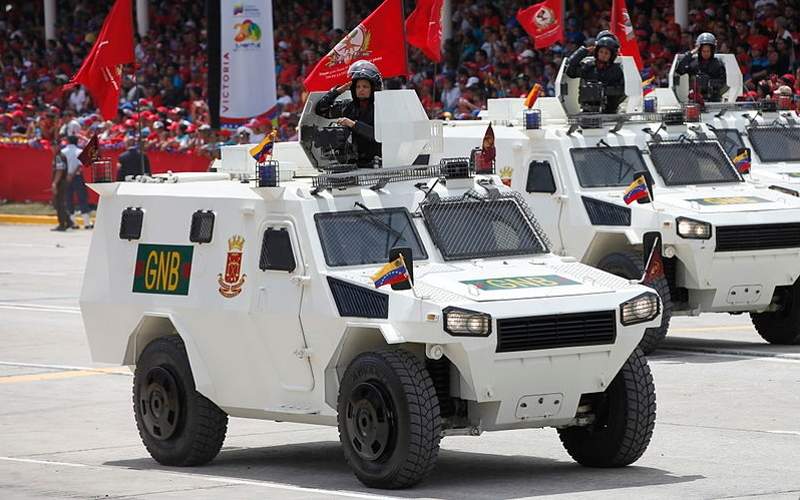 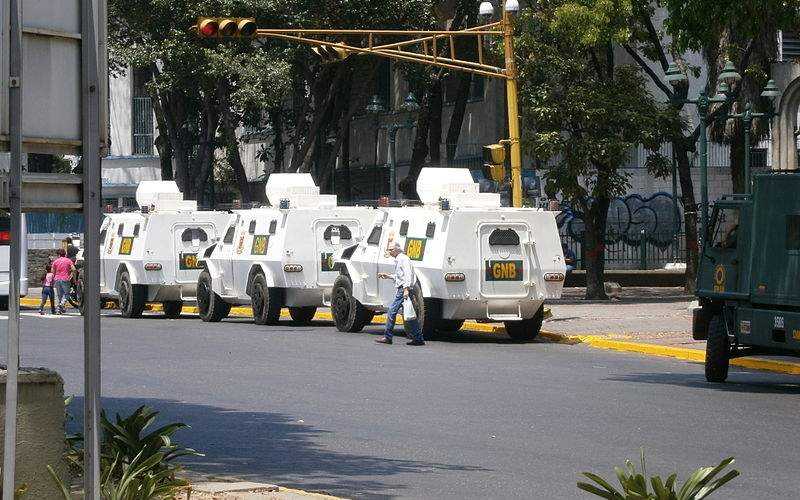 The VN4 armoured vehicle entered into service with the National Guard of Venezuela in 2012. Image courtesy of The Photographer. 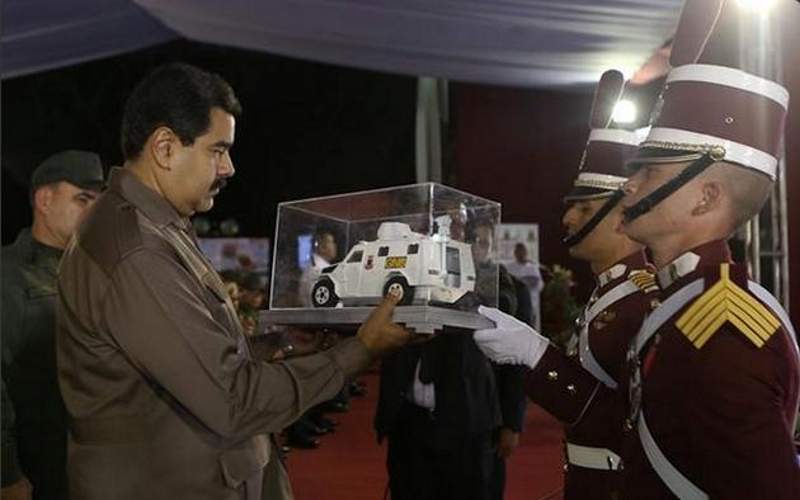 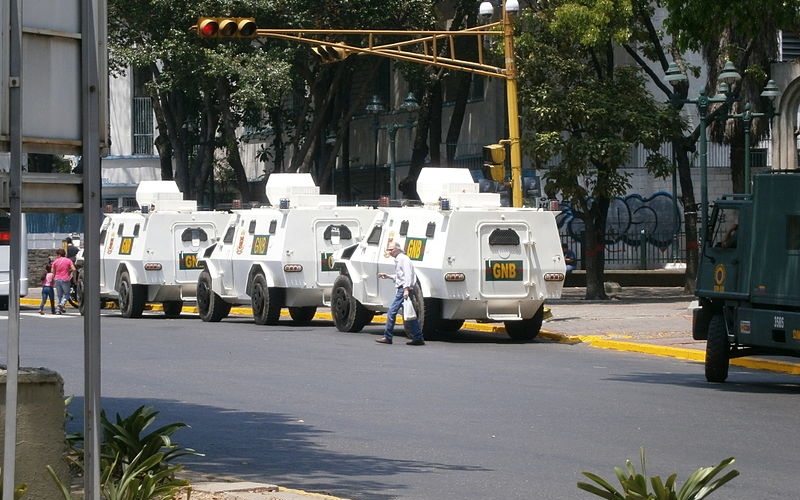 VN4, a multi-purpose 4×4 light armoured vehicle designed and manufactured by China North Industries Corporation (NORINCO), was unveiled in 2009 and is operational with the police forces of Venezuela and Kenya.

The vehicle can be deployed by armoured infantrymen, police personnel, rapid reaction forces and other security forces in peacekeeping, anti-terrorism and law enforcement missions.

NORINCO supplied the first batch of VN4 armoured vehicles to the Government of Venezuela for use by the National Guard of Venezuela (Guardia Nacional Bolivariana), a component of the National Armed Forces, in 2012.

The National Guard of Venezuela received another batch of VN4 armoured vehicles from NORINCO in November 2015.

A batch of 30 VN4 armoured vehicles were inducted into the General Service Unit (GSU), a unit of the National Police Service of Kenya, in February 2016 to conduct anti-terrorism and peacekeeping missions.

The VN4 armoured vehicle is based on a 4×4 wheeled chassis and its hull is formed with all-welded steel armour plates. It has a length of 5.4m, a width of 2.4m, a height of 2.05m, and a combat weight of 9,000kg. The vehicle has the capacity to carry two crewmen and up to eight troops.

The fully-enclosed engine compartment is located at the front of the vehicle, while the middle section features the crew compartment, which is outfitted with a two-piece windshield with protective wire mesh grill at the forward. The crew members can enter or leave the cabin through the side doors, which are equipped with ballistic windows.

The troop compartment, located at the rear portion of the vehicle, is equipped with two small square bullet-proof windows with a circular firing port below them, on both sides. One large door at the rear, with a small window and a firing port, provides quick entry and exit for the occupants.

All windows are also equipped with wire mesh grill. The hatches in the roof of the troop compartment facilitate emergency evacuation for the troops.

The armoured vehicle can carry a variety of equipment such as air conditioning unit, night vision system, communication systems and global positioning system.

The VN4 can be armed with a variety of weapons as per the mission requirements. A 7.62mm FN MAG general-purpose, air-cooled, gas-operated light machine gun fitted in the turret can be used to fight against unarmoured targets.

"The vehicle can be deployed by armoured infantrymen, police personnel, rapid reaction forces and other security forces in peacekeeping, anti-terrorism and law enforcement missions."

Smoke grenade dischargers placed on either side of the turret provide additional survivability.

The armoured hull protects the vehicle from shell splinters and small arms fire. The bullet-proof glass windows offer ballistic protection for the occupants.

The vehicle can also be offered with nuclear, biological and chemical (NBC)-protection equipment. The spaced armour plates around the turret protect the gunner against ballistic threats.

The VN4 armoured vehicle is driven by a Cummins EQB235-20 six-cylinder, water-cooled, in-line, turbocharged diesel engine, which develops an output power of 235hp at 2,500rpm and a torque of 800Nm at 1,600rpm.

An independent suspension system installed in the vehicle provides increased mobility on off-road terrains. The vehicle can be optionally fitted with a central tire inflation system (CTIS) to further improve the manoeuvrability.

The vehicle can attain a maximum speed of 115km/h on roads and is capable of operating up to a range of 700km.

This project forms part of our recent analysis and forecasts of the global armoured vehicles and counter IED vehicles market available from our business information platform Strategic Defence Intelligence. For more information click here or contact us: EMEA: +44 20 7936 6783; Americas: +1 415 439 4914; Asia Pacific: +61 2 9947 9709 or via email.