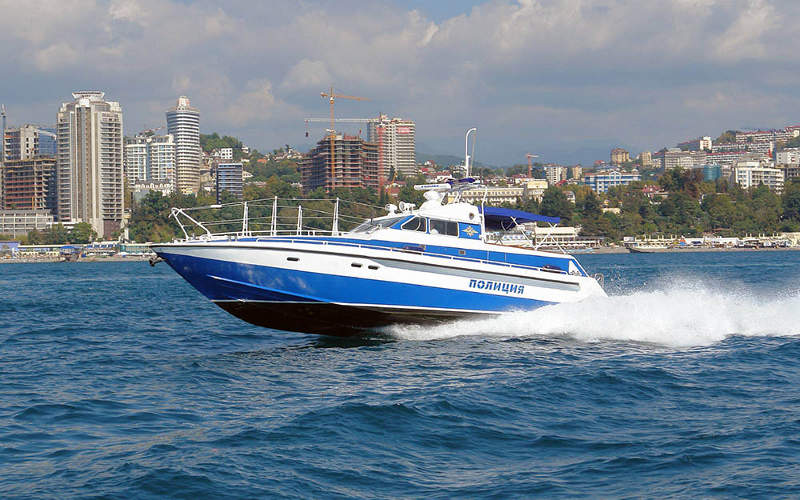 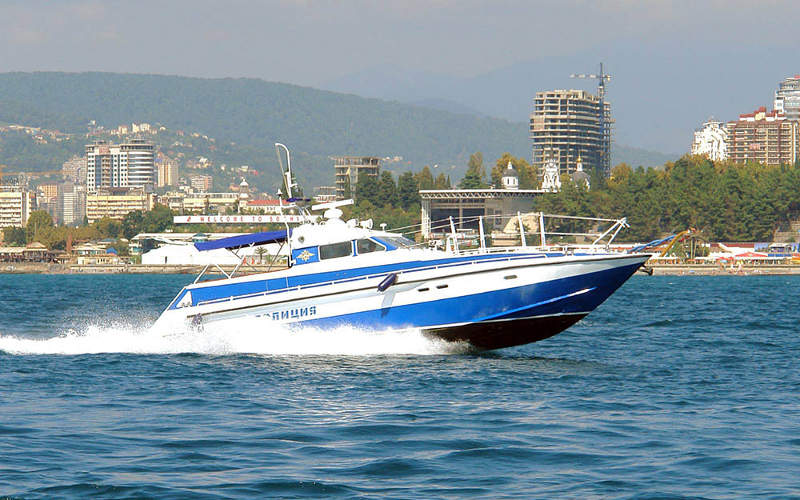 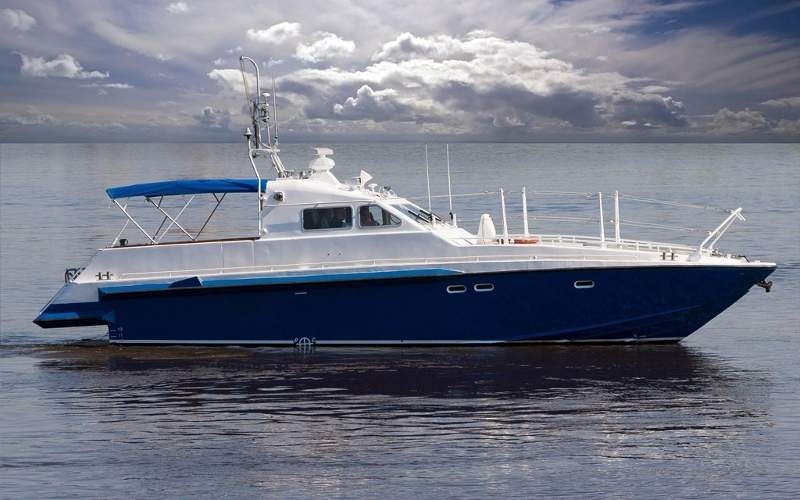 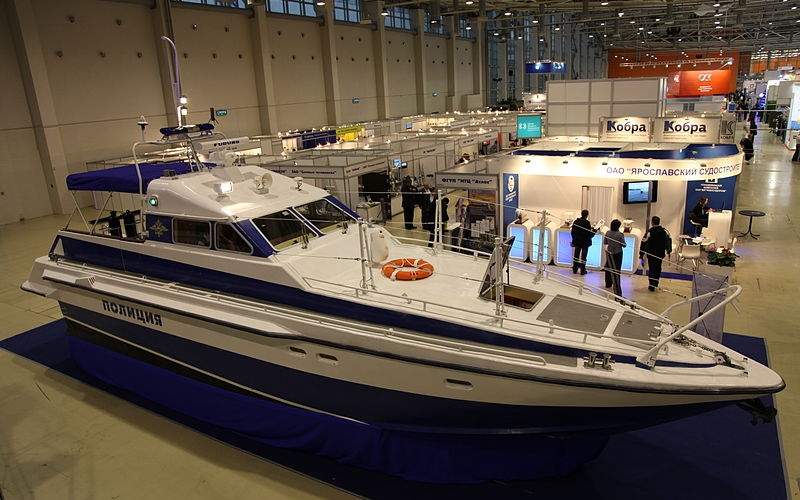 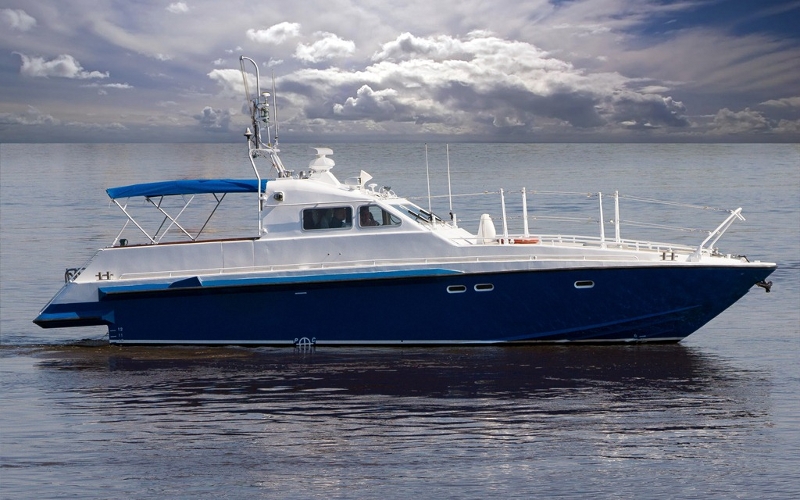 The project 12260 (Yastreb) high-speed patrol boats are operational with the Ministry of Internal Affairs and the Federal Security Service (FSB) of the Russian Federation. The boats are designed by Russian shipbuilding company Almaz Central Marine Design Bureau and built by Yaroslavsky Shipbuilding Plant.

The project 12260 boats are intended to perform patrolling, surveillance and inspection duties in the Russian coastal waters and can also be used for personnel and cargo transportation.

The boat’s design complies with the standards of the Russian maritime register of shipping, the Russian river register (RRR) and the state small vessels inspection of Russia (SSVI).

The project 12260 high-speed patrol boat’s deep V hull is made from aluminium-magnesium alloys. Longitudinal steps in the bottom of the boat on both sides reduce the hull resistance, improve the directional stability and increase the speed. The boat design provides very low draft, allowing safe operation in shallow waters.

Overall length and widths of the boat are 12.75m and 3.06m respectively, depth amidships is 2.1m, and the full load displacement is 11.8t.

The vessel is equipped with two berths and can carry up to four passengers and is operated by two crew members from the navigation bridge. The front and side windows fitted on the bridge offer a clear view of the sea surface to the crew.

Navigation and communications onboard project 12260 boats

Two Rolls Royce waterjets and two diesel engines, each generating 575hp at 2,500rpm, provide the boat with increased manoeuvrability. In addition, a diesel-generator set is fitted to supply power for the onboard electrical systems.

The project 12260 high-speed patrol boat can sail at a maximum speed of 41kts and reach up to a range of 300nm. It can stay afloat for one day. The aluminium hull offers increased sea-keeping capability.

The boat can make a complete 360° turn when sailing. It can withstand ambient air temperatures ranging from -15°C to 40°C, a relative air humidity of up to 85% and water temperatures from 0°C to 35°C. It has the ability to operate in sea state five and is sea worthy up to sea state three.

Yaroslavsky shipyard supplied Angola with two project 12260 boats in 2004, and the FSB of Russia received a high-speed patrol boat in 2005.

In 2011, Yaroslavsky concluded state contracts to build two high-speed boats, one each for the Transport Department of Ministry of Internal Affairs of Russia and for the FSB, both delivered in 2012.

A state contract for the second project 12260 high-speed boat of the Ministry of Internal Affairs of Russia was concluded in June 2013.

Yaroslavsky concluded state contracts to construct two additional boats for the FSB of Russia in 2012, the FSB took delivery of a boat in June 2013.

In October 2014, the FSB awarded a contract to Yaroslavsky to build a series of four boats. Deliveries of the same are expected to be concluded by mid-2016.