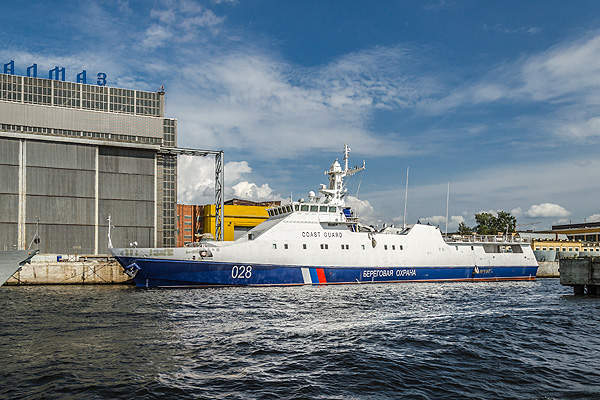 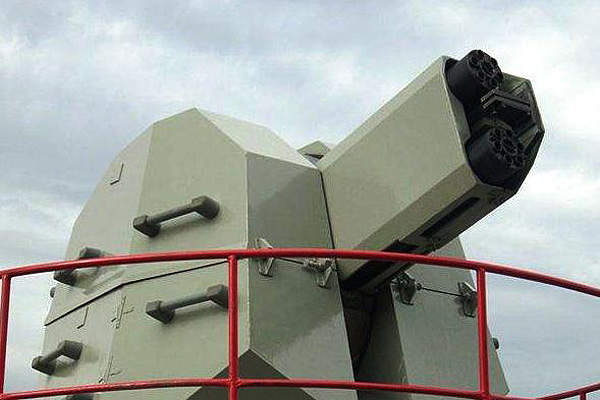 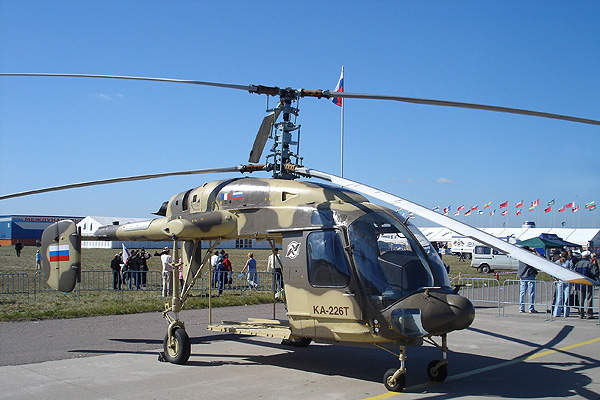 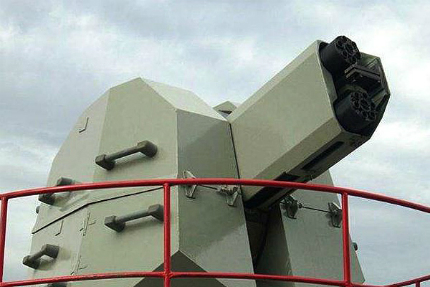 The keel for the lead ship in class, Rubin, was laid down in September 2007. The vessel was launched in June 2009 and delivered to the Russian Federal Security Service’s Black Sea-Azov Frontier Directorate in September 2010.

Brilliant was laid down in December 2010 and launched in November 2011. It was commissioned into service in June 2012.

Russian Coast Guard has the requirement for about 30 patrol vessels.

"The vessels, designed by Severnoye Design Bureau, are intended for conducting patrol and convoy escort missions."

The Rubin Class patrol vessels were designed using computer-aided design system. The mono-hull vessels are integrated with state-of-the-art equipment and systems. The vessels were developed to protect state borders, patrol territorial waters and conduct anti-smuggling and anti-piracy, search and rescue (SAR) and environmental monitoring missions. The vessels can counter surface and airborne threats.

Vessels are equipped with advanced navigation and communication systems, and feature deck equipment such as capstan and windlass from Fluidmecanica. The vessels are also equipped with two BAUER Kompressoren KAP15.1 air compressors.

Each Rubin Class vessel has a length of 62.5m, beam of 11m and draught of 3.8m. The water displacement of the ship is 630t. The ship can accommodate 20 crew members and up to 14 passengers. It is equipped with accommodation facilities offering comfortable conditions for the crew habitability.

The CIWS is equipped with Radar/TV-optical sight. The fully automated gun mount can be remotely controlled by an operator from the control station or using a remotely-mounted gun-sight.

It offers a high rate of fire than Goalkeeper and Phalanx (Block 1 and older versions) CIWS systems. The AK-630M can fire 10,000 rounds per minute for a maximum range of 4,000m.

The patrol vessels have a stern helideck to support helicopter and unmanned aerial vehicle (UAV) missions. The helipad can accommodate a Ka-226 helicopter and a Horizon Air S-100 UAV, a licensed-built variant of the Schiebel Camcopter S-100 UAV.

The embarked UAV is used to search, detect and identify small high-speed sea targets within a distance of 150km from the carrier platform.

The Ka-226 helicopter aboard the vessel is used to transport equipment and passengers from the vessel. It can also be used for conducting patrols during night, reconnaissance and search missions.

The Rubin Class is powered by four MTU 16V4000M73L diesel engines. Each engine develops a maximum power output of 3,860hp.

The auxiliary and emergency diesel gensets are equipped with MPS LLC control, alarm and protection system.

The propulsion system provides a maximum speed of 30kt, operating range of 5,600km and maximum endurance of up to 30 days.