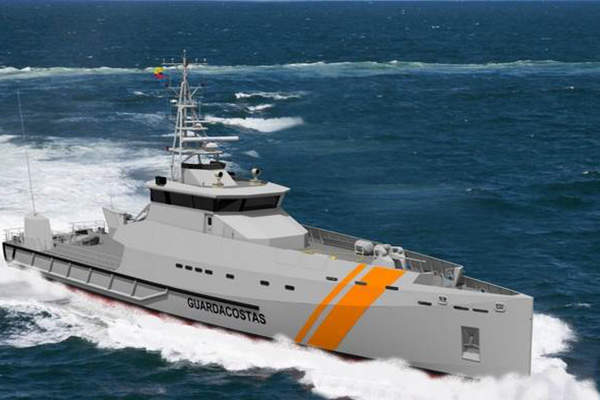 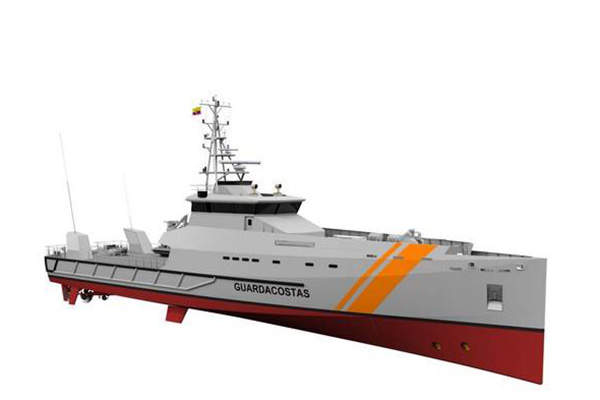 The vessel has an overall length of 50.02m. Image courtesy of Damen Shipyards Group. 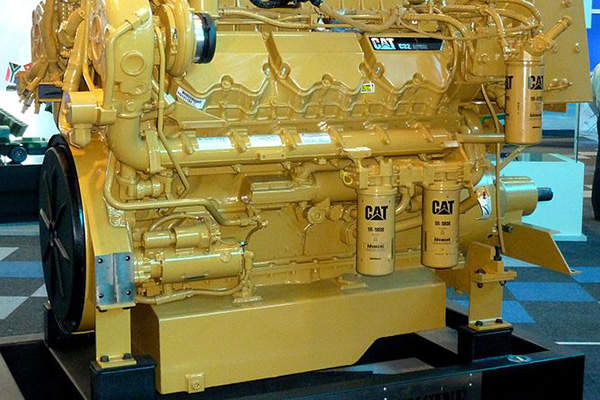 The Damen Stan Patrol 5009 patrol boats are designed and built by Damen Shipyards for general patrol missions in coastal waters and harbours. The vessel can also be deployed in maritime security, protection of the Exclusive Economic Zone (EEZ), fisheries and environment inspection/protection, and search-and-rescue (SAR) missions, and offers enhanced sea-keeping performance and fuel efficiency at high speeds.

The Stan Patrol 5009 boat, Guardiao (P511) was delivered to the Cape Verde Coast Guard in December 2011. The vessel was commissioned for conducting local patrol duties in January 2012.

In August 2014, Damen signed a contract with Astilleros Navales Ecuatorianos (Astinave) to build two Damen Stan Patrol 5009 boats for the Ecuadorian Coastguard. The vessels will be built by Ecuadorian Naval Shipyard with technical assistance from Damen. Damen Technical Cooperation (DTC) will provide prefabricated kits and on-site technical support during the construction and commissioning phases of both the vessels.

The Damen Stan Patrol 5009 boat is based on the sea axe bow concept. Its long and slender hull is made of steel, while the wheelhouse is of aluminium construction. The enlarged hull form ensures decreased resistance at various speeds.

The vessel is equipped with 11 cabins at main deck and below deck. The cabins accommodate one commander, nine officers and eight crew members. The wheelhouse and accommodation sections are fitted with air conditioning system.

The patrol boat is attached with two 270kg anchors with high holding power, an electrical driven anchor winch, Heila HLM 3-2S hydraulic crane, hydraulic operated transom door and six life rafts. It can also launch or recover one 7.5m MST rigid inflatable boat (RIB), which is manned by a crew of six personnel. The RIB is installed with an inboard diesel / water jet and has a speed of 30kt.

The Damen Stan Patrol 5009 is equipped with Integrated Navigational System (INS) to deliver flexible and reliable operations. The INS includes an autopilot as well as an automatic identification system (AIS) to identify and locate other ships.

"The auxiliary equipment includes two main generators having a capacity of 107kVA each."

The engines allow boats to cruise at a maximum speed of 23kt. The vessel has a range of about 3,000nmi at patrol speeds between 10kt and 16kt. It can perform autonomous operations for up to 30 days.