Steatite Q-par Antennas has been at the designing and manufacturing microwave antennas and subsystem solutions for more than 40 years.

Custom-design microwave antennas and subsystems operating from 100MHz to 500GHz

Steatite researches, designs, and manufactures commercial-off-the-shelf (COTS) and custom-designed microwave antennas and subsystems, which operate between 100MHz and 500GHz.

These antennas and subsystems are using for electronic warfare (EW) and signals intelligence (SIGINT) applications, as well as for the sensor markets.

These combinations provide high-gain and low sidelobes, with low voltage standing wave ratio (VSWR) levels. They are ideal for applications such as threat emitters, direction-finding, EW, and communication systems.

Leading commercial electromagnetic design software is used to produce these antennas and subsystems, which are then also tested at the firm’s facilities.

Meanwhile, the firm uses a combination of wideband antennas, using custom mounting structures, COTS, and custom-designed multi-axis all weather antenna positioners to create its antenna subsystems. These are housed in custom-designed microwave transparent radomes up to 40GHz.

Ultra-wideband omnidirectional antennas allow customers to replace several antennas with just one product. This saves the user weight and space, as well as reducing costs.

These antennas are available vertically or slant polarised and typically produce up to 42.5GHz. They are used for direction-finding and spectrum management applications.

These antennas are mounted on high-speed direct drive positioners with complex scan control. They are then housed in a microwave transparent, low-loss radome.

These antennas can come in a variety of customised options, such as conical, multimode, rectangular, sectoral, dual polarised, as well as double and quad ridged.

Wideband horn antennas have maximum frequencies of up to 500GHz and can be adapted to meet the specific needs of customers.

They are used for applications such as SIGINT, EW, and for test and measuring, such as high intensity radiated field (HiRF) testing and electromagnetic compatibility immunity. 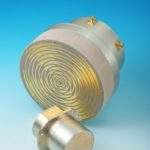 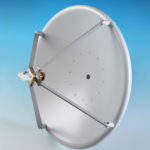 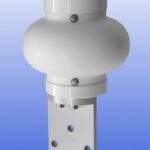 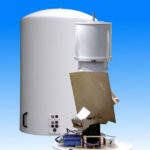 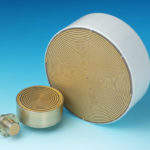 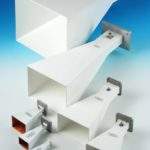 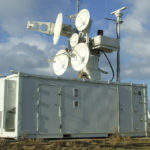 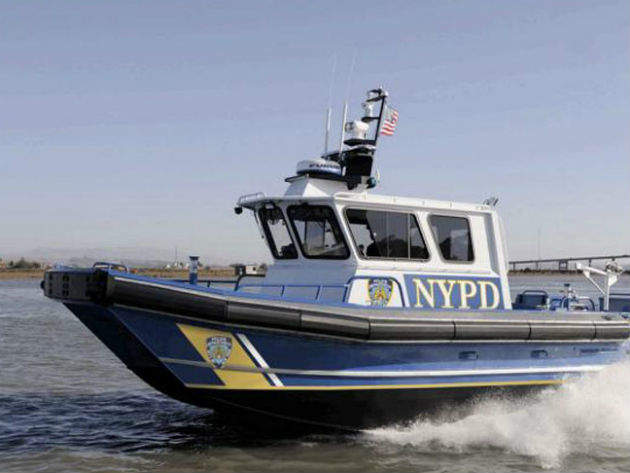 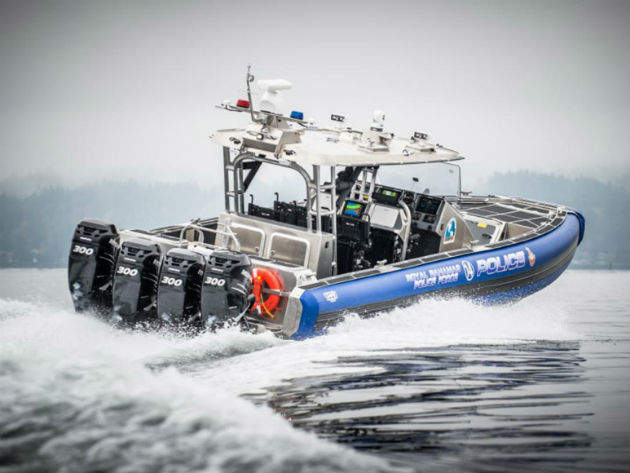 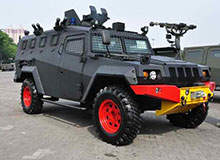 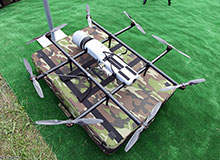 The ZALA 421-22 medium-range unmanned aerial vehicle (UAV) designed and built by ZALA AERO Group is currently in service with the Russian Emergencies Ministry (EMERCOM) as well as the Ministry of Interior of Russia. 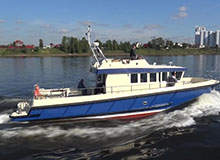 The Project R1650 Rondo is a multi-purpose patrol boat manufactured by JSC Sredne-Nevsky Shipyard (SNSZ), which is part of JSC United Shipbuilding Corporation, for the Federal Security Service (FSB) of the Russian Federation. 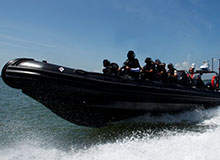 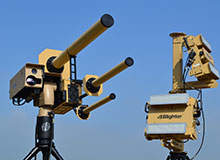 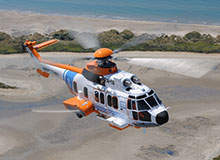 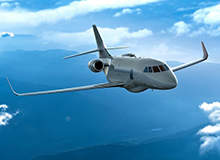