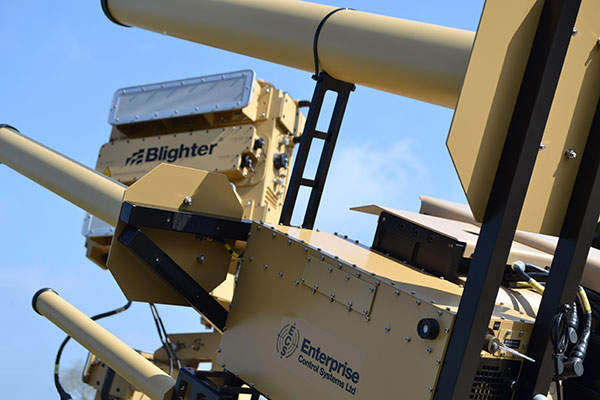 Image: The Anti-UAV Defence System (AUDS) was unveiled in May 2015. Photo: courtesy of Blighter. 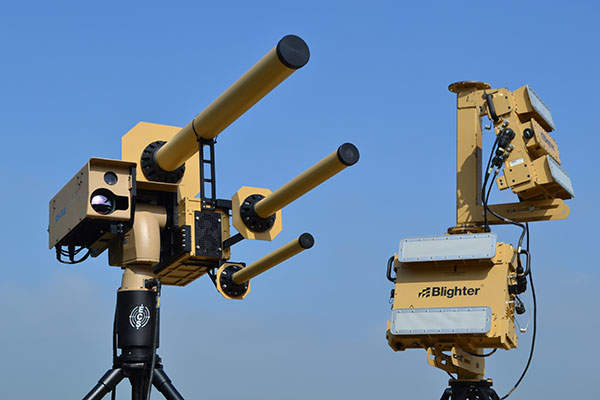 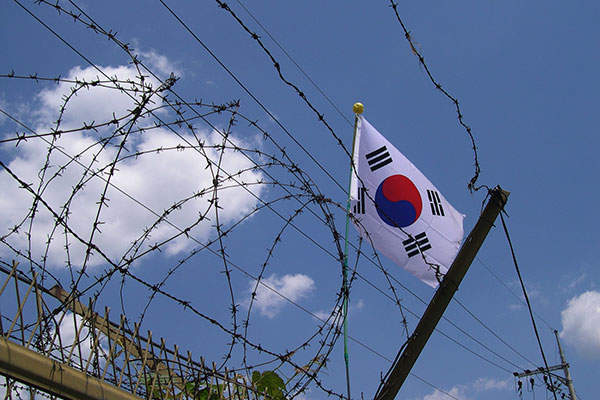 AUDS is designed for use by military, government and homeland security forces to detect, track, classify and disrupt threats from micro, mini and large UAVs. These UAVs can be either remotely piloted aircraft system (RPAS) or unmanned aircraft systems (UAS) engaged in hostile airborne surveillance, terrorist attacks, smuggling, espionage, and other malicious activities.

The anti_UAV was unveiled in May 2015 and its production version was exhibited at the DSEi defence and security exhibition in London in the September.

The system is claimed to be the world’s first fully integrated detect-track-disrupt counter-drone system.

Development of the anti-UAV defence system

Blighter Surveillance Systems is a designer and manufacturer of electronic-scanning radars; Chess Dynamics is an independent design and manufacturing organisation; and Enterprise Control Systems designs and produces of a range of programmable jammers. The organisations partnered in 2014 to develop the AUDS anti-UAV tool.

The system successfully detected and disrupted various fixed and rotary-wing UAVs during the UK Government-sponsored counter-UAV trials in West Freugh, Scotland, in May 2015. It also underwent multi-supplier French Government trials in Captieux, France, in March that year.

Features of the Anti-UAV Defence System include a modular design, and the ability to be quickly deployed. It weighs approximately 25kg.

The radar operates in Ku-band frequency and can withstand temperatures between -32°C and 60°C. It can detect objects with a radar cross section of 0.01m².

The system features a 2.3MP, 12 x digital zoom / 30 x optical zoom, auto focus Piranha 46 high-resolution colour camera to detect targets during daytime. A Gen 3 cooled, 640 pixel x 512 pixel thermal camera is also fitted to provide night vision. It has a wavelength of between 3μm and 5μm, and a field of view between 24° and 1.8°. Hawkeye has an EO Vision4ce digital video tracker to automatically detect and track the targets.

The system is equipped with a graphical user interface and a Viper dynamic positioner (VDP) with a maximum speed of 60° per second.

It can be optionally equipped with an optical disruptor with a 1.4° high-intensity beam for pointing at a UAV. The optical disruptor provides disruption of the automatic gain control settings in the UAV’s camera system. It can also be used for identification purposes.

The AUDS system can be deployed in different terrain conditions and is capable of operating from fixed locations, as well as mobile platforms. It can detect micro UAVs up to a distance of 2km, and mini or large UAVs at ranges of up to 8km.