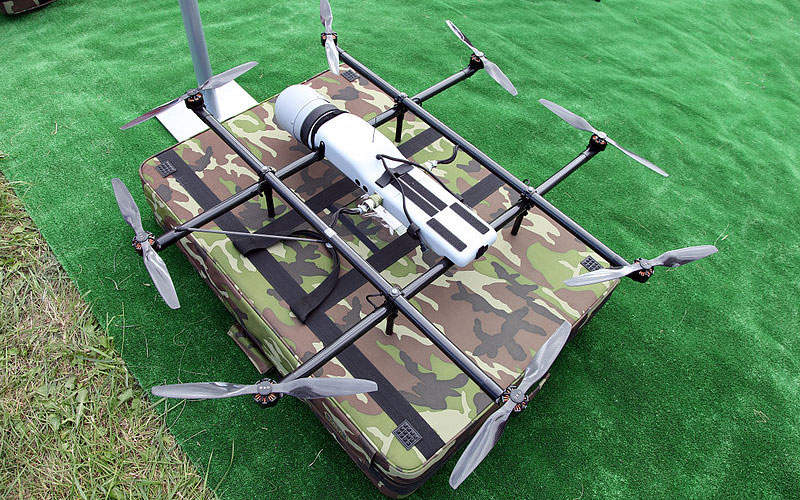 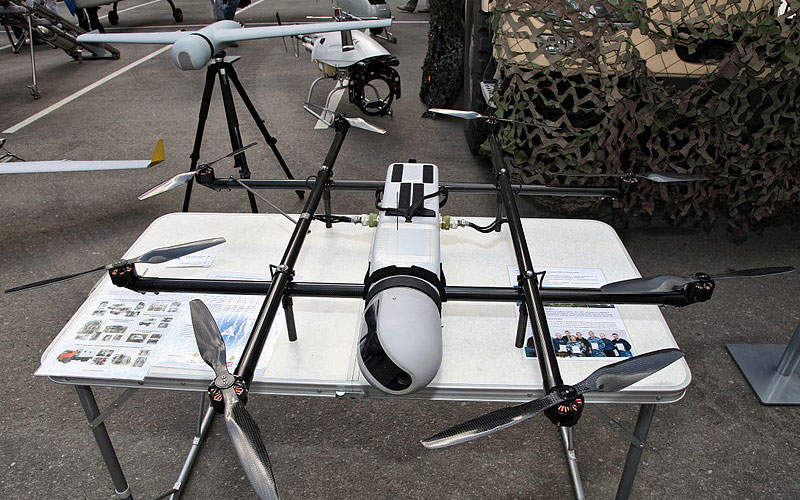 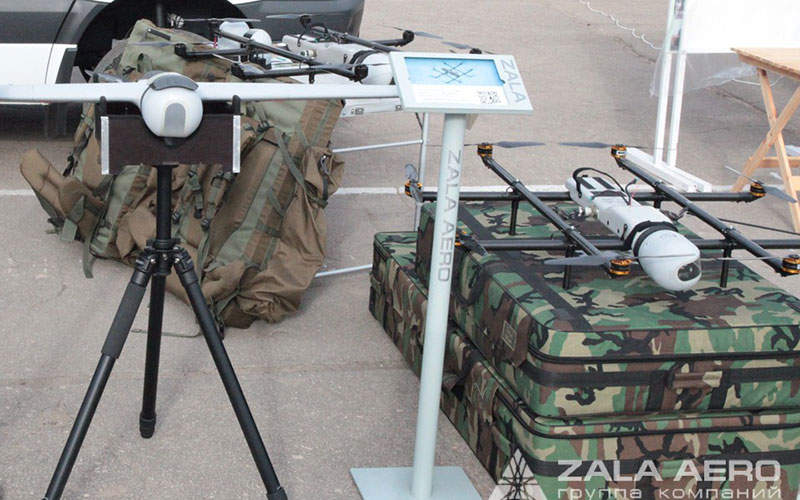 The ZALA 421-22 has a take-off weight of 8kg. Image courtesy of ZALA AERO GROUP Unmanned Systems. 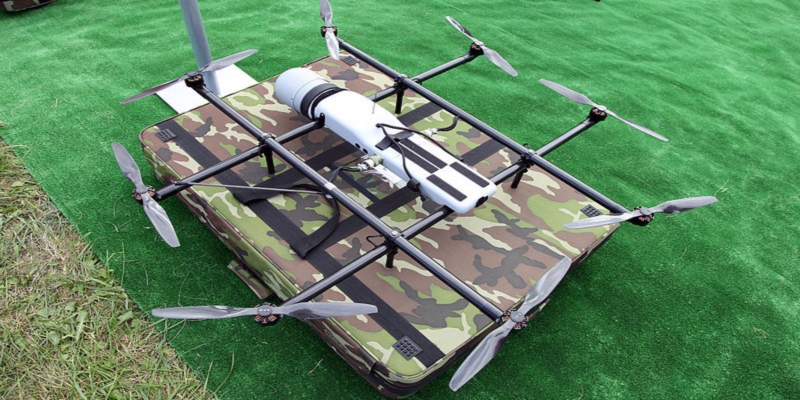 The ZALA 421-22 medium-range unmanned aerial vehicle (UAV) designed and built by ZALA AERO Group is currently in service with the Russian Emergencies Ministry (EMERCOM), as well as the Ministry of Interior of Russia.

The UAV is intended for missions such as aerial surveillance and reconnaissance, perimeter security, search and detection of objects, rescue, security of critical infrastructure, and monitoring and analysis of areas affected by natural disasters.

The ZALA 421-22 UAV is built of composite materials and features octocopter design with eight rotors and four arms. Each arm is fitted with two two-blade rotors at both ends.

The UAV has a maximum take-off weight of 8kg and a payload capacity of up to 2kg. It is man-portable and can be quickly deployed. Featuring foldable frame, the unmanned helicopter can be carried in a tube-like container.

It has vertical take-off and landing (VTOL) capability and can be landed autonomously on unprepared runways. It can operate in both automatic and semi-automatic modes.

The UAV can be optionally fitted with CCK-4 life-saving equipment under the fuselage in rescue missions.

The EO and thermal cameras are designed to capture real-time surveillance and reconnaissance data in both day and low-light conditions.

The hand-held ground control station (GCS) receives high-resolution imagery and telemetry data from the target loads through a secure communication link and sends mission planning data to the UAV.

The UAV has a maximum speed of 30km/h and an endurance of 35min. It can perform missions over a distance of up to 5km. It can hover at a maximum height of 2km and can withstand wind speeds of up to 10m/s and temperatures ranging between -30°C and 40°C.