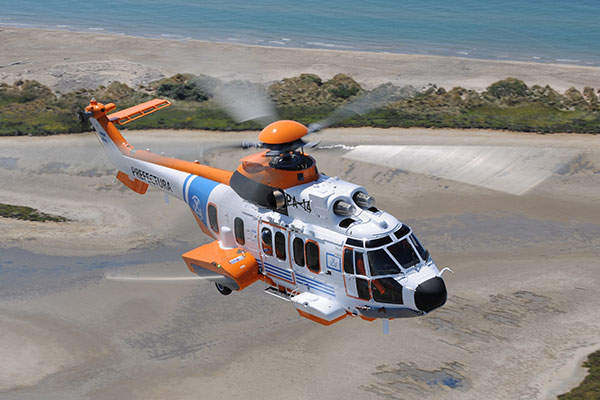 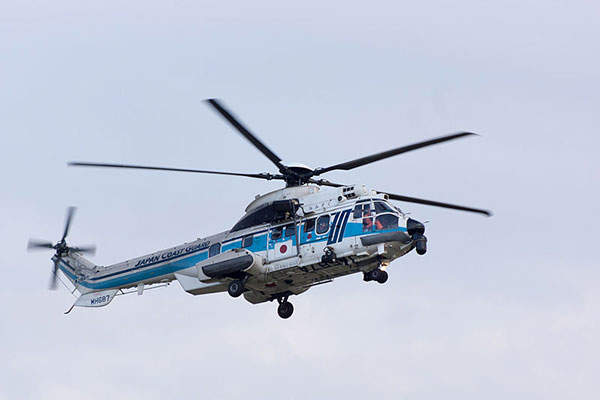 The H225 is powered by two Turbomeca Makila 2A1 engines. Image: courtesy of lasta29. 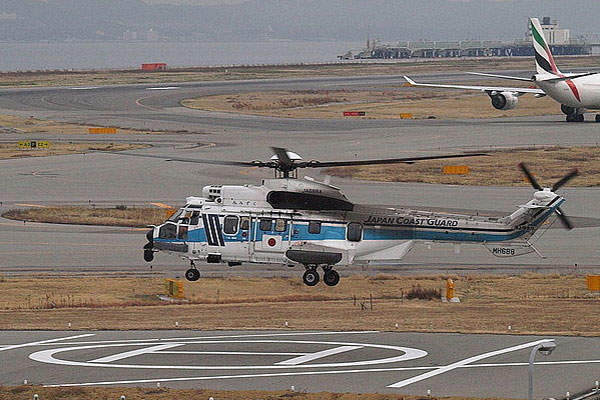 The H225 helicopter has a maximum speed of 324km/h. Image: courtesy of Opencage. 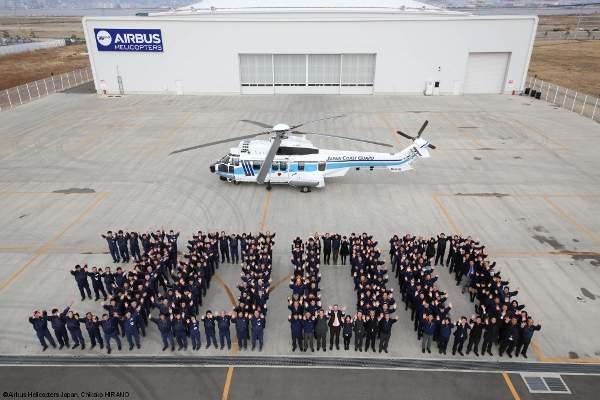 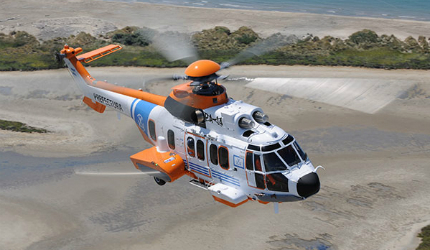 The H225 (formerly EC225) heavy twin-engine helicopter is the latest member of the Super Puma family developed by Eurocopter (now Airbus Helicopters). It is capable of handling search-and-rescue missions, both during the day and at night, under extreme weather conditions.

The helicopter can be modified to perform missions, such as coastal surveillance, law enforcement, port security, anti-disaster, and aid missions for coastal communities. The H225 made its first flight in November 2000.

The Argentine Coast Guard received one H225 helicopter, which will be deployed for search-and-rescue operations in the Argentinean Sea in September 2015. The helicopter will be based in the city of Mar del Plata.

In March 2012, Eurocopter was awarded a contract by the Japan Ministry of Defence for the supply of one H225.

Design and features of H225

The H225 helicopter features a sturdy, articulated five-blade main rotor and an anti-torque, four-blade tail rotor, Spheriflex fibreglass rotor head, and a tricycle landing gear. It can accommodate a pilot, a co-pilot, and up to 19 passengers.

The cabin has a multi-purpose integrated crashworthy floor to house large payloads. It is fitted with two jettisonable sliding plug doors, one rear step door and 12 jettisonable windows. It is installed with air-conditioning and enhanced soundproofing to facilitate comfortable seating for the occupants.

The helicopter can carry two pilots and up to 12 passengers in executive / VIP configuration. It can accommodate two pilots, four crew members and up to 20 passengers or three stretchers.

The cockpit is equipped with state-of-the-art avionics and communication systems that deliver improved mission capability in all weather conditions. It has a four-axis, dual-duplex, autopilot, human-machine interface and an automatic flight control system (AFCS).

The cockpit features four 6in x 8in LCD multi-function displays and two 4in x 5in LCD vehicle monitoring displays for displaying the flight data. It is also fitted with an integrated standby instrument LCD for displaying speed, altitude and gyro horizon backup. The available power is displayed on the First Limit Indicator displays.

"The H225 helicopter is installed with an active anti-vibration control system to reduce the vibration levels."

Engine and performance of H225 helicopter

The transmission system consists of one main gearbox with a 30-minute dry run capability, one intermediate gearbox and a tail gearbox. It has a maximum take-off weight of 11,000kg, a useful load of 5,457kg, and a sling load of 4,750kg. Its standard and pod fuel tank capacities are 2,588l and 600l respectively.

The powerplant delivers a fast cruise speed of 262km/h and a maximum speed of 324km/h. The helicopter offers a maximum range of 1,135km and can endure for five hours and 38 minutes. It can fly at a maximum altitude of 6,095m and is certified to operate in icing conditions.