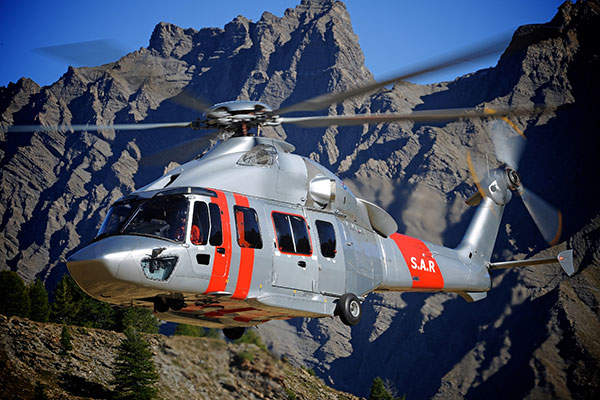 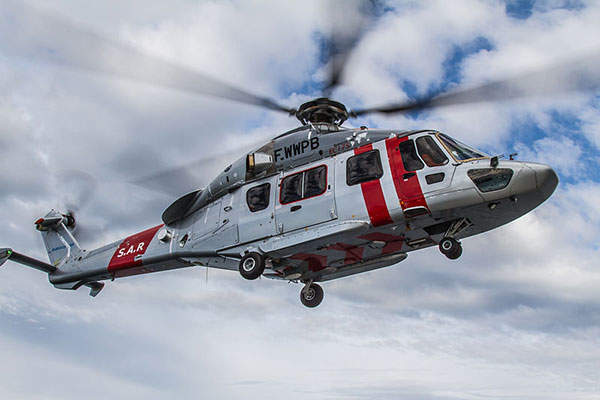 Maiden flight of the H175 helicopter was performed in December 2009. Image: courtesy of Tom Andreas Østrem. 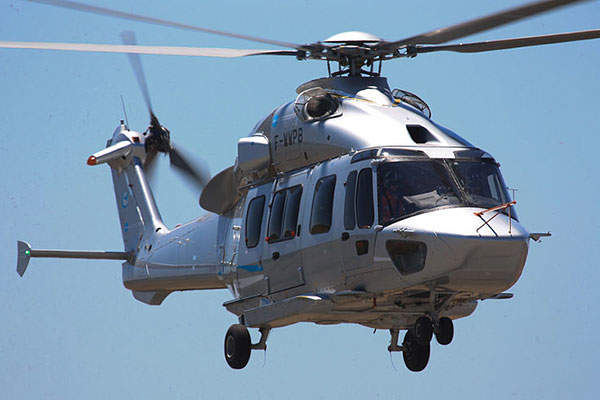 The H175 helicopter has a crew of two members and can carry up to 18 passengers. Image: courtesy of Flox Papa. 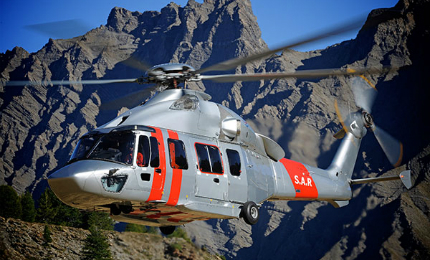 It is suitable for search and rescue, law enforcement, emergency medical services, fire-fighting, border security, maritime patrol, utility and offshore missions. The H175 helicopter made its first flight in December 2009.

Design and features of H175 helicopter

H175 multi-mission helicopter features an airframe, a five-blade main rotor unit and a three-blade tail rotor unit with SPHERIFLEX rotor head. It has an overall length of 18.5m, width of 14.79m and height of 5.34m. It can accommodate two crew members and up to 18 passengers.

The cockpit and nose avionics bay are placed in the front section of the fuselage and the cabin is located in the central part of the fuselage. The rear fuselage has a tail boom with pylon and horizontal stabilisers.

The Helionix avionics suite, integrated with an intuitive human-machine interface and a dual-duplex four-axis autopilot, provides improved mission flexibility and enhanced situational awareness, while reducing pilot workload. The flight management and navigation data is displayed on four reconfigurable 6in x 8in displays.

The helicopter is used for a range of parapublic and police operations such as patrol, rescue, airborne surveillance, border protection and maritime surveillance.

Power plant and performance of H175

H175 can be configured to carry 16 passengers in oil and gas missions and can travel to a maximum distance of 140nm. The VIP version accommodates between six and eight passengers, whereas the executive variant can transport between nine and 12 passengers.