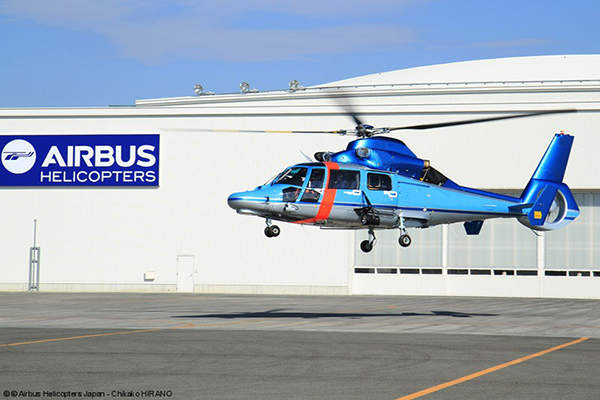 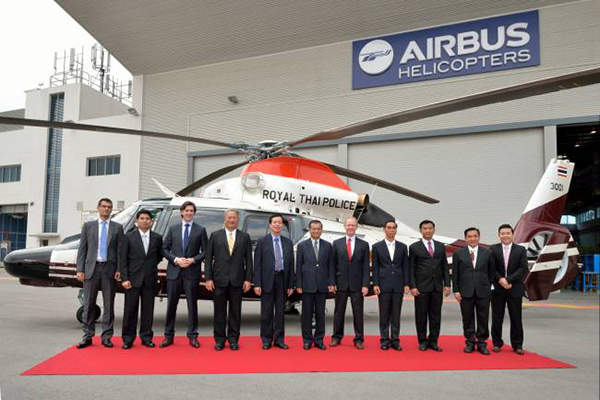 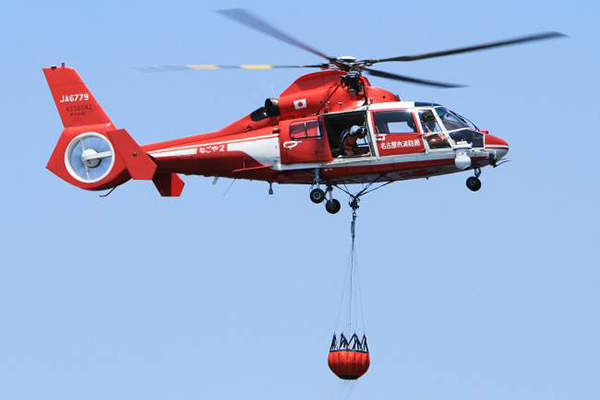 The search and rescue version of the AS365 N3+ helicopter is equipped with a cargo sling. Image: courtesy of EurocopterJapan, Chikako HIRANO. 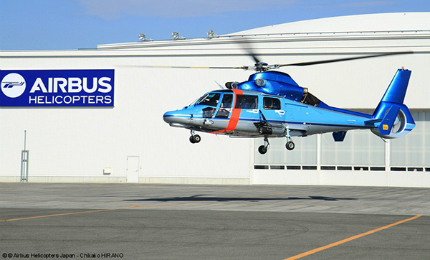 The law enforcement version of the AS365 N3+ Dauphin medium-sized, twin-engine helicopter manufactured by Airbus Helicopters is in service with a number of police agencies worldwide.

The helicopter is used for a range of parapublic and police operations such as patrol, rescue, airborne surveillance, border protection, maritime surveillance, anti-smuggling, command and control, anti-terrorism and other special missions.

It can also be configured for missions, including search and rescue, passenger transportation, oil and gas, emergency medical services and passenger / VIP transportation.

Orders and deliveries of AS365 N3+ Dauphin

"The helicopter is used for a range of parapublic and police operations, including patrol, rescue, airborne surveillance, border protection and maritime surveillance."

Thai Police Aviation Division, the Royal Thai Police (RTP) placed an order for one AS365 N3+ helicopter in 2012 and 2013. The first helicopter, configured for a search and rescue role, was delivered to the RTP in September 2014.

The second helicopter is scheduled for delivery in mid-2015.

Japan’s National Police Agency ordered one AS365 N3+ Dauphin helicopter for the Fukuoka Prefectural Police in March 2015. The helicopter is scheduled for delivery in 2017.

Airbus Helicopters delivered two AS365 N3+ Dauphins to Japan for the Hiroshima Prefectural Police and the Nagoya City Fire Department in March 2015.

A total of six AS365s are in service with Japanese police agencies as of March 2015. The AS365 N3+ Dauphin is also operational with the Western Australia Police.

Eurocopter (now Airbus Helicopters), in co-operation with Héli-Union and Thales, has inaugurated the AS365 Dauphin full-flight simulator in Southeast Asia to provide training services for pilots during day and at night.

The helicopter can be used by law enforcement and parapublic authorities to perform patrol, observation, surveillance and rescue missions.

Its spacious cabin, with a volume of 5.9m³, accommodates two pilots and up to 13 passengers. Its baggage compartment has a volume of 1.9m³. The maximum take-off weight and external load capacities are 4,300kg and 1,600kg, respectively. Large sliding doors are provided on either side of the helicopter.

The AS365 N3+ is also equipped with an electrical hoist, rappelling installation, cargo sling, search lights, hailers, wire strike protection system and an electro-optical system for search and rescue, as well as police operations.

An APM 2010 digital four-axis autopilot aboard the AS365 N3+ helicopter provides improved flight control, while reducing the pilot’s workload.

Engine and performance of AS365 N3+ Dauphin

Powered by two 717kW Turbomeca Arriel 2C turboshaft engines, the AS365 N3+ Dauphin helicopter can reach a fast cruise speed of 269km/h and a maximum speed of 287km/h. The engines are controlled by a full-authority digital engine control (FADEC) system.

The helicopter has a range of 923km, when fitted with optional auxiliary fuel tanks. Its rate of climb is 6.7m/s and flight time is approximately four hours.

The hover-in-ground-effect and hover-out-of-ground-effect ceilings of the helicopter are 2,620m and 1,150m respectively. The AS365 N3+ can withstand temperatures of up to 50°C.