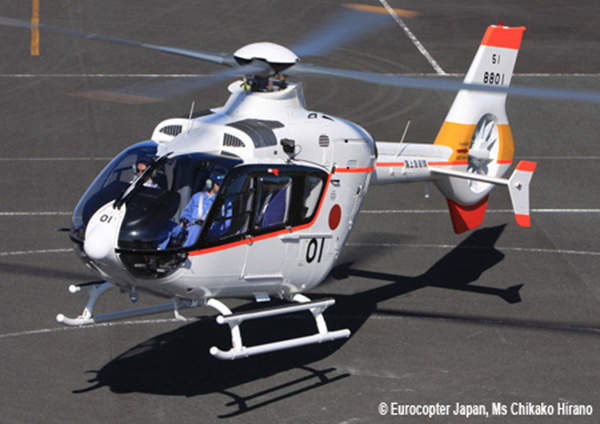 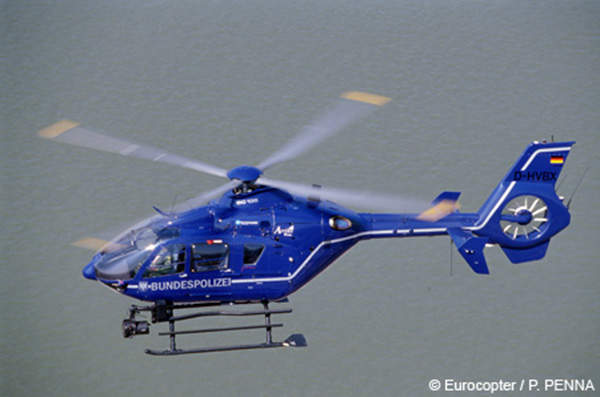 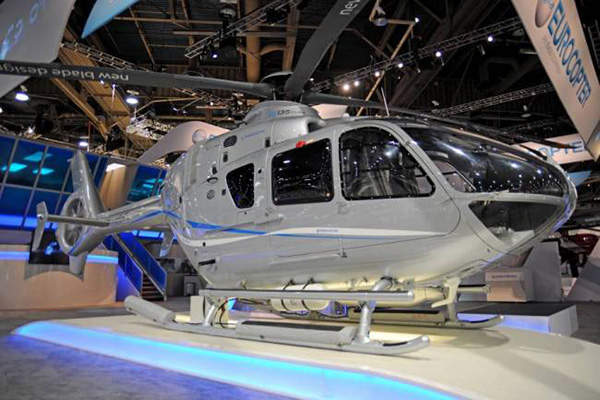 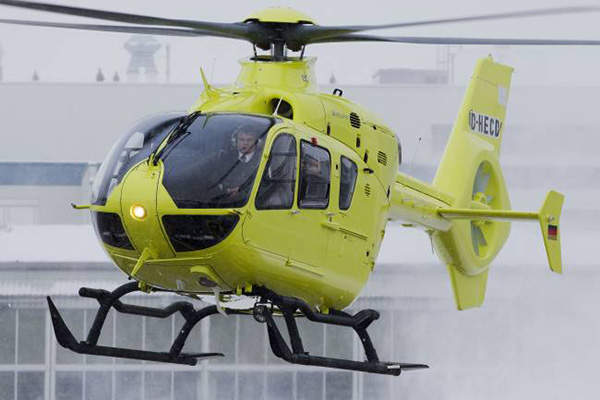 Eurocopter EC135 helicopter has a maximum take-off weight of 2,910kg. 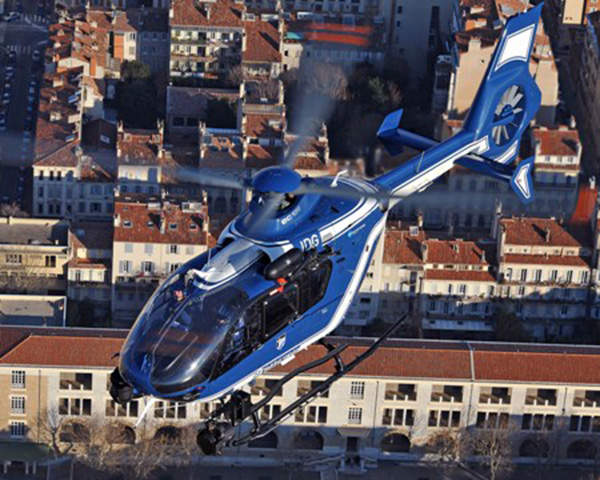 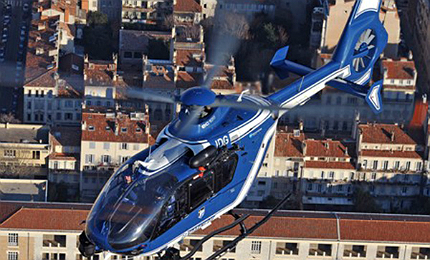 The EC135 can conduct homeland security, law enforcement, passenger and VIP transport, search and rescue (SAR) and EMS operations. EC135 accounts for 57% of helicopters used in homeland security roles in the UK. It is the front-line helicopter for police surveillance across the British Isles.

The EC135 made its first flight in February 1994. It received FAA certification in July 1996. Eurocopter delivered more than 1,000 EC135 helicopters to more than 100 customers across the world.

The German Federal Police is one of the largest governmental operators of the EC135 helicopter. It operates a fleet of 41 EC135s in total.

The Japan National Police Agency (NPA) received its first EC135 T2 helicopter in January 2013. The helicopter will be deployed to conduct law enforcement missions in the Tokyo region.

French Gendarmerie placed a follow-on order for three additional EC135 helicopters in June 2011, to complement its existing fleet of 12 EC135s.

In February 2010, the Spanish Ministry of the Interior placed an order for 12 EC135 P2i helicopters. The helicopters will join the 14 EC135s owned by the National Police Force and the Guardia Civil.

Design of the twin-engine helicopter

The EC135 incorporates a crash-worthy airframe, integrating energy-absorbing fuselage and seats and crash-resistant fuel tanks. The Fenestron tail rotor and a bearingless main rotor system provide the EC135 with high performance attributes. The helicopter is ideal for EMS and law enforcement agencies, as it generates 50% lesser noise in comparison with older-generation rotorcraft of the same class.

The helicopter can be equipped with a rescue hoist, searchlight, forward-looking infrared (FLIR) camera and LO-JACK tracker to support law enforcement missions.

The spacious cabin has a volume of 5.9m³. It has a single level and is provided with unobstructed flat floor providing a very high load capability of 600kg/m². The wide cabin also offers outstanding visibility for observation operations.

The flat floor and rails ensure the users to install medical devices or mission specific equipment. The two wide sliding doors and the two rear-hinged clamshell doors allow the entry and exit of occupants. The cabin can accommodate five to six personnel in its standard configuration.

The EC135 is provided with two engine options, including Turbomeca Arrius 2B2 and the Pratt & Whitney Canada PW206B2. The two engines are equipped with full authority digital engine control (FADEC), fire detectors and an over-speed protection system. Each engine develops a maximum take-off power of 609kW.

HC-144A Ocean Sentry is a maritime patrol aircraft being manufactured by EADS North America for the US Coast Guard (USCG).