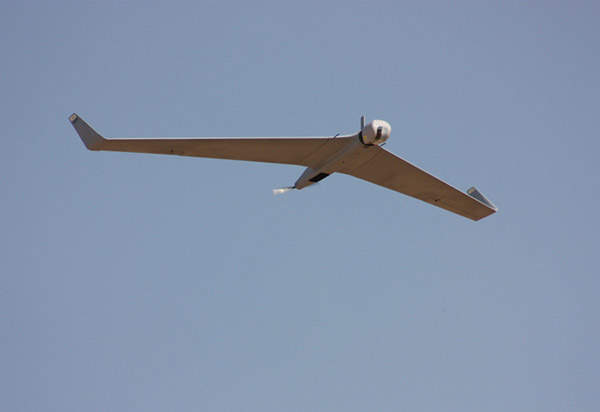 The Orbiter mini unmanned aerial vehicle (UAV) is specifically designed for use in military and homeland security missions. 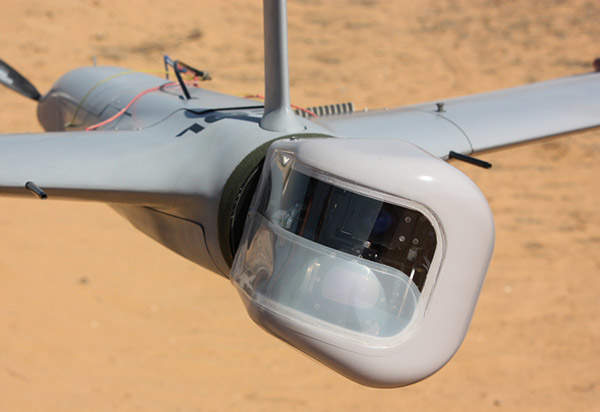 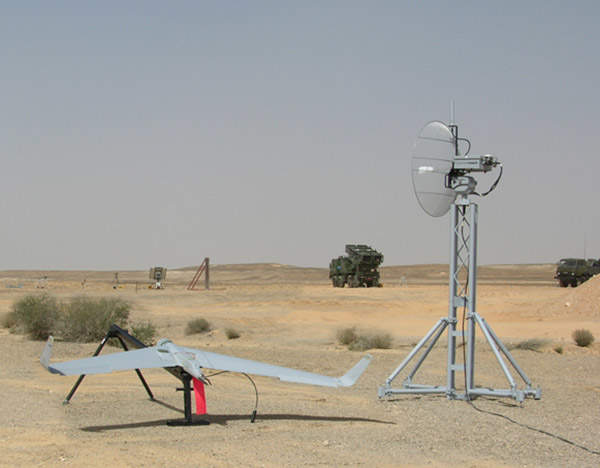 An Orbiter Mini UAV demonstrates its abilities during a live-fire artillery exercise in Southern Israel. 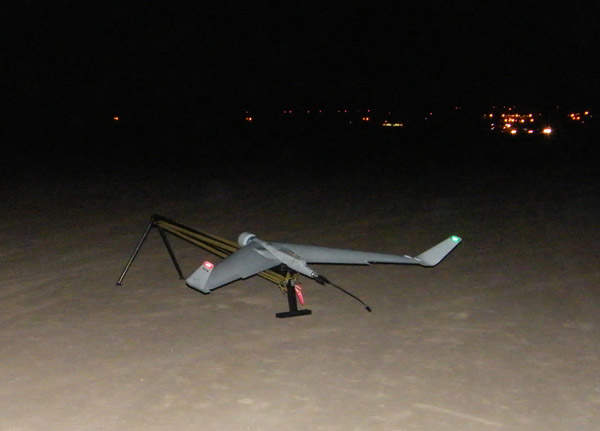 An Orbiter Mini UAV about to take-off from a catapult launcher during a night mission. 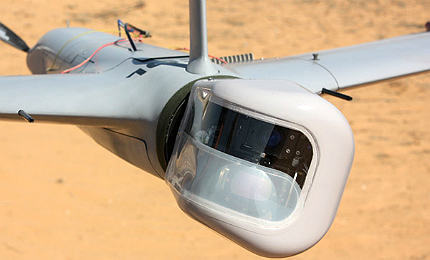 Orbiter is a mini unmanned aerial vehicle (UAV) designed by Aeronautics, an Israel-based company, for use in military and homeland security missions. The Orbiter UAV can perform ‘Over the Hill’ reconnaissance missions, low intensity engagements, urban warfare and close range Intelligence, Surveillance and Reconnaissance (ISR) missions.

The Orbiter mini UAV was used to provide target data and full battle damage assessment (BDA) during a live-fire artillery exercise in southern Israel in May 2008.

In September 2008, Aeronautics and AAI Corporation signed a teaming agreement to market the Orbiter UAV in the US and other countries.

The Orbiter III UAV was demonstrated for the first time at the Paris Airshow in June 2011. It is the largest variant of the Orbiter family with a wing span of 4.2m. It has an endurance of seven hours and can reach ranges of more than 100km.

The Orbiter mini UAV has a robust airframe, constructed using light composite materials. The lightweight and agile design allows the rapid deployment of the system in forward areas. The electric engine ensures it can run quietly to perform covert missions.

Orbiter functions as an autonomous Intelligence, Surveillance, Target Acquisition and Reconnaissance (ISTAR) platform for naval ships when performing maritime missions. It is launched and recovered from the deck. 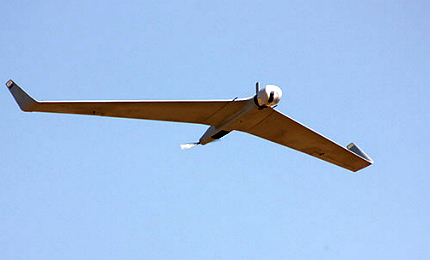 The Orbiter UAV is capable of carrying a single payload per mission. The payload options available are D-STAMP, U-STAMP, Z-STAMP and T-STAMP.

In November 2011, the Orbiter mini UAV flew with the M-STAMP (multi-sensor stabilised miniature payload) developed by Controp Precision Technologies. The M-STAMP weighs about 1.2kg and integrates CCD and a thermal imager. It supports advanced observation modes.

The Orbiter mini UAV is powered by a brushless electric engine. The engine delivers sufficient power output for the UAV to stay in air for up to 90 minutes. The engine provides a maximum speed of 70kt and range of more than 100km (Orbiter III).

Launch and recovery of the Orbiter UAV

The Orbiter mini unmanned aerial vehicle is launched using a catapult system. The system requires ten-minute assembly to launch the UAV. The catapult is equipped with redundant safety features. The UAV can be recovered by employing an automatic parachute and air bag recovery system.

A single portable ground control station (PGCS) allows the simultaneous operation of two Orbiter systems. The second UAV can be flown to ensure an airborne hot-swap over the target, while the first Orbiter flies in an autonomous flight mode.

The Orbiter UAV can be integrated with the one system ground control station (OSGCS) developed by AAI. The OSGCS meets Nato standardisation agreement requirements for the interoperability of UAVs.

The base Orbiter ground control system consists of a backpack-portable, tripod-mounted omni-directional ground antenna, which provides a control range of up to 15km.

The mobile auto-tracking directional planar antenna known as the mini ground date terminal (GDT) can be installed on a vehicle or tripod. It provides a control range of up to 25km.

The Orbiter UAV can also be controlled by Standard GDT auto-tracking directional parabolic antenna system. It extends the operational control range of the UAV to 40km.

This project forms part of our recent analysis and forecasts of the global unmanned aerial vehicles (UAV) market available from our business information platform Strategic Defence Intelligence. For more information click here or contact us: EMEA: +44 20 7936 6783; Americas: +1 415 439 4914; Asia Pacific: +61 2 9947 9709 or via email.