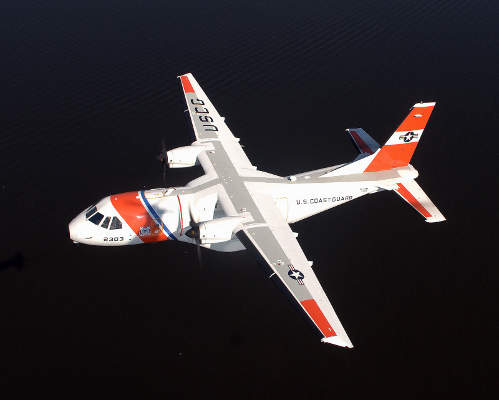 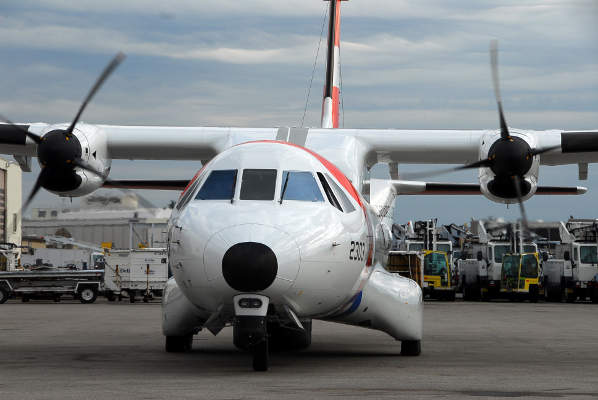 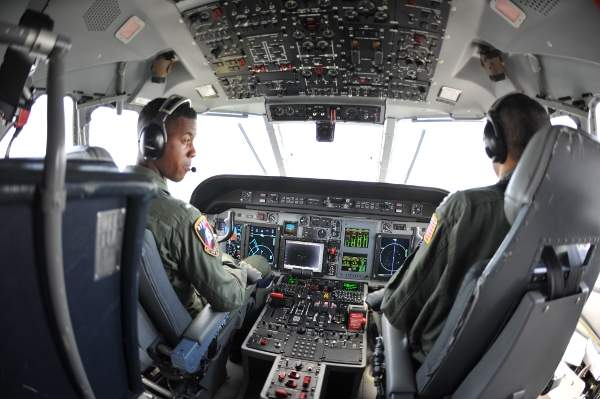 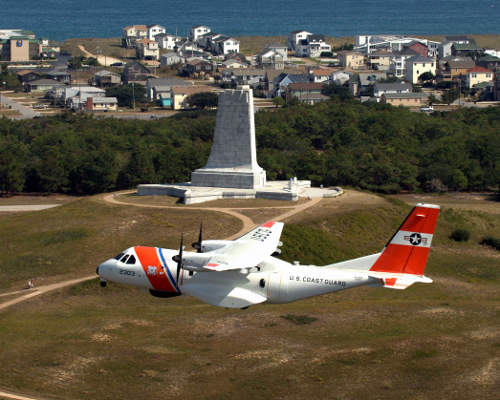 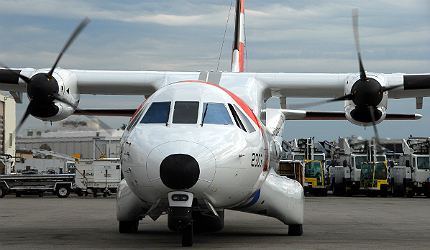 HC-144A Ocean Sentry is a new maritime patrol aircraft being manufactured by EADS North America for the US Coast Guard (USCG). It replaces the ageing fleet of HU-25 Guardian Falcon jets that are in service with the USCG.

The Ocean Sentry can be deployed in a range of missions, including homeland security, search and rescue, drug interdiction, marine environmental control and transporting cargo and personnel.

The HC-144A achieved initial operational capability (IOC) in 2009. The Ocean Sentry fleet is currently based at Coast Guard Air Stations in Mobile, Cape Cod and Miami. The HC-144A demonstrated superior functionality during the 2010 Haiti earthquake and the Deepwater Horizon oil spill.

The first aircraft was officially transferred to the USCG in December 2006. EADS received an order for five more HC-144A aircraft in May 2007.

Design of the maritime patrol aircraft

The tactical mission system of HC-144A integrates a forward-looking infrared (FLIR) sensor, daylight CCD camera and daylight spotter scope installed on the chin-mounted turret of the aircraft. The under-fuselage is fitted with multimode search radar.

The aircraft can be integrated with roll-on/roll-off mission systems pallet (MSP) consisting of a C4ISR pallet with two operator consoles.

The rear cargo ramp allows the loading and unloading of the pallet. The MSP is removed during airlift, cargo and medical evacuation (MEDEVAC) operations.

The MSP equipment allows the operators to transfer communications and data to other aircraft, surface ships and shore commands.

The search and rescue systems can be deployed in flight by opening the rear ramp. The MSP aboard the HC-144A has about 90% commonality with the systems found on the HC-130H and HC-130J aircraft of the US Coast Guard. 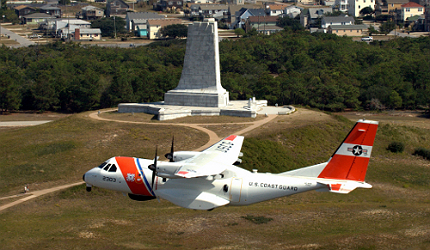 The Ocean Sentry can fly at a maximum altitude of 25,000ft

The HC-144A is fitted with a retractable tricycle-type landing gear with tandem low-pressure tyres. The landing gear ensures the aircraft can carry out operations in remote locations with poor take-off and landing facilities. The aircraft can be operated from short, soft and semi-prepared runways.

The Ocean Sentry can fly at a maximum altitude of 25,000ft. It can climb at a rate of 1,948ft/min. The aircraft has a maximum cruise speed of 236kt and range of 2,040 nautical miles. The high endurance of HC-144C allows it to stay airborne for over ten hours.