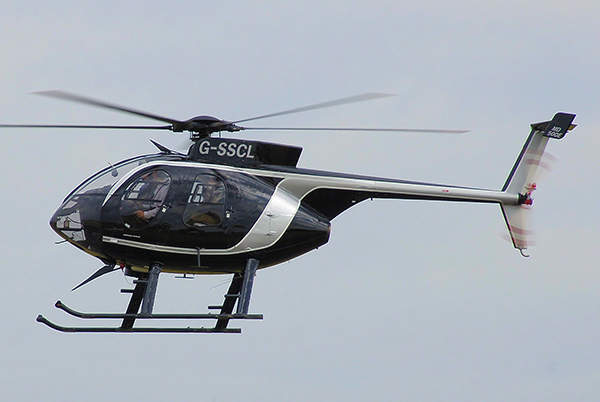 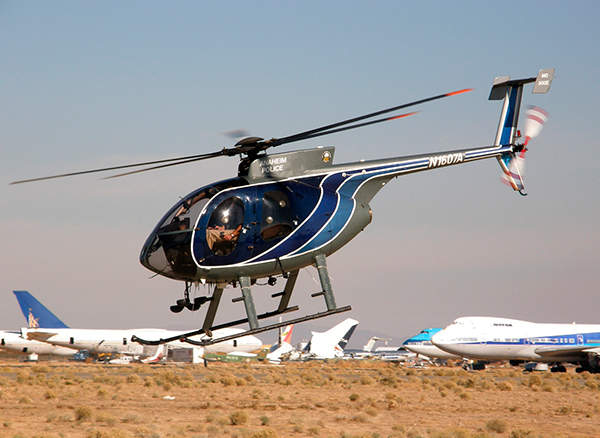 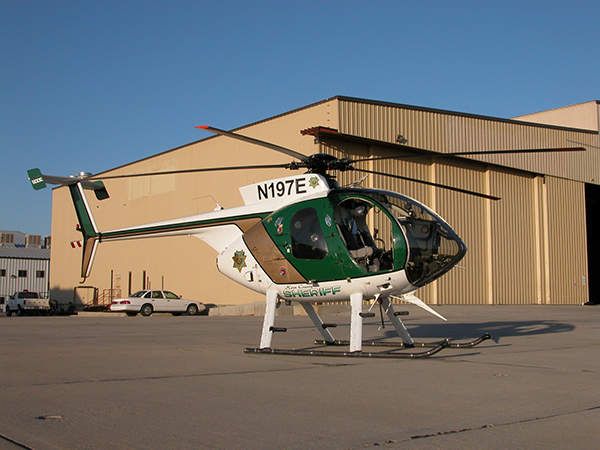 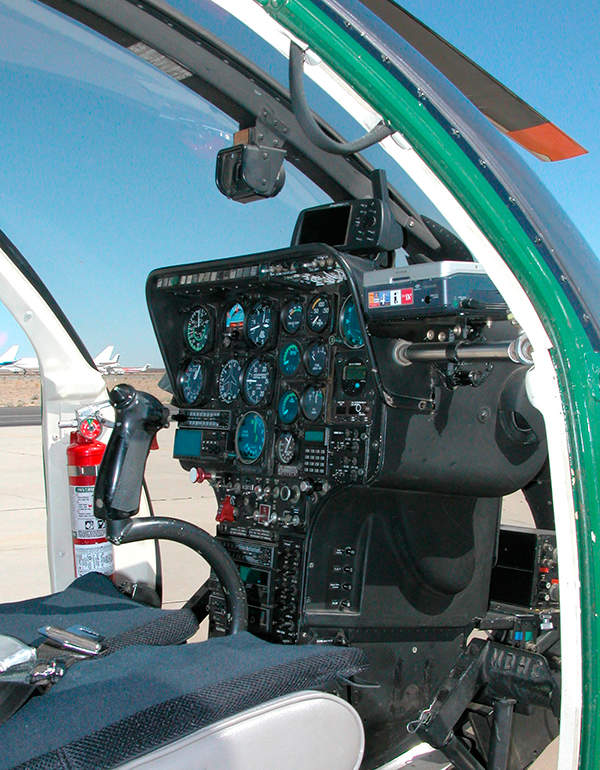 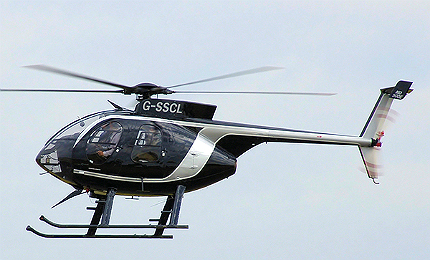 The MD 500E (Model 500E) made its first flight in January 1982. The first production helicopter was handed over to Germany in November 1982. MD Helicopters delivered more than 600 MD 500E helicopters to various customers across the world.

The Columbus Police placed a contract for one MD 500E helicopter, bringing the total orders of the MD 500E to 13. The contract, which was signed in February 2012, also includes an option for an additional helicopter.

In March 2013, MD Helicopters received an order from the Polk County Florida Sheriff’s Office (PCSO) for a MD 500E helicopter. The new helicopter is the first order of a programme to replace three ageing military surplus OH-58 helicopters.

The fail-safe design of the MD 500E incorporates a crash-worthy fuselage. The helicopter integrates a fuel tank cell under the floor and extended nose housing the battery.

The helicopter was designed to deliver greater headroom and visibility for rear passengers. It offers higher speed, payload and performance in its class.

The helicopter has an overall length of 9.4m, rotor diameter of 8.1m and a height of 2.6m. The maximum gross weight of the MD 500E is 1,361kg. The helicopter can carry four passengers. It is equipped with utility features such as a cargo hook, cargo tie-down fittings, rain gutter set, auxiliary fuel tank and wire strike protection kit.

The MD 500E helicopter can be optionally fitted with dual mounts for mounting a searchlight and forward looking infrared (FLIR) camera on one side of the fuselage. The maximum payload allowed for the installation is about 40kg.

The helicopter is fitted with skid type fixed landing gear. The skids are optionally equipped with Carbide skid shoes. The optional emergency floats allow the landings on water.