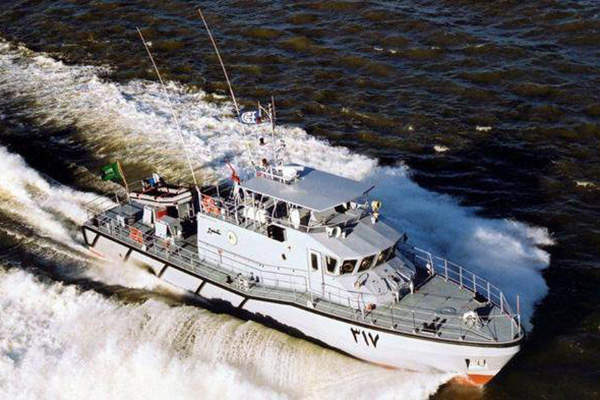 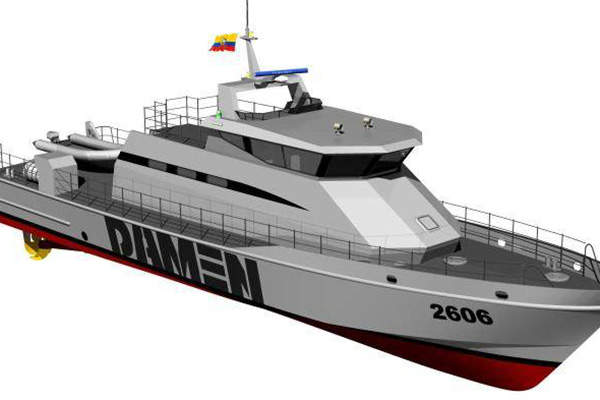 The Stan Patrol 2606 vessel can sail at a maximum speed of 35kts. Image courtesy of Damen Shipyards Group. 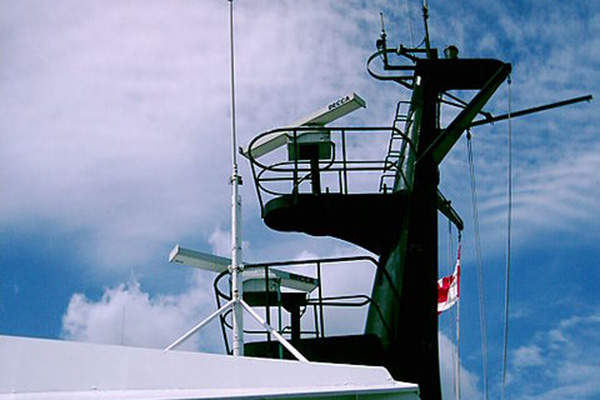 The Stan Patrol 2606 vessel is equipped with Decca Bridgemaster radar. 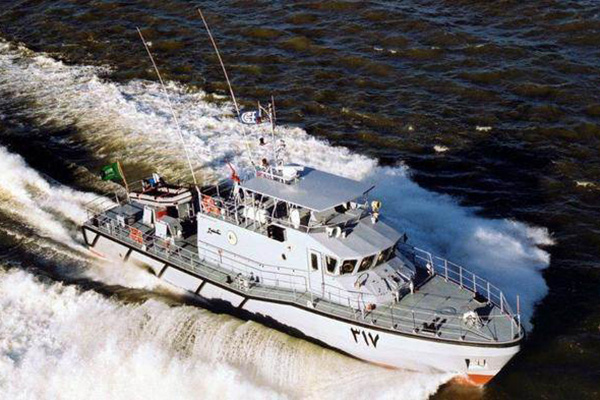 The Ecuadorian Coast Guard ordered a series of four Stan Patrol 2606 patrol vessels, of which three have become operational.

Damen received a contract from Astilleros Navales Ecuatorianos (Astinave EP) to begin construction of a total of four Stan Patrol 2606 vessels for the Ecuadorian Coast Guard in September 2011. All the patrol vessels in the series have been built at the Astinave yard in Guayaquil, Ecuador.

As part of the Stan Patrol acquisition programme, Damen received an order from Astinave EP to provide complete engineering services and material package for the fourth and final patrol vessel for the Ecuadorian Coast Guard in May 2014.

The Stan Patrol 2606 vessels are equipped with state-of-the-art equipment to conduct enhanced patrol missions. Each vessel is equipped with an air conditioning system to provide cooling for the equipment and to create comfortable conditions for the crew of 11 members.

Navigation and communication systems aboard the patrol vessel

The Damen Stan Patrol 2606 vessels are powered by two MTU 12V 396 TE 94 engines, each generating a power of 1,680kW at 2,000rpm. The propulsion system also consists of two Reintjes WVS 730 gearboxes and two fixed pitch propellers. The minimum and maximum speeds of the vessel are 25kts and 35kts respectively.