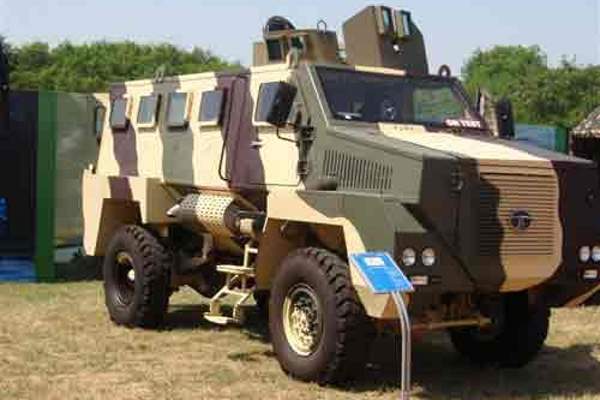 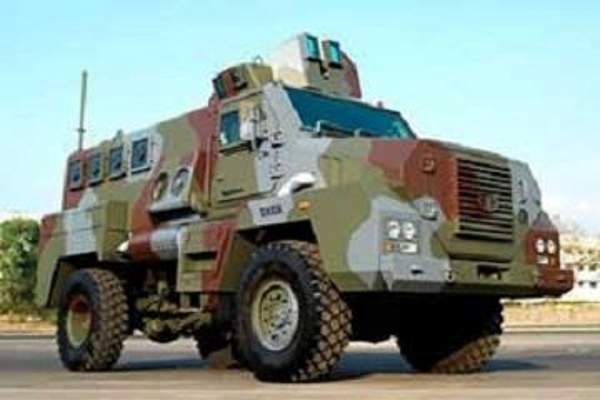 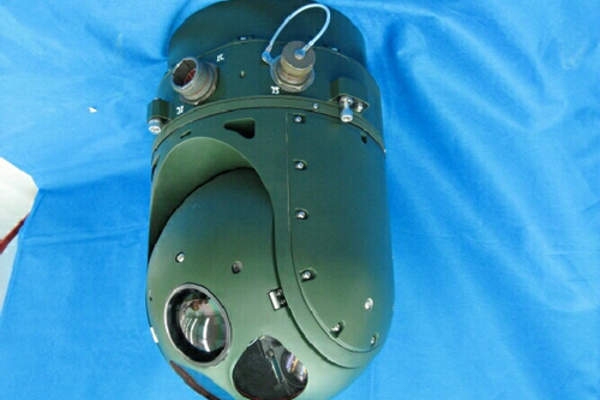 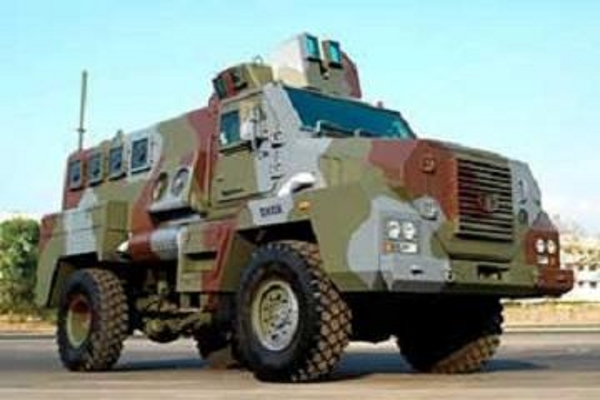 The TATA Mine Protected Vehicle (MPV) is produced by Tata Motors Defence Solutions, for the military, paramilitary and police forces. The vehicle can be deployed in counter-insurgency operations as well as escort and patrolling missions.

The TATA MPV was unveiled for the first time at DEFEXPO 2010. Tata Motors handed over five MPVs to the Jharkhand Police force in August 2012. The vehicles will be used in support of missions in Naxal-Infested mine prone regions.

Tata Motors Defence Solutions delivered 32 MPVs to the Maharashtra State Police in the third quarter of 2012.

The armoured hull of the TATA MPV is based on a 4×4 chassis with a conventional layout integrating engine at forward, crew cab in the centre and troop compartment at rear. The crew cab accommodates two personnel while the troop section accommodates up to 12 troops on inwards facing side suspended seats.

The crew cab is fitted with a single-piece wind shield. The driver and co-passenger can enter the cab through a door fitted on either side of the vehicle. A spare wheel is attached to the left side of the hull. A single door at the rear allows the entry and exit of the troops. The vehicle is provided with air conditioning system.

The troop section of the MPV is provided with nine observation glass windows. Each glass pane includes a firing port for allowing firing from inside the vehicle. Two roof hatches on the hull further enhance the observation of occupants.

The roof mounted turret of the TATA MPV can be installed with a light or heavy machine gun. The turret fitted with armoured sheets and bullet proof glass allow the crew to safely operate the weapon.

The MPV integrates an armoured V-shaped monocoque hull for protecting the crew against ambushes and surprise attacks employing powerful explosive mines. The vehicle offers high levels of troop protection without compromising the mobility and manoeuvrability.

"The roof mounted turret of the TATA MPV can be installed with a light or heavy machine gun."

The vehicle survives a 14kg TNT blast force under hull and 21kg TNT explosion under any wheel. The MPV can even withstand against Improvised Explosive Devices (IEDs) and Anti-Personnel (AP) mines.

Engine details of the TATA mine protected vehicle

The MPV is powered by Cummins ISBe EURO III turbocharged, after-cooled diesel engine coupled to a six-speed manual gear box. The engine develops a maximum power of 242hp at 2,500rpm and can generate a maximum torque of 925Nm at 1,200rpm to 1,700rpm. The vehicle has a power to weight ratio of 16hp/t and can attain a maximum speed of 80km/h.

The vehicle requires a turning circle diameter of 16m. It has 315mm ground clearance and can negotiate a gradient of 30°.