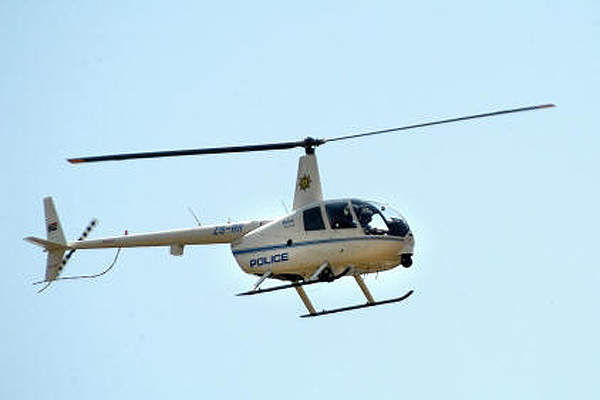 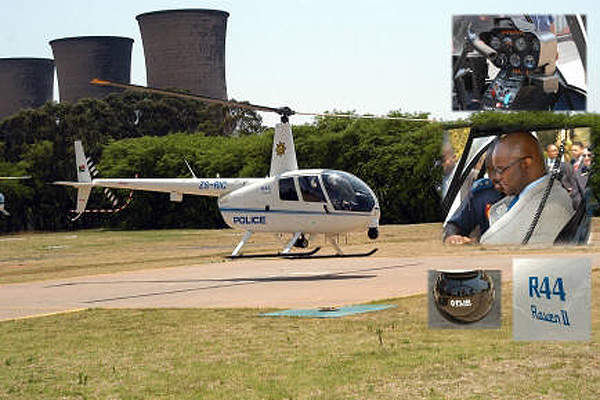 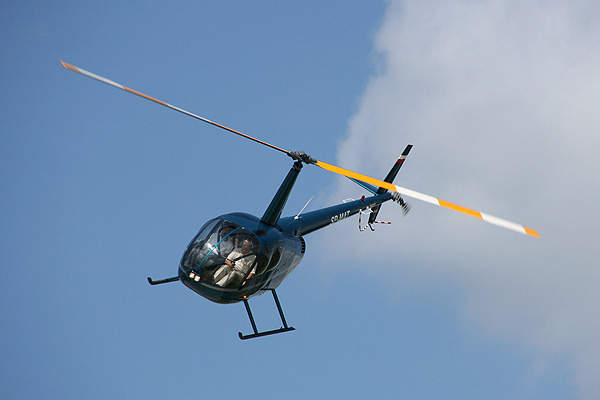 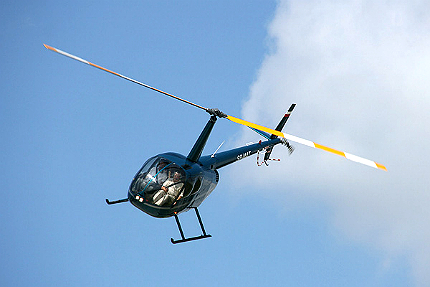 The R44 Raven II Police Helicopter is also operated by the Internal Affairs Ministry of Kazakhstan, City of San Bernardino, Silver State Helicopters and the National Police of El Salvador.

The police helicopter is fitted with a 500W xenon lamp which generates a high-intensity, focusable beam. It is strategically placed under the fuselage below the right rear seat to avoid the obstruction to light beam by skid. The helicopter features an air conditioning system which circulates cool air through front and rear vents.

Cockpit and avionics of the police helicopter

The cockpit is installed with a console housing a Global Positioning System (GPS) unit that can be easily seen and reached.

The console can adapt a GPS, GPS/COM, or GPS/NAV/COM. The hydraulic flight controls installed in the cockpit reduce pilot workload.

The cockpit also integrates a ten-inch, sunlight-visible colour liquid crystal display (LCD) unit. The screen can display imagery of the FLIR system and optional moving maps. It can be folded down when not in use. The monitor’s mount houses numerous single / multi-band frequency modulated police radios complying with the Project 25 standards.

The 360° rotatable gimbal is stabilised to capture high-quality infrared imagery even in extreme climates. The gimbal can be optionally installed with a laser pointer, auto tracker and an extended range camera.

The R44 Raven II police helicopter is powered by a Lycoming IO-540 six-cylinder, fuel injected engine. The helicopter is equipped with a 28V electrical system to start the engine in hot or cold weather.

The approved engine and airframe TBO (time between overhaul) of the R44 helicopter is 2,200 hours or 12 years.

EC155 B1 is a multimission helicopter manufactured by Eurocopter, an EADS company.