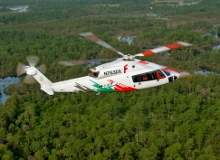 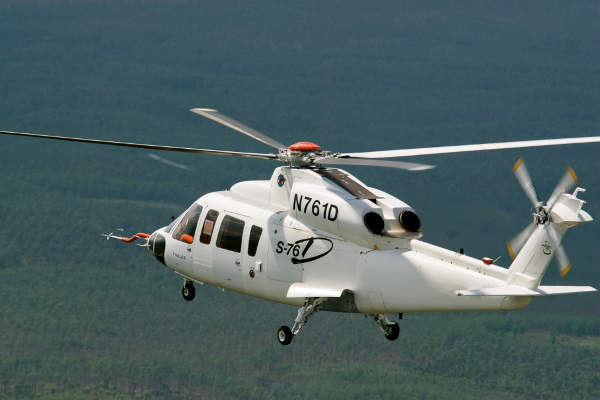 The S-76D SAR (Search and Rescue) helicopter can conduct SAR operations within the range of 834km. Copyright Sikorsky Aircraft Corporation. All rights reserved. 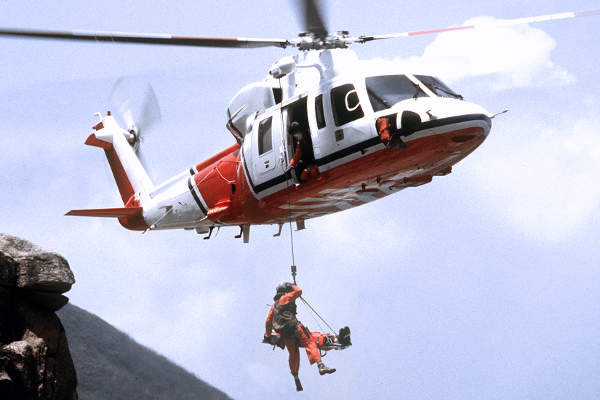 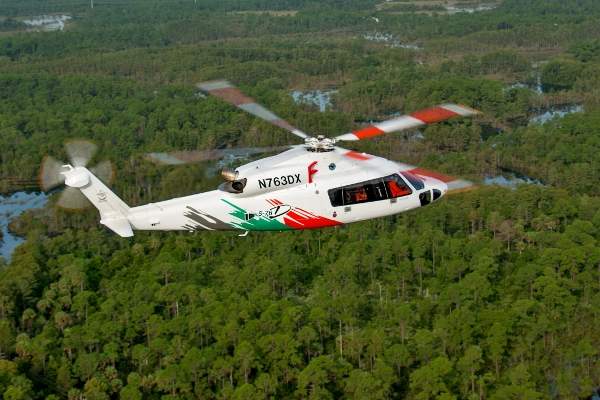 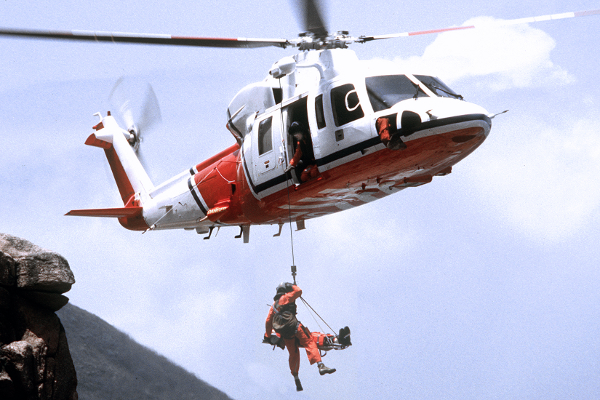 The S-76D SAR (search-and-rescue) helicopter is based on the S-76D helicopter, the latest member in the family of S-76 helicopters produced by Sikorsky Aircraft. The helicopter is intended to perform SAR, homeland security and airborne law enforcement missions.

The S-76D helicopter made its first flight in February 2009. The helicopter received type certificate from the Federal Aviation Administration (FAA) in October 2012.

The Japan Coast Guard (JCG) awarded three contracts for a total of 11 S-76D SAR helicopters between 2012 and 2013. The first helicopter is scheduled to be operational with the JCG in 2014.

The composite airframe of the S-76D is constructed with an all-composite main rotor blades and retractable landing gear. The new tail rotor blade design and wing dual speed rotor system meet the quiet-aircraft standard. The main and tail rotors can be optionally equipped with de-icing capabilities.

The S-76D helicopter features a large, rectangular cabin providing flexible working space required for search-and-rescue missions. The cabin can be quickly configured to meet the operational requirements of the users. It can be integrated with different seating arrangements to accommodate four to 12 personnel.

The observer’s station installed in the cabin can be manned by a scene manager or SAR crew member to manage the data of the day/night imaging sensors. The sliding cabin doors on either side of the helicopter, and rappelling or fast roping kits allow the rapid ingress of a tactical team as well as retrieval of litter patients with ease.

The large cabin offers sufficient space for the integration of special equipment necessary to perform the mission. The 38ft three baggage compartment aboard the cabin can be modified to meet the customer-specific mission applications.

The S-92 Search and Rescue (SAR) helicopter is produced by Sikorsky Aircraft.

The MH-65 Short Range Recovery (SRR) helicopter is operated by the US Coast Guard (USCG).