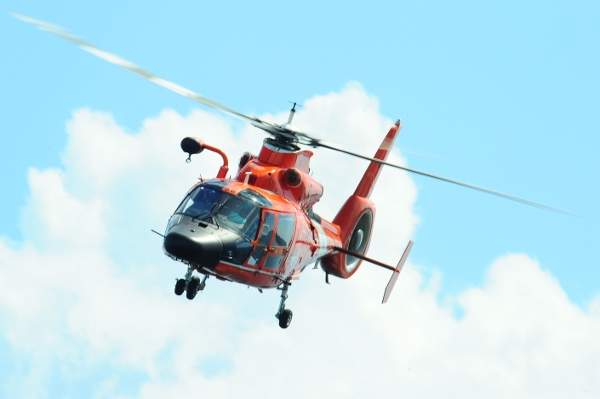 The MH-65 Short Range Recovery (SRR) helicopter is in service with the US Coast Guard (USCG). Image courtesy of US Coast Guard photo by Petty Officer 3rd Class Stephen Lehmann. 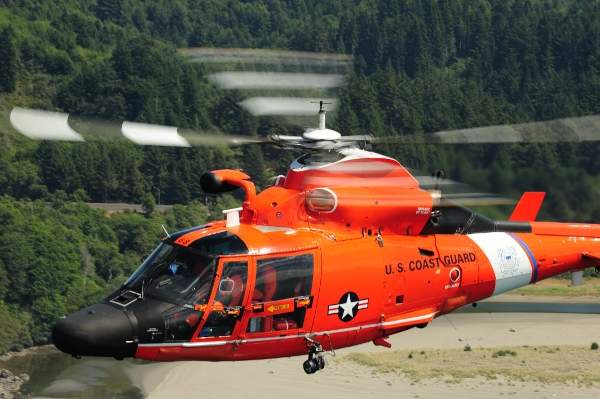 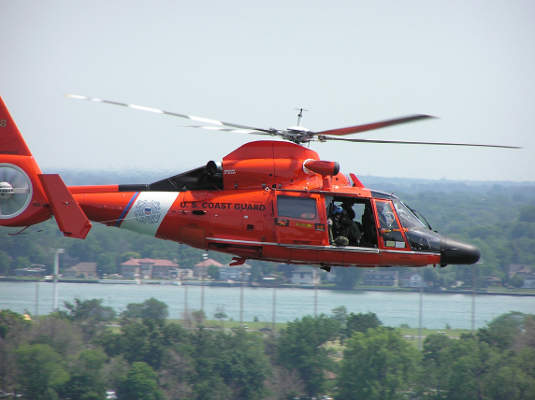 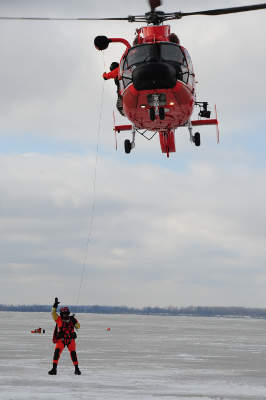 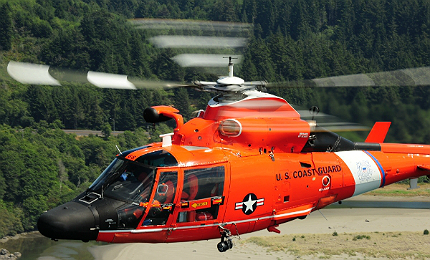 The MH-65 Short Range Recovery (SRR) helicopter is operated by the US Coast Guard (USCG). It is an upgraded variant of the HH-65 Dolphin, manufactured by Eurocopter. The MH-65 features new engines, avionics and other mission equipment.

"The MH-65 is the only USCG helicopter deployed on Coast Guard cutters."

The HH-65 conversion and sustainment project was commenced in 2004. The project is being implemented in six phases or discrete segments to extend the service life of the helicopter through 2027. The work is being carried out at the USCG Aviation Logistics Centre (ALC) in Elizabeth City. The ALC plans to upgrade the HH-65 fleet at an average rate of 22 aircraft a year.

The MH-65 integrates new engines and advanced avionics, with the airframe based on that of the HH-65 Dolphin. The fuselage, rotor head and rotor blades are of composite construction. The fuselage includes a pointed nose, low-set forward cockpit and a twin-engine power-plant mounted above the cabin.

The helicopter has a length of 11.6m, height of four metres and a rotor diameter of 11.9m. The maximum take-off weight of the MH-65 is 4,300kg. The helicopter accommodates four crew members, including two pilots, one flight mechanic and a rescue swimmer.

Armament and engines on the USCG’s helicopter

The MH-65 is armed with a 7.62mm M240B/H general-purpose machine gun and a Barrett M107 12.7mm precision rifle. The onboard weapon systems provide fire support and allow the Coast Guard boarding teams to disable engines on non-compliant boats.

The MH-65 helicopter is powered by two Turbomeca Arriel 2C2-CG turboshaft engines. Each engine develops a maximum continuous power of 853shp at sea level when both engines are operative.

The engine can generate a power output of 1,053shp with one engine inoperative. The operation of the engines is controlled by a full authority digital engine control (FADEC) system.

MH-60T is a medium-range helicopter in service with the US Coast Guard (USCG). It is a modernised variant of the MH-60J Medium Range Recovery (MRR) helicopter.