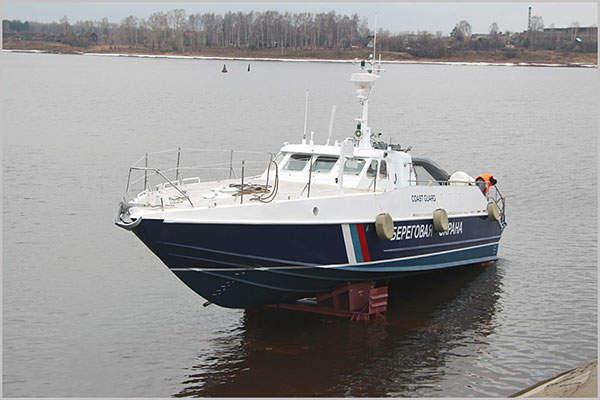 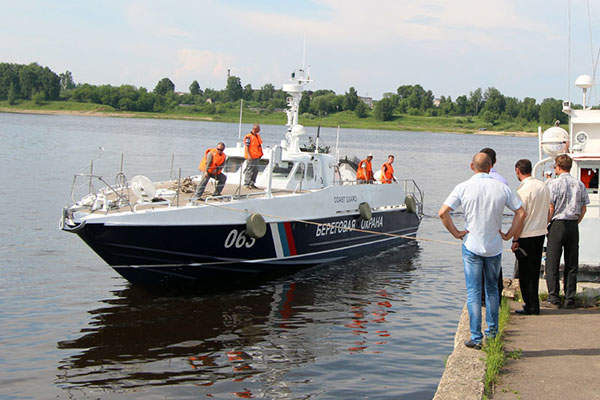 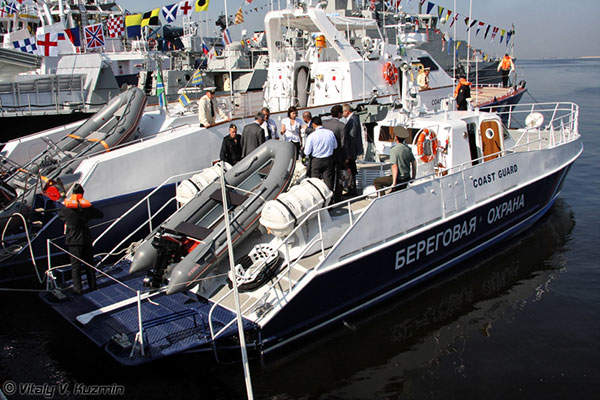 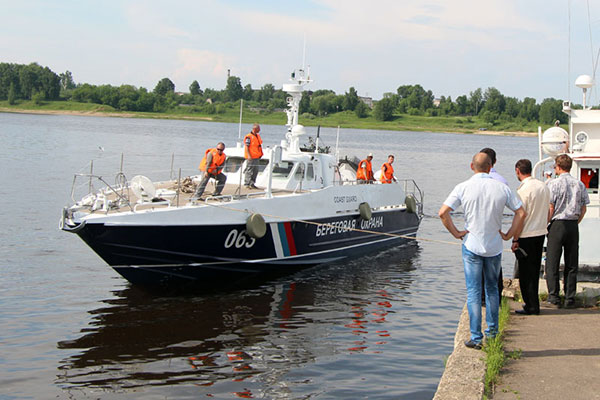 The Mangust patrol boats can be deployed in territorial waters for monitoring the commercial shipping and enforcement of navigation regulations in outer or inner harbours and neighbouring coastal areas. The vessels also perform missions in support of maritime law enforcement agencies, customs and fishery protection authorities.

According to the Research and Test Technical Centre of Russian FSB Border Guard Service, Mangust patrol boats exceed the Russian and international standards in terms of basic performance characteristics and cost-effectiveness with reference to missions carried out by the Russian Coast Guard.

Vympel Shipyard launched a Mangust patrol boat built for FSB of Russian Federation in April 2013 and the second boat June 2013. The two boats underwent dock, sea and validation trials prior to their delivery.

The high speed allows the boat to effectively conduct search-and-rescue (SAR) missions involving the transportation of rescue teams, survival aids, medical and fire-fighting equipment to vessels in distress. The patrol boats can be equipped with lightweight diving equipment.

The boat offers low noise level and incorporates optimal compartment layout ensuring excellent working and living conditions for the crew and passengers. Crew comfort is further enhanced by the air conditioning system in the crew’s cabin and pilot house.

The Mangust Class has an overall length of 19.45m, extreme beam of 4.4m, mid-ship depth of 2.2m, fully loaded draught of 1.16m, and full load displacement of 27.2t. Each patrol boat can complement a crew of three to six members.

"The Mangust class boats have a maximum speed of around 50kt and cruising speed of 36kt."

The Mangust class boats have a maximum speed of around 50kt and cruising speed of 36kt. The maximum range of the boat with maximum fuel storage is 410nmi. The storage capacity of 2,000L of fuel and 290L of fresh water ensures an endurance of two days.