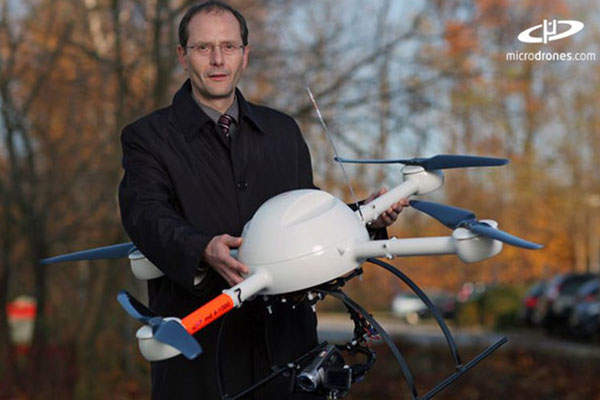 The MD4-1000 UAV, developed by microdrones, is in service with the Interior Minister of Saxony. Image: courtesy of microdrones GMBH. 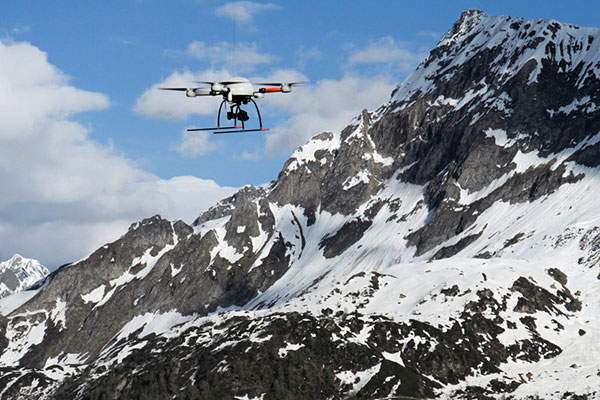 The MD4-1000 UAV was flown for 25 minutes using GPS waypoint navigation across the Alps in June 2013. Image: courtesy of microdrones GMBH. 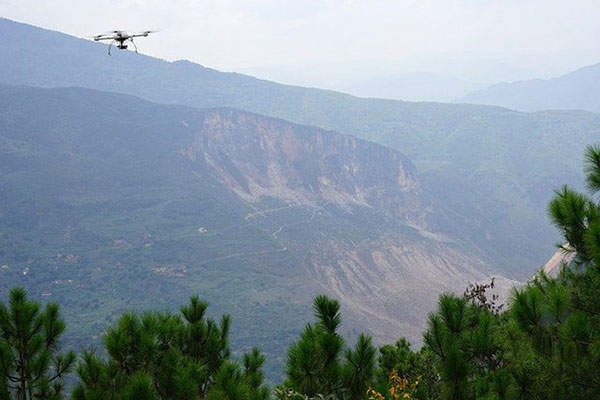 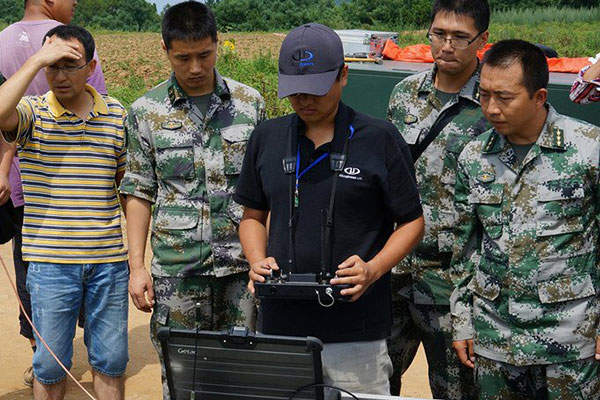 The MD4-1000 is controlled from a base station using mdCockpit application software. Image: courtesy of microdrones GMBH.

The UAV, designed and manufactured by microdrones, a company based in Germany, was launched in 2010. It features increased operational endurance and payload capabilities. It performed a 25-minute test flight using GPS waypoint navigation across the Alps in June 2013.

The UAV was flown to a range of 12km under difficult atmospheric conditions during the test. Microdrones’ VTOL UAV family also includes MD-200 and MD4-3000.

Orders and deliveries of MD4-1000 UAV

"The UAV, designed and manufactured by microdrones, a company based in Germany, was launched in 2010."

The Chinese Police received a MD4-1000 quadrotor UAV in 2014. The drones were used by the Belgian Royal Military Academy (RMA) for the assessment of damages caused by the natural disaster in Bosnia and Herzegovina in May 2014.

The unmanned air systems are also in service with the Interior Minister of Saxony, Harbin Public Security Bureau, and Chinese Armed Police.

MD4-1000 quadrotor micro aerial vehicle is made of carbon fibre housing materials. It offers low maintenance and operating costs, and has lower air turbulence. It can be protected from rain and dust. The robust and weather tolerant design allows it to carry out missions in critical environmental conditions.

The unmanned aircraft system (UAS) performs take-off and landing vertically, and can be operated either manually by a remote controller or automatically using GPS waypoint navigation software developed by microdrones. It can be carried on lightweight vehicles.

The UAV has a length of 1.3m and a maximum take-off weight of 6kg.

An attitude, height and heading reference system (AAHRS) aboard the UAV provides attitude and heading information. The structural parts and electronic components of the vehicle are heat-resistant up to 130°C.

Microdrones’ MD4-1000 can be equipped with a variety of payload sensors for capturing imagery and video under different lighting conditions.

The UAV also features microdrones’ mdLaserScan module, which helps perform high-precision scan of the terrain. A micro-SD card is also provided to record sensor data during the flight.

The base station, developed by microdrones, uses mdCockpit application software to monitor and control the flights of the UAV. All telemetry data collected by the drone is transmitted to the downlink decoder in the station. Flight planning is performed by the Waypoint Editor module. The man-portable base station weighs 8kg.

The MD4-1000 VTOL UAV is equipped with four brushless motors and CFD optimised propellers. It operates at a speed of 12m/s, and can climb at a rate of 7.5m/s. The drone can reach altitudes of up to 1km, and has a range of 500m in fly-by-remote control mode.

Range can be extended up to 40km using GPS waypoint navigation, and flight endurance is 88 minutes.