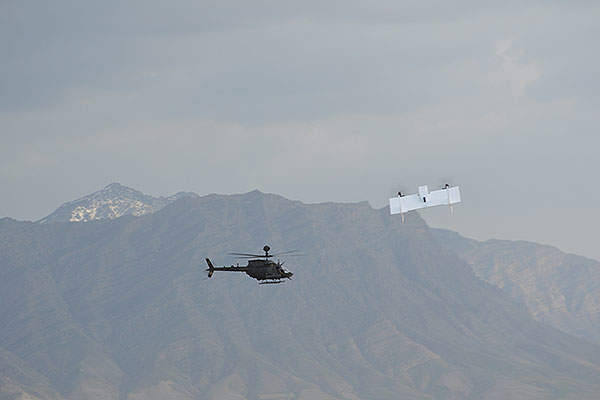 The Skate SUAS was deployed to support military missions in Operation Enduring Freedom in Afghanistan. 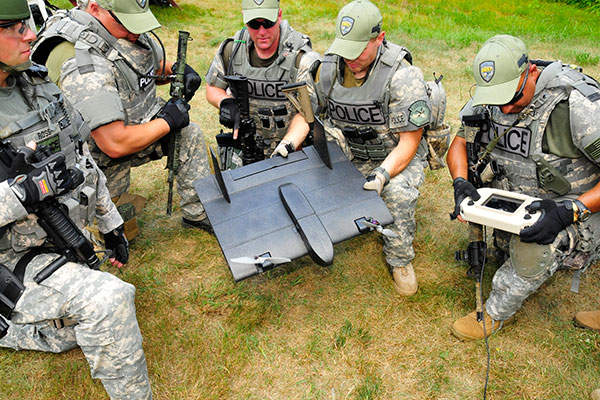 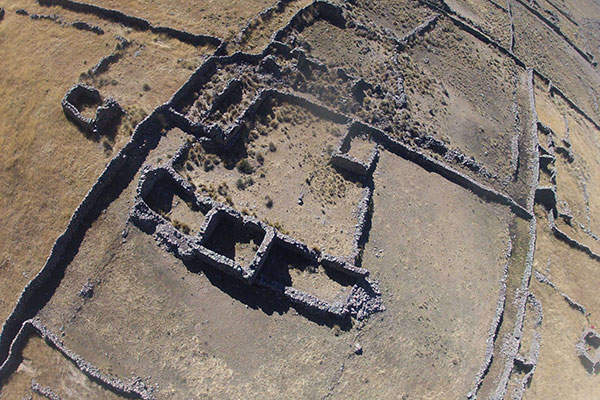 The SUAS was deployed to support aerial survey operations in Peru in August 2012. 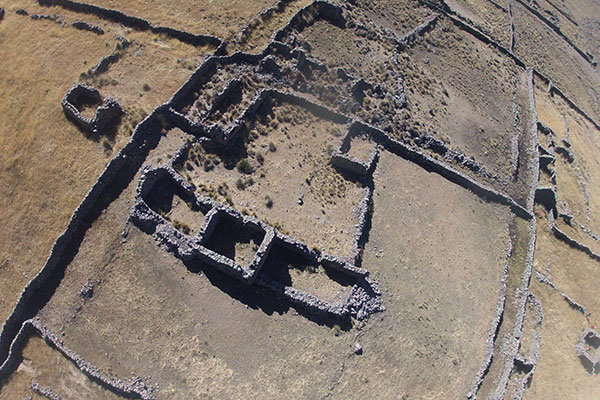 It can be deployed by tactical units to perform intelligence, airborne surveillance and reconnaissance (ISR), target acquisition and detection, situational awareness and search-and-rescue operations. It can also be deployed in mobile and dismounted patrol duties, and static position security.

The Skate unmanned system made its debut at the Farnborough International Airshow in July 2010. It was integrated with SRI International Sarnoff’s DL Micro digital data link and video processor in October 2012 to transmit quality imagery and video in real time.

The SUAS was deployed to support aerial survey operations in Peru in August 2012. The AFRL also deployed the Skate in September 2013 to provide in-theatre training and logistics assessment for military missions in Operation Enduring Freedom in Afghanistan.

The Skate SUAS features compact, modular fixed-wing airframe, and supports vertical take-off and landing (VTOL) flight. It is water-resistant and requires no dedicated launch or recovery equipment. The vehicle is transportable by law enforcement and first responder vehicles.

The man-packable unmanned air system requires less operating and maintenance costs. The system, consisting of two aircraft, a ground control system and spares, weighs 3.4kg, while the air vehicle alone weighs 1kg. The drone has a length of 0.48m and wingspan of 0.61m, and can carry a payload of 0.2kg.

It can be deployed in five minutes and can operate in fully-autonomous mode with way-point navigation as well as in stabilised fly-by-camera control mode.

Payloads attached to the Skate SUAS

The Skate SUAS is equipped with substantial and hot-swappable sensor payloads to provide high resolution infrared (IR) imagery and video during day and night in urban / congested environments.

Communication systems aboard the SUAS

The Skate unmanned system is equipped with digital data link (DDL) with AES128 / AES256 encryption standard to transmit secure video and data to the ground control system. The data link operates at a frequency of 1.8GHZ or 2.4GHZ. The vehicle is also fitted with a global positioning system for navigation.

"The Skate aerial system is operated by a ground control station that features lightweight, modular design."

Details of the ground control station

The Skate aerial system is operated by a ground control station (GCS) that features lightweight, modular design. The GCS is equipped with integrated video display and hand controller.

The drone can fly at speeds ranging from 5kts to 50kts, whereas the cruise speed is 20kts. The highly manoeuvrable air system can operate for up to one hour.

This project forms part of our recent analysis and forecasts of the global unmanned aerial vehicles (UAV) market available from our business information platform Strategic Defence Intelligence. For more information click here or contact us: EMEA: +44 20 7936 6783; Americas: +1 415 439 4914; Asia Pacific: +61 2 9947 9709 or via email.