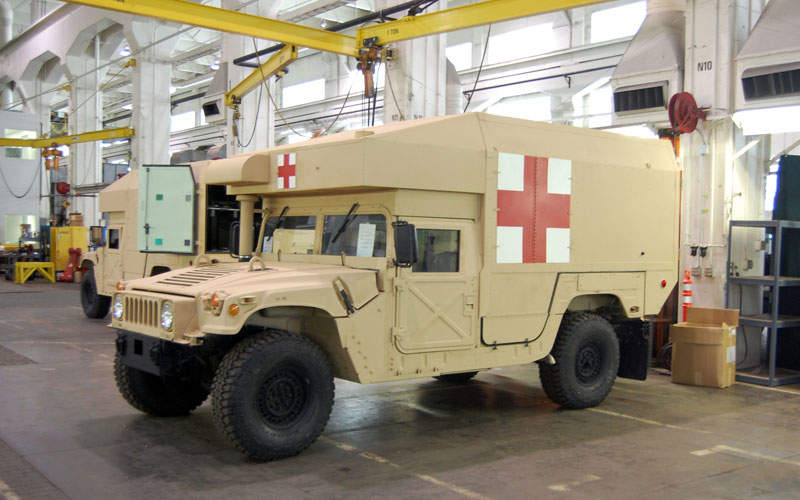 The M997A3 tactical ambulance is being built for the US Army National Guard. Image courtesy of Matthew Schlabach. 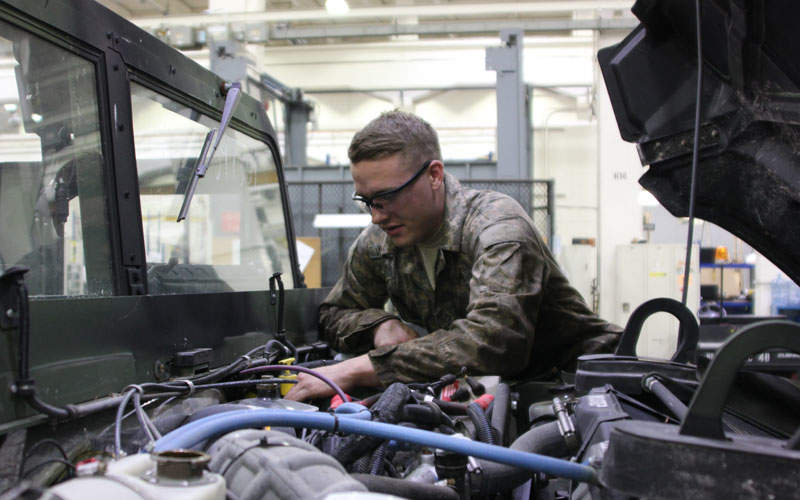 The M997A3 ambulance is mounted on an upgraded M1152A1 chassis. Image courtesy of Rhys Fullerlove. 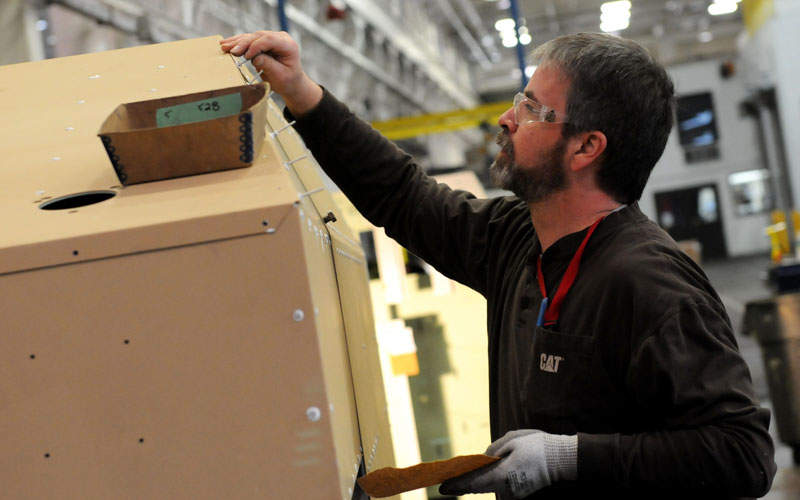 The M997A3 ambulance is being produced at the Rock Island Arsenal Joint Manufacturing and Technology Center in Illinois. Image courtesy of Rhys Fullerlove. 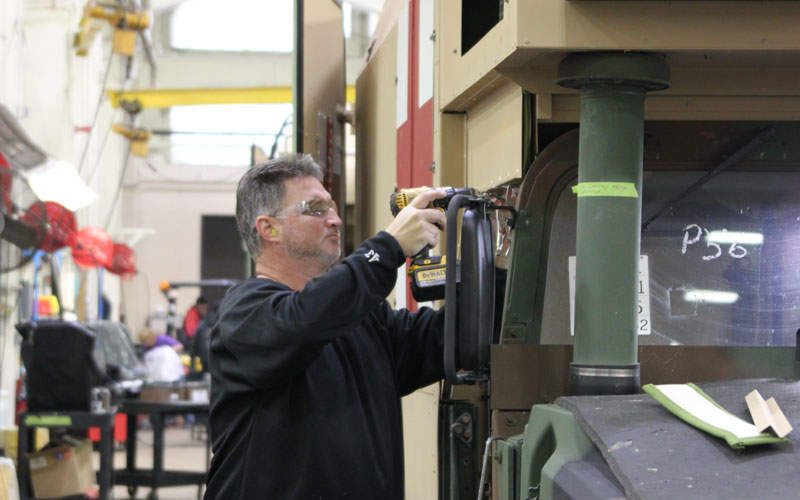 The M997A3 ambulance is equipped with windshield frame / ballistic glass of the M997A2. Image courtesy of Rhys Fullerlove. 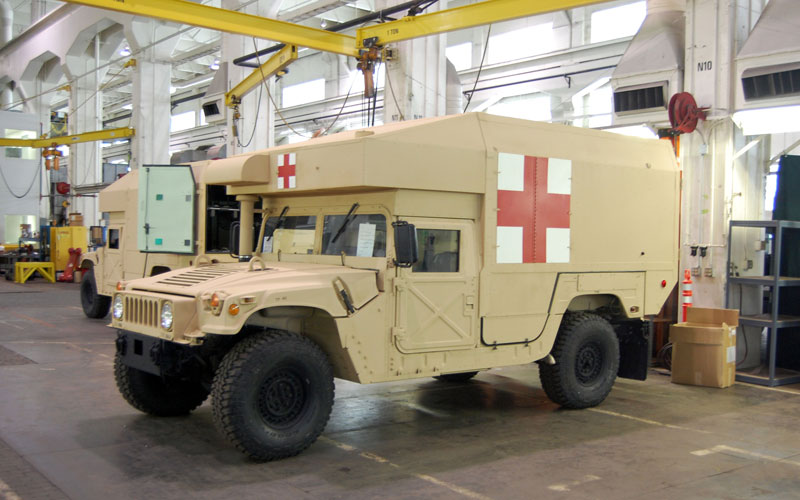 The M997A3 is built on an upgraded M997 ambulance box mounted on a modified M1152A1 chassis. It is intended to transport casualties from the theatre to the medical aid stations.

The Army Test and Evaluation Command (ATEC) completed development testing and user evaluation of the M997A3 HMMWV ambulance in February 2012.

The Army partnered with the Rock Island Arsenal Joint Manufacturing and Technology Center (RIA-JMTC) in Illinois to procure the modern M997A3 Humvee ambulances to address the ground ambulance shortage. The ambulance boxes are manufactured and integrated onto the Humvees, supplied by AM General, at the RIA-JMTC.

A total of five prototypes have been built in 2013 and full production was commenced in January 2014.

Up to 654 vehicles will be initially delivered to the Army National Guard under an $89.5m contract.

"The M997A3 … is intended to transport casualties from the theatre to the medical aid stations."

M997A3, the modern Humvee ambulance in the Army fleet, is built on a steel frame with boxed frame rails and five cross members. It can be transported by land, sea and air, and can accommodate up to four litter patients.

The ambulance box is installed with LED lighting systems to provide medics with upgraded lighting. It also features a control panel, allowing medics to control air conditioning and heating systems.

A large door is fitted between the vehicle cab area and the ambulance box to facilitate easy access between them. The fuel tank is fitted with an auxiliary fuel pickup for fuel-fired heater.

The M997A3 Humvee is equipped with basic armour protection. Its bulletproof glass offers ballistic protection for the occupants from small arms.

"The ambulance box is installed with LED lighting systems to provide medics with upgraded lighting."

The vehicle is also equipped with two-speed transfer case; hypoid front and rear differentials; dual disc, independent, hand-operated lever for parking brake function; and discs on the front and rear for service brake function. The run-flat tyres are installed to provide improved mobility on rough terrains.

The engine provides a maximum speed of 113kph. The vehicle can negotiate grades of 40% and side slopes of 30% and can climb vertical steps of 0.457m. Its approach, departure and ramp breakover angles are 48°, 39° and 25° respectively.