The US Coast Guard (USCG) 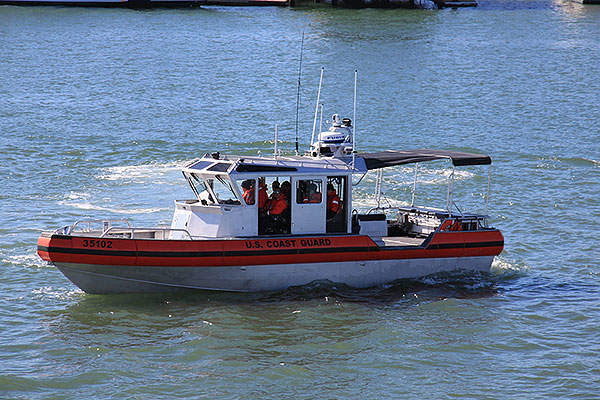 The LRI-II cutter boats are under construction for the US Coast Guard (USCG). Image courtesy of U.S. Coast Guard. 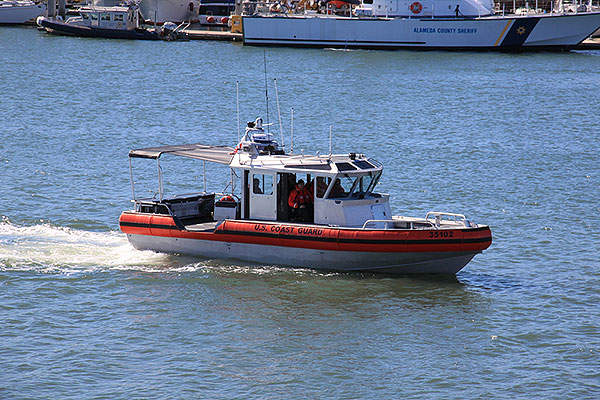 The LRI-II can accommodate a crew of five and up to 10 passengers. Image courtesy of U.S. Coast Guard. 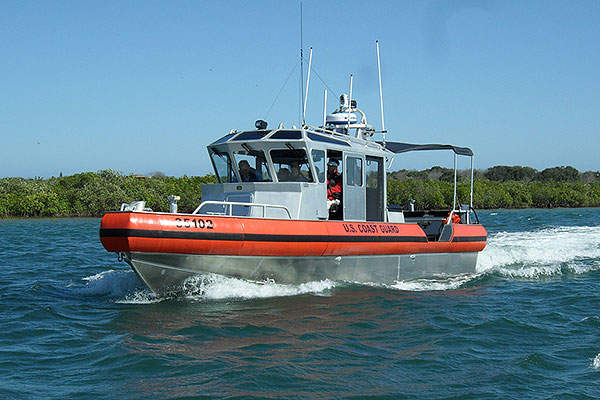 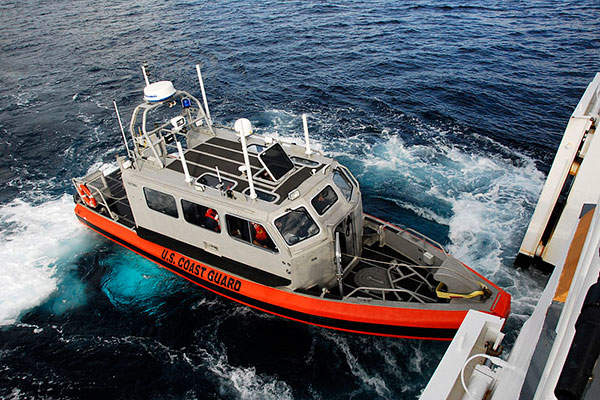 The LRI-II cutter boat has an extended range of up to 236nmi. 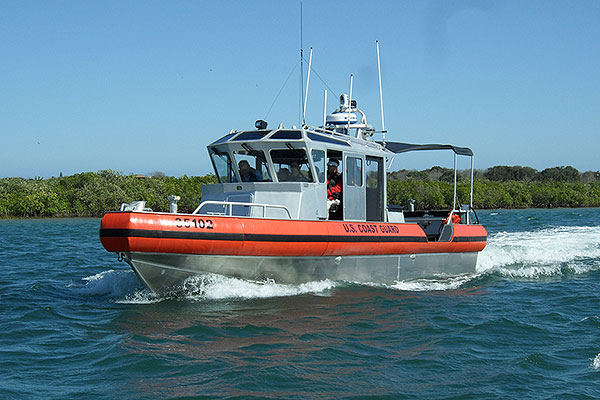 The Long Range Interceptor-II (LRI-II) is a cutter boat designed and developed by MetalCraft Marine US, for the US Coast Guard (USCG). The patrol boat can be deployed in a variety of missions including law enforcement, search-and-rescue (SAR), migrant interdiction and special operations. It also supports patrol missions in large search areas.

The USCG intends to procure up to ten new generation LRI-II cutter boats, of which eight will be deployed aboard its National Security Cutter class vessels that are primarily intended for maritime homeland security and coastal defence operations. The remaining two boats, if procured under options, will serve others including the Foreign Military Sales (FMS) customers, US Navy or US Customs and Border Protection.

The LRI-II boats are being procured under the USCG’s cutter boats project which also includes the acquisition of 101 26ft Over the Horizon IV (OTH-IV) cutter boats from SAFE Boats International.

Orders and deliveries of LRI-II

MetalCraft Marine US and Brunswick Government and Commercial Products (Boston Whaler) received a $10.2m worth five-year contract from the USCG for the design and development of LRI-II cutter boats, in June 2012.

MetalCraft Marine delivered the first LRI-II cutter boat, spare parts and other equipment for testing and evaluation in February 2013. The boat successfully performed interface testing with the Bertholf, the lead ship of the National Security Cutter. The project was granted approval to enter full rate production in June 2013.

MetalCraft Marine received a $3.97m order from the USCG for production of four LRI-II cutter boats, as part of the five-year contract in December 2013.

The LRI-II high speed cutter boats are of welded aluminium construction and the hull is built to ABS HSNC standard. The boat supports stern launch requirements and can execute missions in equatorial and arctic conditions.

The boat is equipped with improved dynamic stability and robust logistics support infrastructure. Ballistic protection systems are also incorporated in the cutter boat to offer increased protection for the crew. A quick-change proprietary clamping system is installed to enable the independent replacement for individual six sections of the collar.

A heavy duty closed cell foam fendering system, which is supplied by Gilman Corp, is attached to prevent damage to LRI-II. It can withstand 9kt of impact. The cutter boat is also equipped with a fully integrated standard Coast Guard Furuno electronics package.

The LRI-II cutter boat is equipped with a partially or fully enclosed cabin with a three-sided deck house. The cabin is equipped with Shoxs 5800 / 5100 shock-mitigating seats with suspension. The cabin offers a 360° and overhead visibility to perform navigation and shipboard recovery and launching manoeuvres.

The patrol boat has an increased passenger carrying capability and can accommodate a crew of five and up ten passengers or advanced boarding teams.

The LRI-II cutter boat is powered by two Cummins Tier III 6.7L diesel engines, which produce a power output of 480hp at 3,300rpm each. The engines burn JP-5 fuel or alternative bio-fuel and have a five-minute run dry capacity. The propulsion system also consists of Ultra 305 water jets with electronic joystick controls and ZF 280 PL transmission. The propulsion system provides a speed of 42kt and extended range of up to 236nmi. The boat can be launched and recovered up to sea state five.