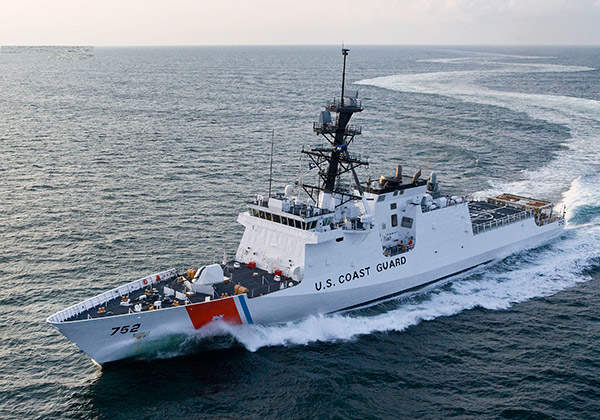 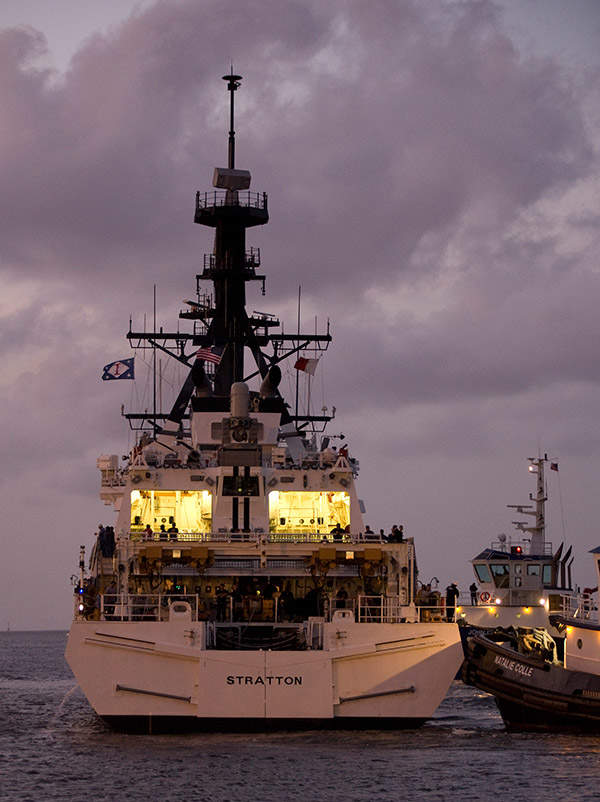 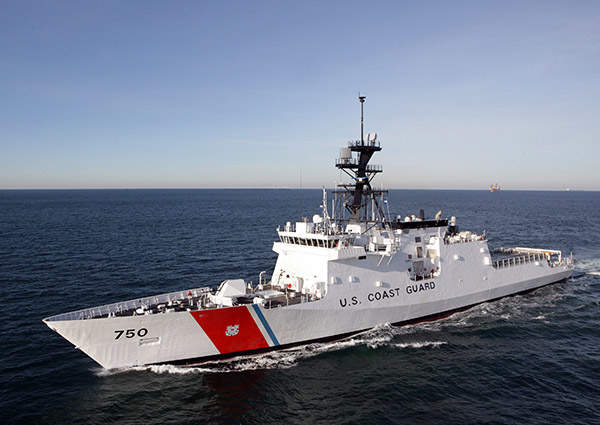 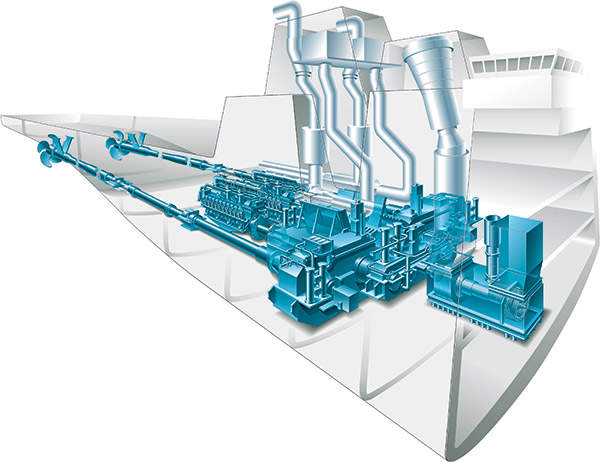 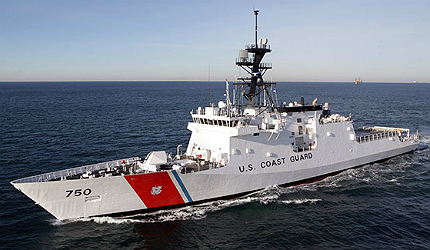 The Legend-Class National Security Cutters (NSCs) are a new class of vessels in service with the US Coast Guard. The NSCs are primarily intended for maritime homeland security and coastal defence missions.

“In 2010, the US Coast Guard placed a production contract with Huntington Ingalls Industries (HII) for the fourth NSC.”

The NSC project under the Deepwater Programme involves the acquisition of eight vessels to replace the ageing fleet of Hamilton-Class High Endurance Cutters. The first three cutters were acquired as part of a $17bn contract signed with Integrated Coast Guard Systems (a joint venture between Northrop Grumman and Lockheed Martin) for the Deepwater Programme.

The Deepwater Programme involves acquisition of cutters, patrol boats, vessels and aircraft to replace the ageing fleet of the US Coast Guard (USCG).

In November 2010, the US Coast Guard placed a production contract with Huntington Ingalls Industries (HII) for the fourth NSC. HII received a $482m fixed-price incentive contract for the fifth cutter in September 2011. The US Coast Guard placed a $76m fixed-price contract with HII in March 2012 for the acquisition of long-lead materials for the sixth cutter.

The US Coast Guard inducted three vessels into service by March 2012. These Coast Guard Cutters are homeported at USCG Base Alameda.

Construction and commissioning of the USCG Cutters

The keel for the first ship in the class, USCGC Bertholf (WMSL-750), was laid down at HHI shipyard in Pascagoula in March 2005. The cutter was launched in September 2006 and commissioned into service in August 2008.

USCGC Hamilton’s (WMSL-753) keel was laid down in September 2012 for the delivery in the third quarter of 2014. The prefabrication activities for the fifth NSC in class, Joshua James (WMSL-754), began in March 2012.

The NSC is the largest and most technically sophisticated vessel in the Coast Guard fleet.

“The first three cutters were acquired as part of a $17bn contract signed with Integrated Coast Guard Systems.”

The USCG technical experts raised questions on its structural design after a review. The structural deficiencies were subsequently resolved to achieve a 30-year service life.

The NSC has a length of 127.4m, a beam of 16.4m and a draft of 6.8m. The displacement of the vessel is 4,400t. The ship can carry 122 crew members, along with food and supplies sufficient for 60 days. The cutters are also capable of conducting refuelling at sea for extended patrols.

Propulsion systems on the US Coast Guard vessels 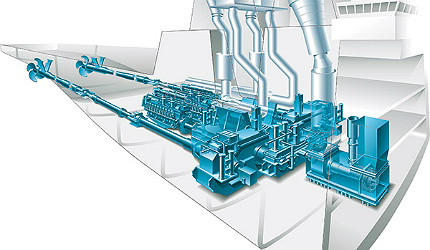 The twin diesel engines and gas turbine drive system runs two controllable / reversible pitch propellers via a cross-connected reduction gear system. The onboard electricity is generated by three Caterpillar 3512B service diesel gensets. The propulsion system provides a maximum speed of 28kt and a range of 12,000nm.