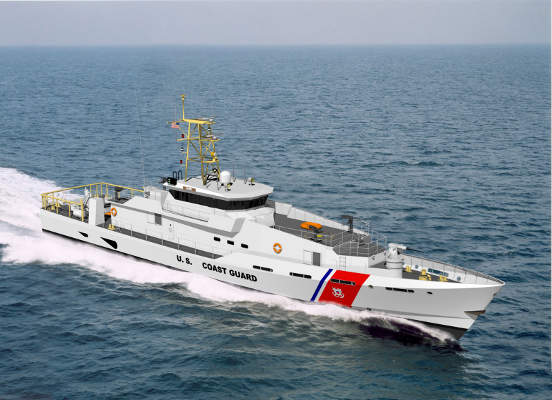 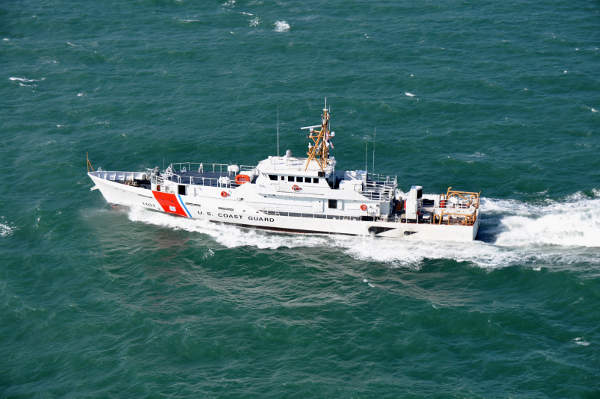 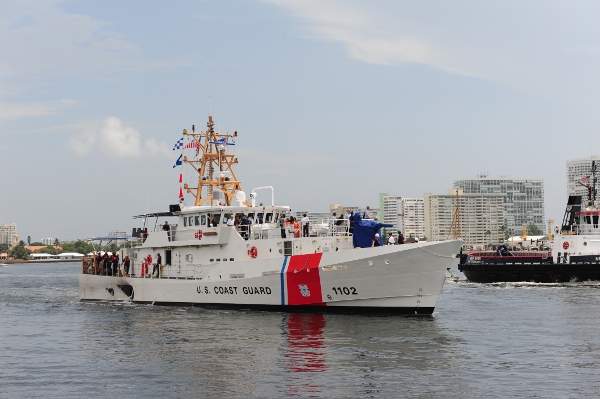 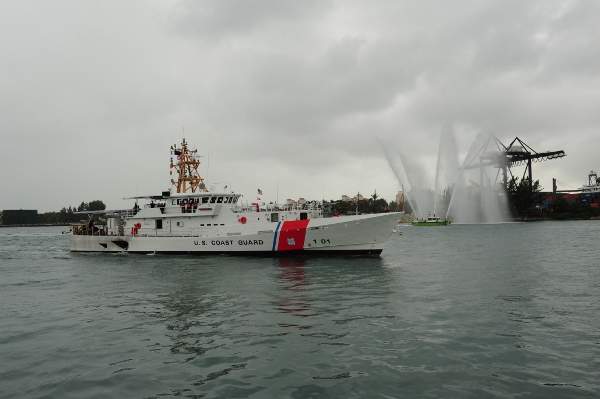 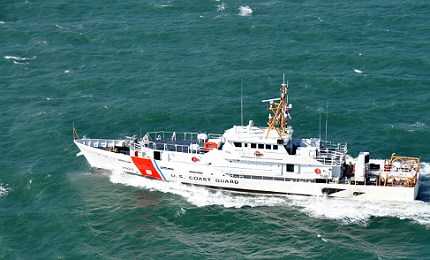 Sentinel Class Fast Response Cutter (FRC) is a new class of patrol boat, being built by Bollinger Shipyards for the US Coast Guard (USCG). The boats are being constructed as part of the Deepwater programme, to replace the ageing fleet of the 110ft Island Class cutters of the USCG.

Sentinel Class patrol boats will fulfil the current patrol boat gap of the USCG by providing the capability to meet the potential mission requirements. The cutters can perform maritime homeland security, search and rescue (SAR), fishery patrol and national-defence missions. The patrol boats will enable the USCG to safeguard the 19,924km-long coastline of the United States.

Orders and deliveries of the USCG’s patrol boats

In September 2008, Bollinger Shipyards was awarded an $88m contract by the USCG for the construction and delivery of the first Sentinel Class patrol boat. Bollinger received the first contract option for three patrol boats in December 2009.

The USCG plans to receive a total of 58 Sentinel Class FRCs under two production phases.

The design of the Sentinel Class is based on the Damen Stan 4708 patrol boat. The hull and superstructure are made of steel and aluminium respectively. The boats will be longer and heavier than their predecessors.

The vessels are fitted with a stern launching ramp, watertight bulkheads and a fixed pitch propeller, replacing the variable pitch propeller of the original design.

The FRCs are capable of operating regularly in sea state four and can conduct operations in sea state six. The boats are equipped with small underwater fins, to reduce the impact of roll and pitch motions. The FRC can deploy rigid-hull inflatable boats (RHIB) for conducting rescue and interception missions.

Command and control of the Sentinel Class FRC

The onboard command, control, communications, computer, intelligence, surveillance and reconnaissance (C4ISR) system allows the Sentinel Class to interoperate with other existing and future units of the USCG, Department of Homeland Security (DHS) and US Department of Defence.

The Mk 38 Mod 2 Machine Gun System (MGS) installed on the forward bow deck can house a remotely controlled Bushmaster 25mm chain-fed autocannon. The gun can fire up to 180 rounds per minute. 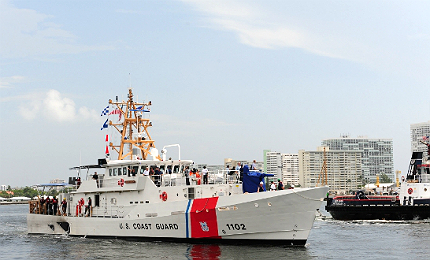 The Sentinel Class is powered by two 20-cylinder MTU TIER II diesel engines driving shaft and propeller through the reduction gear. The engines develop a total power output of 4,300kW. The cutter is also fitted with a bow thruster for high-manoeuvrability in narrow anchorages and channels. The bow thruster will generate a power of 75kW. The propulsion system provides a maximum speed of more than 28kt and range of 2,950nmi.

Hero Class Mid-Shore Patrol Vessels (MSPVs) are being built by Irving Shipbuilding for use by the Canadian Coast Guard (CCG).