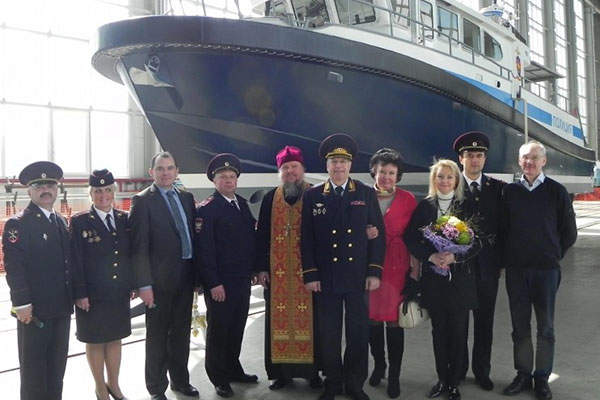 The Russian Interior Ministry received a 14M patrol boat in May 2015. Image: courtesy of Interpolitex. 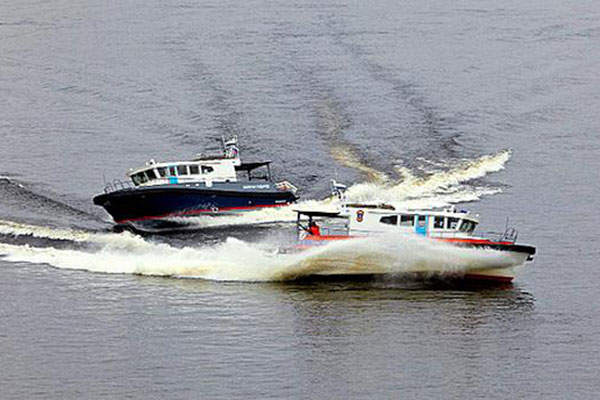 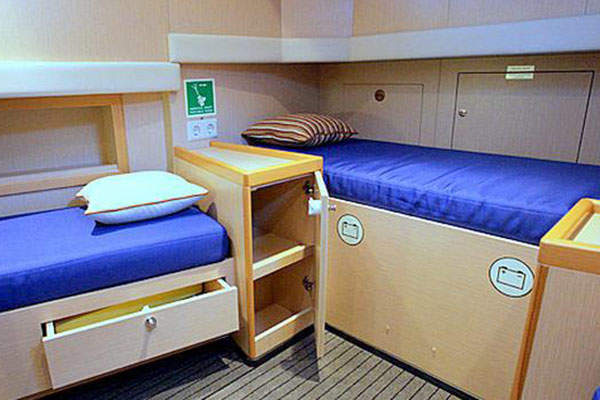 Equipped with two cabins, the 14M patrol boat accommodates up to 12 people during daytime. Image: courtesy of Interpolitex. 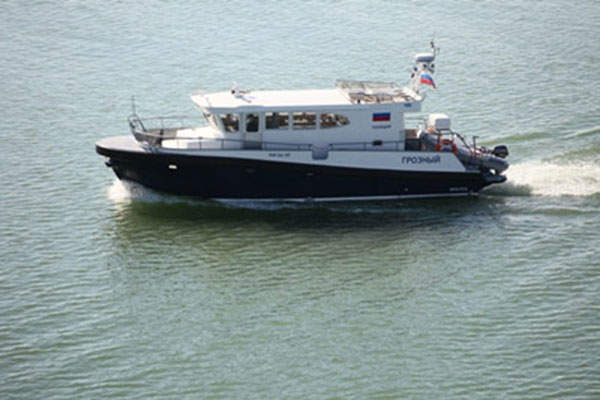 The 14M multi-purpose boat has a cruising range up to 450nm. Image: courtesy of Laky Verf Company. 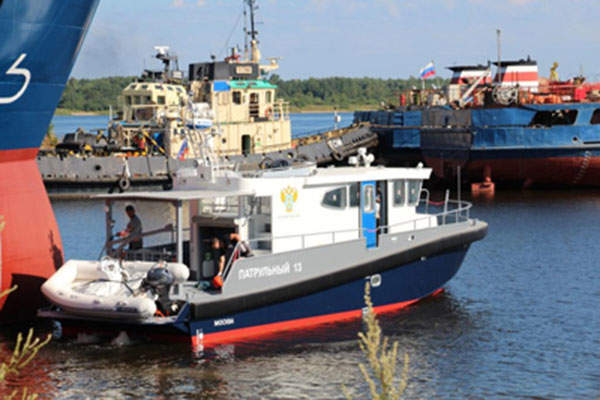 The 14M patrol boat was introduced in 2012. Image: courtesy of Laky Verf Company. 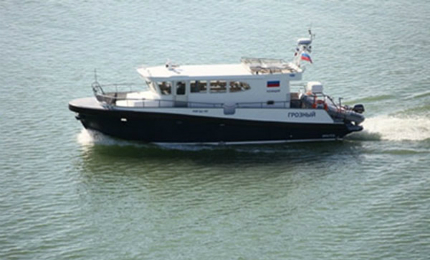 The 14M multi-purpose high-speed boat built by Laky Verf Company is suitable for missions such as patrol, search and rescue, surveillance, interception and inspection of ship offenders, fishing in the coastal and marine waters. It can also be used for transportation of passengers.

The 14M boats have been built under the supervision of State Small Boat Inspection or Russian Maritime Registry of Shipping and are in service with the Russian authorities including the Ministry of Emergency Situations, the Federal Customs Service, the Ministry of Transport, and the Ministry of Internal Affairs.

Keel for the first 14M patrol boat, named Guardian, was laid in Shlisselburg in September 2012 and the boat was delivered to the Russian government in December 2012 for use in patrol missions in the city of Novosibirsk.

Marsh shipyard launched a 14M special patrol vessel named Nikolai Nikiforov, for the PKU Northwest District Office Logistics Ministry of Internal Affairs of the Russian Federation, in September 2013. Another vessel ordered by the Russian Interior Ministry was launched in April 2014.

A 14M patrol boat ordered by the Federal Service for Supervision of Transport (Rostransnadzor) was launched in July 2014. Two patrol boats built for the Federal Customs Service (FCS) of the Russian Federation were launched in October 2014 and November 2014 respectively.

In May 2015, the Russian Interior Ministry received a new 14M patrol boat, which will be deployed in patrol duties in inland waterways of St Petersburg and Leningrad.

The 14M high-speed patrol boat is of light alloy construction. It measures 14.5m in overall length, 4m in overall width and has an overall draught between 0.85m and 1.1m, while its afterdeck area is 12m².

"The boats have been built under the supervision of State Small Boat Inspection or Russian Maritime Registry of Shipping."

The vessel has two cabins, which accommodate up to 10 people during daytime operations and six people at night. The bridge, equipped with five seats and deckhouse, offers all-round observation for the operators. An air conditioning system running on a diesel-generator creates comfortable stay for the occupants. The aft section is accessed through a sliding door fitted behind the pilot chair.

The boat is also equipped with a 3.1m-long tender that is launched and lifted aboard from the water using a launching and lifting appliance. Powered by a 20hp engine, the tender is used to transport people / cargo between other ships and port.