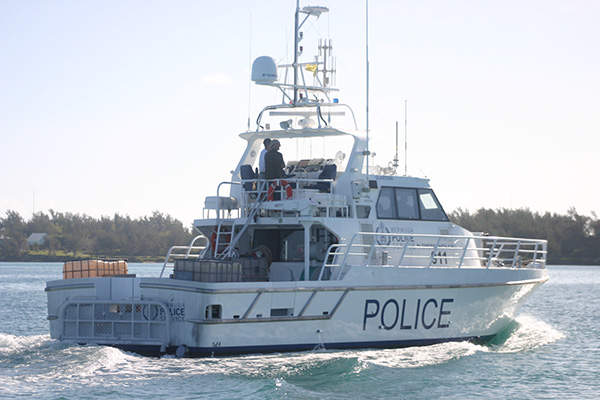 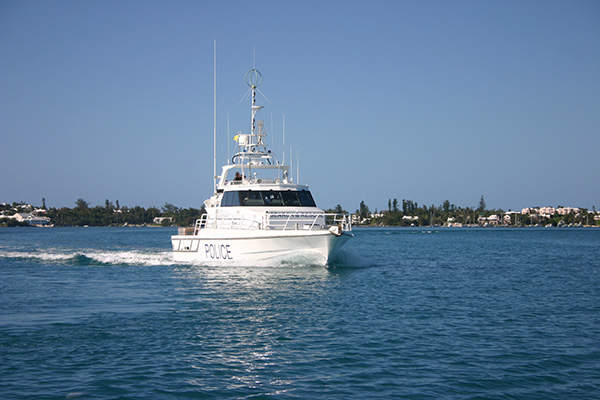 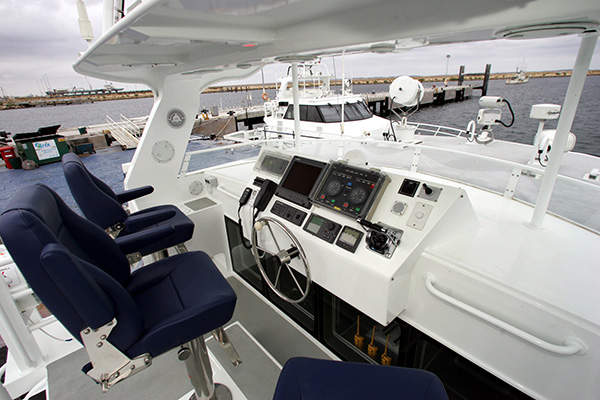 The 16m patrol boat is operated by a crew of four. Image courtesy of Austal. 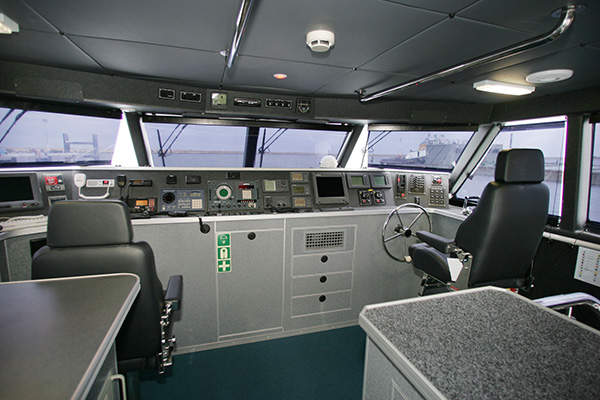 The 16m patrol boat can carry up to eight additional personnel. Image courtesy of Austal. 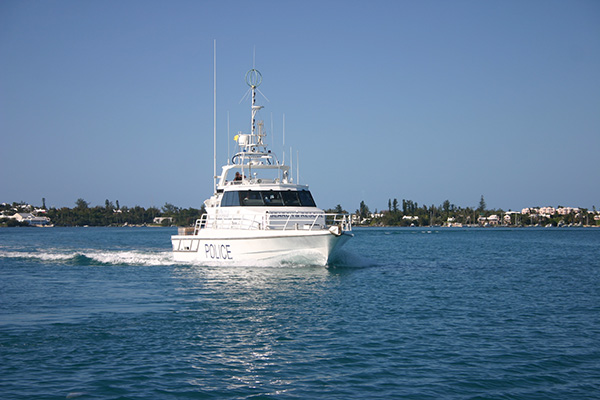 The 16m patrol vessels are designed and manufactured by Austal for the New South Wales Water Police, Australia and the Bermuda Marine Police Service.

The police patrol vessels can be deployed in a range of missions including patrol, search-and-rescue, maritime security, surveillance, general police and government missions in territorial waters.

The lightweight Austal 16m police patrol boats are incorporated with a warped planing mono-hull design. Aluminium alloy is used for the construction of the hull and superstructure to reduce the weight of the boat.

The patrol boat has an overall length of 16m, beam of 4.9m and depth of 2.7m, while its waterline length is 14.2m and draft is 1.25m. Each vessel is operated by a crew of four and can carry up to eight additional personnel.

The 16m police patrol boat is powered by two In-line 6, four-stroke-cycle Caterpillar C12 diesel marine propulsion engines producing a power of 492kW each at a maximum rate of 2,300rpm. The engine has a maximum length of 1.57m, width of 96cm and height of 1m. It is equipped with electronically controlled unit injection fuel system and consumes 0.2t of fuel per hour.

The patrol vessel has a maximum speed of 28kt, cruise speed of 20kt, and maximum range of 400nm with 10% reserve. The boat can execute duties up to a range of 200nm offshore.

"The boat can execute duties up to a range of 200nm offshore."

Austal delivered seven 16m patrol vessels to the New South Wales (NSW) Water Police in January 2000. The company won an additional order from the authority to deliver a further six police patrol vessels featuring upgraded design for the replacement of the previous seven 16m vessels in 2005. The six boats were delivered over a period of 12 months from the date of contract awarded and named as Vigilant (IM 180), Vanguard (IM 181), Victor (IM 182), Intrepid (IM 183), Falcon (IM 184) and Fearless (IM 185). The vessels entered into service with the NSW Water Police in September 2006.

In September 2005, Austal confirmed an order from the Bermuda Marine Police Service for the design, construction and delivery of a 16m police patrol vessel. The boat, named as MV Guardian (IM 186), performed sea trials and familiarisation exercises in local waters at the island of Bermuda in September 2006.

MV Guardian was officially launched by the Bermuda Marine Police Service in December 2006 and is deployed at Hamilton Harbour to execute general patrol, search-and-rescue, and dive missions. The vessel also provides general assistance to the government agencies and police departments in Bermudan territorial waters.