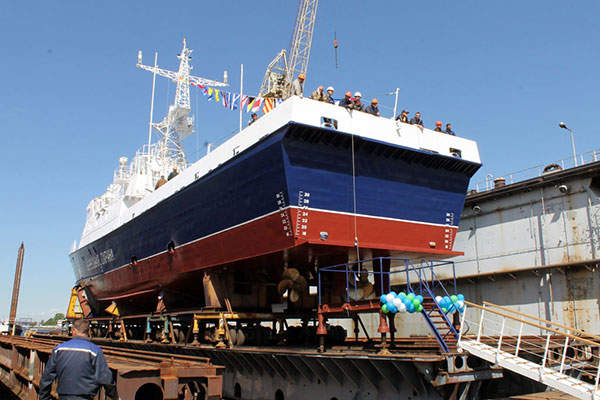 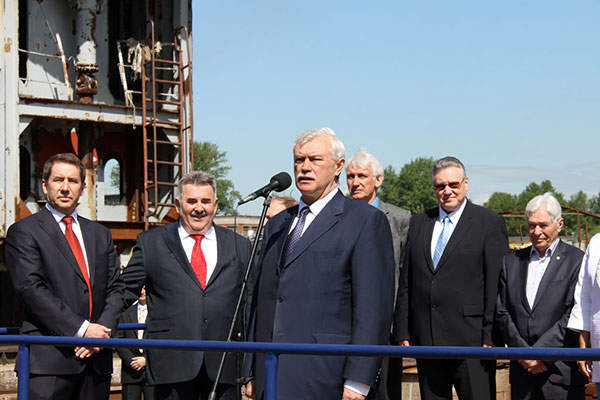 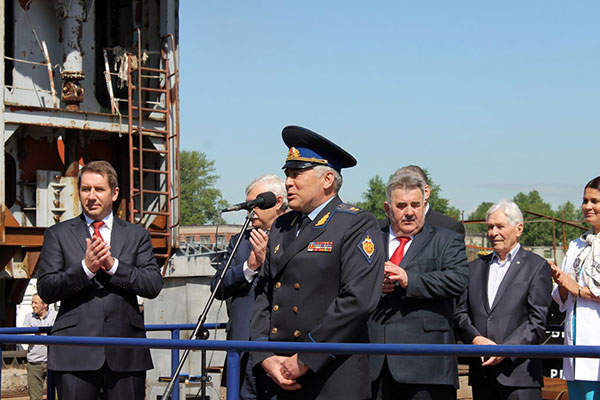 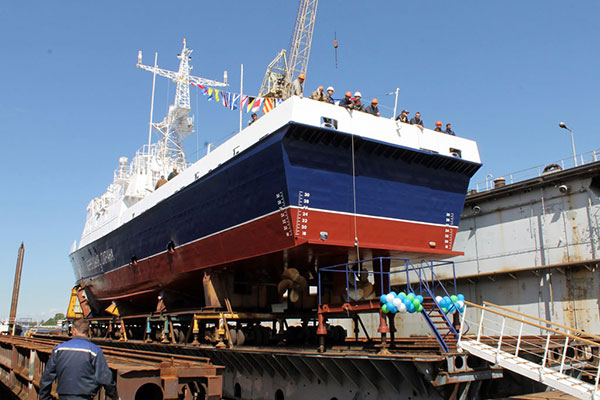 The Project 10410 (Firefly) border patrol boats are designed by Almaz Central Marine Design Bureau to perform a variety of missions for the Border Service of Russia. The boats are built by JSC Almaz Shipbuilding Company and Yaroslavsky Shipbuilding Plant (JSC YSZ).

Yaroslavsky Shipbuilding Plant built four Project 10410 border patrol ships for the Border Service of the Federal Security Service of Russia in 2011 and another four in 2012.

A Project 10410 vessel (hull number 312) built by Almaz Shipbuilding Company for the Russian Border Service was launched in May 2015.

The Project 10412, an export version of the Project 10410 border guard ship, entered service with the Republic of Vietnam Navy in 2002.

The border patrol boat’s all-welded hull is made of low-alloy steel materials and its superstructure is manufactured using aluminium-magnesium alloys. The independent cathodic protection system protects the hull from corrosion even in difficult marine environments.

The boat has an overall length of 49.5m, width of 9.2m and a full load displacement of 375t. It can accommodate up to 40 crew members.

The Project 10410 boat is equipped with an MR-123-01 or MR-123-02 fire control radar system, operating in both automatic and standby modes, to track, detect and evaluate coastal, sea and air targets. It uses Pallada sonar for the detection of underwater threats.

The boat has a full speed of 30k, a cruising range of 2,200nm and an endurance of up to ten days.