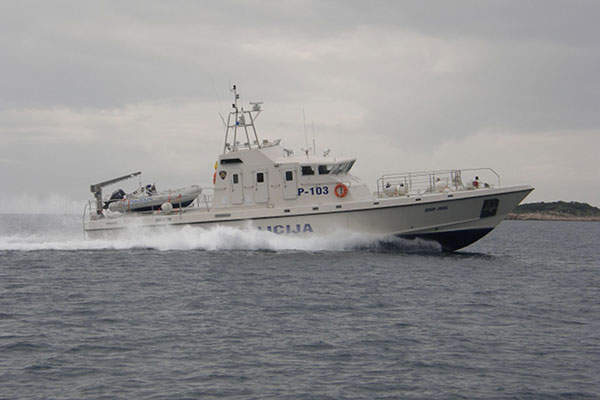 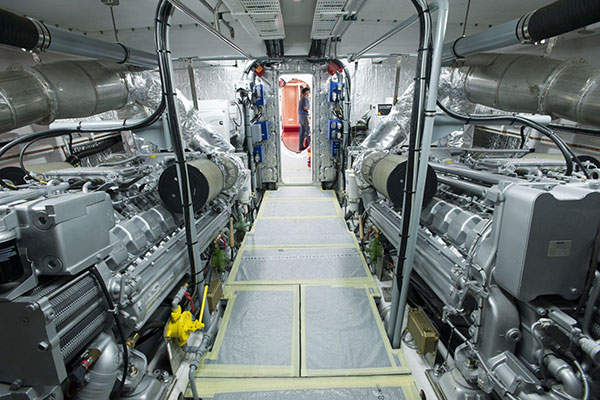 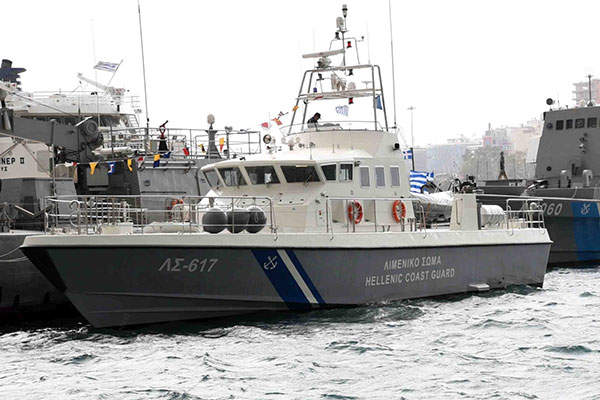 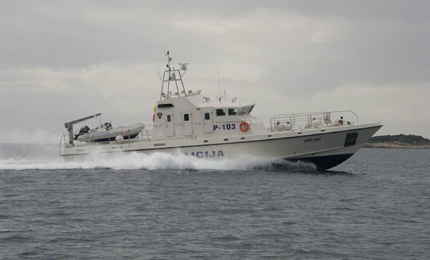 POB-24 class fast patrol craft (FPC) is being built by Montmontaza-Greben shipyard, which is located on the island of Korcula, Croatia.

The FPC is intended primarily for surveillance, monitoring and patrol missions in coastal waters.

POB-24 is ideal for police and coast guard authorities and can be deployed in internal and territorial waters for observing, tracking and controlling the navigation of vessels and boats. Other mission capabilities of the vessel include fisheries protection, marine environment protection and illegal immigration.

Orders and deliveries of POB-24

"The FPC is intended primarily for surveillance, monitoring and patrol missions in coastal waters."

The acquisition is financed by the European External Borders Fund (75%) and national funds (25%).

The first of six new coastal patrol craft was delivered to the Hellenic Coast Guard in February 2015. The second vessel was launched in March 2015 and was inducted into service in August 2015. Deliveries are expected to conclude by 2016. The new boats will enhance operational capacity of the HCG.

Montmontaza-Greben was awarded a contract by the Ministry of the Interior of the Republic of Croatia for two police patrol boats and a POB-24 patrol craft. The vessels were delivered in April 2012.

POB-24 is a mono-hull platform made of polyester reinforced with glass fibres. The patrol boats are designed to operate in very rough sea state (Douglas 6) conditions. The vessels are equipped with modern anti-pollution technology.

POB-24 has a length of 24.6m, width of 6.2m, height of 3.9m and draught of 1.7m, whereas HCG’s vessel measures 24.76m in length and is 6.44m wide. The vessels are capable of carrying up to 25 personnel, while onboard accommodation is available for seven crew members.

POB-24 is equipped with a navigation radar, an electronic maps reader, an observation radar and a global positioning system (GPS), echo sounder, electronic compass, and an indicator of speed, depth and temperature.

The communications are supported by voice frequency (VF) and citizens band (CB) radio systems. Electronic equipment aboard the vessel provides navigation and surveillance during day and night.

POB-24 patrol craft is powered by two four-stroke diesel engines with a rated power of 1,202kW each. The propulsion system provides a top speed of 30kt when carrying maximum payload. The vessel has a maximum range of 400nmi and can endure at sea for ten days.

The shipboard power is supplied by three 220/380V generators or two 25kW gen sets and a 220V, 50Hz alternator unit. The vessel also has provisions for power supply through shore connection. Other onboard power supply and distribution equipment includes a 12V converter and 24V batteries.