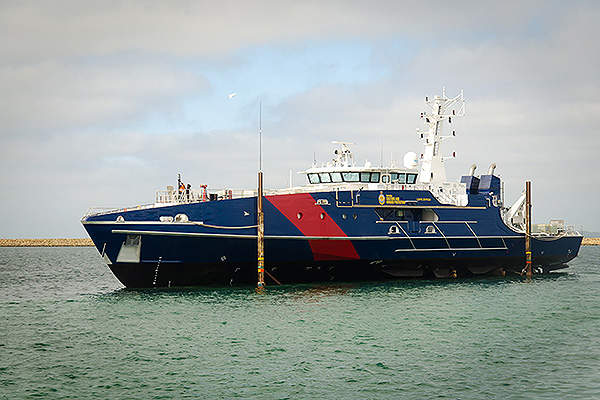 The second vessel in the class, Cape Byron, was launched in January 2014. 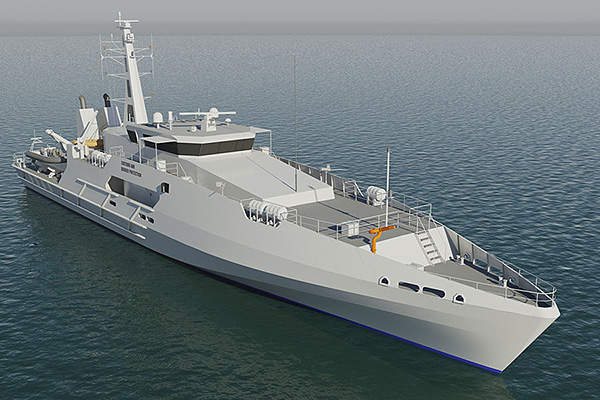 The Cape Class patrol boats are being built for the Australian Customs and Border Protection Service. 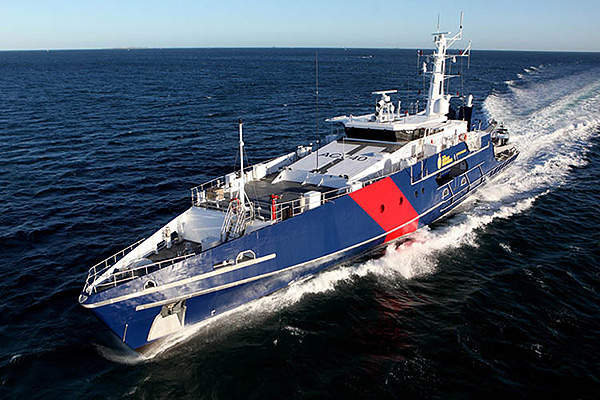 The keel for the first ship in the class, the Cape St George, was laid in June 2012. 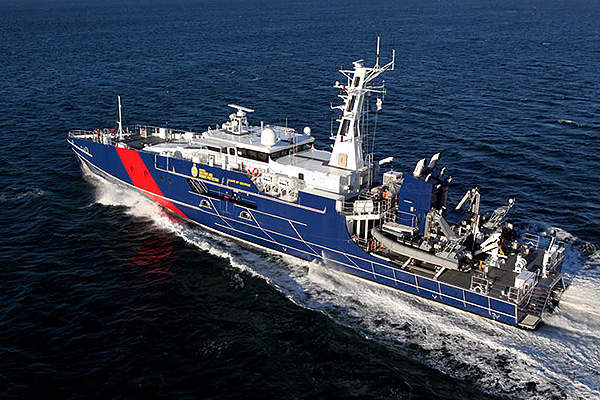 The Cape Class patrol boats have a speed of 26kt. 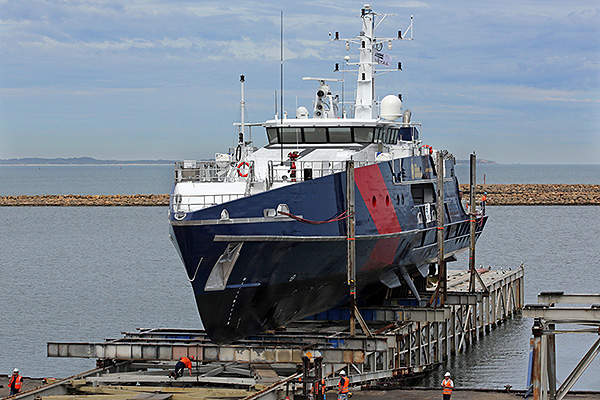 The first patrol boat in the class was launched in January 2013 and delivered in April 2013. 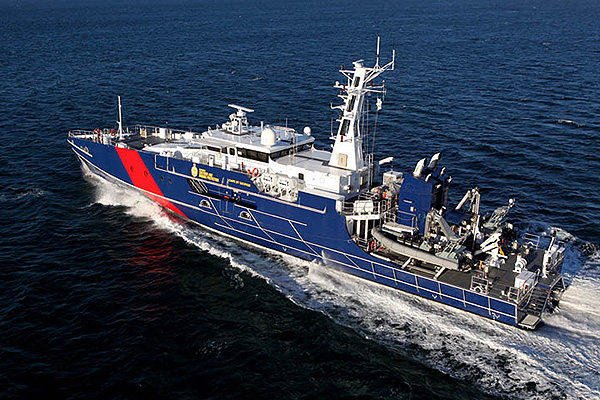 Cape Class is a set of next generation patrol boats being built by Austal, for the Australian Customs and Border Protection Service (ACBPS). The vessels can be deployed in maritime security, search-and-rescue, intelligence and tactical surveillance missions in the Australian exclusive economic zone (EEZ), and can detect, track and intercept a wide range of threats in the maritime domain.

The Australian Government approved the funding for the development of the Cape Class fleet in the 2010-11 budget. A tender was released for the design and construction of the new boats in March 2011.

Austal secured a contract, worth approximately $350m, for the design, construction and in-service support of eight patrol boats in August 2011. The company is also responsible for developing electronic equipment for command, control and communication.

The vessels are being built at Austal’s Henderson shipyard in Western Australia. The keel for the first ship in the class, the Cape St George, was laid in June 2012. The vessel was launched in January 2013 and delivered in April 2013. Keel-laying of the second patrol boat, Cape Byron, was held in January 2013 and launching took place in January 2014.

The keel for the third boat, Cape Nelson, was laid in August 2013. Keel-laying of the fifth boat, Cape Jervis, was held in January 2014 followed by that for the sixth boat, Cape Leveque, in March 2014.

The fourth vessel will be named Cape Sorell, and the seventh and eighth boats will be named as Cape Wessel and Cape York respectively. The entire fleet of eight boats is scheduled to be in service with the ACBPS by September 2015.

The Cape Class vessels incorporate a monohull design with flexibility to operate in higher sea states and withstand in difficult environmental conditions. The boat has an overall length of 58.1m, beam of 10.8m and draft of 3.1m, and can accommodate a crew of 18.

The Cape Class boats are equipped with VHF, UHF, Satcom and Sea Boat’s situational awareness communication systems for the secure or non-secure voice and data transmission.

"The Cape Class patrol boats are equipped with weapons and personal defensive systems."

Armament and protection features of the Cape Class patrol boats

The Cape Class patrol boats are equipped with weapons and personal defensive systems. The Customs and Border Protection boarding party officers are provided with Glock pistols. The vessel is also fitted with shotguns for protection against wild animals. Other personnel protection systems include body armour, batons, capsicum spray and handcuffs.

Each Cape Class patrol boat is powered by two Caterpillar 3516C engines, which produce a power of 2,525kW each at 1,800rpm. Each boat is equipped with two ZF 9055A reversing gearboxes and two fixed-pitch propellers. It is also fitted with HRP 2001 TT 160kW bow thruster.