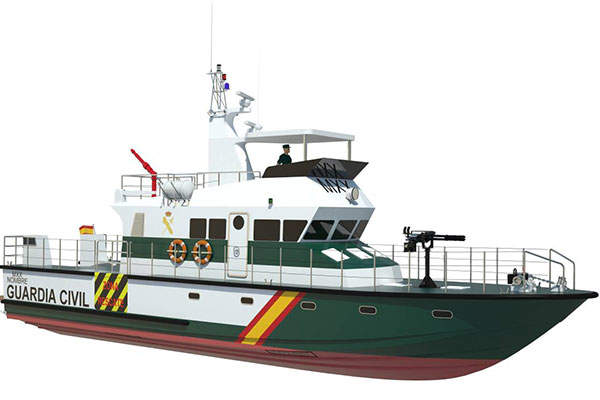 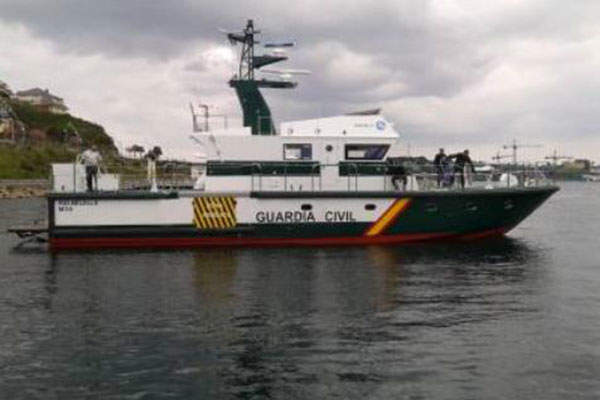 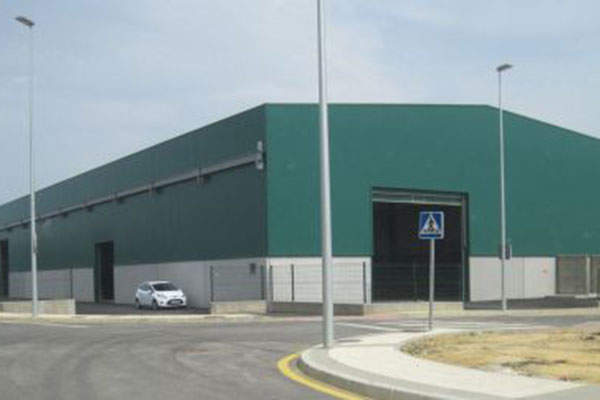 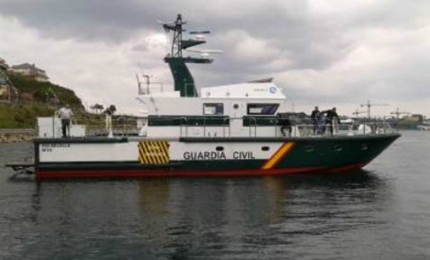 The patrol boats are intended to be deployed in law enforcement missions such as maritime security, surveillance, patrolling and mitigation of illegal immigration, counter piracy, and to help combat drug trafficking. The vessel will also be used in protection of the marine environment.

Rio Belelle is the name of the first vessel. It was launched at the Astilleros Gondan Shipyard’s facilities in Ribadeo in April 2015. Delivery of both vessels is scheduled for mid-2015.

The 16m patrol vessels are designed and manufactured by Austal for the New South Wales Water Police, Australia and the Bermuda Marine Police Service.

The Spanish Guardia Civil law enforcement agency awarded a contract to Astilleros Gondan Shipyard in July 2014 for the design and construction of two 20m patrol vessels, primarily for anti-piracy missions. The order follows the earlier contract for a Río Segura oceanic patrol vessel, which was delivered to the authority’s Maritime Service department in December 2010.

Currently, the two boats are under construction in the glass-reinforced plastic (GRP) and aluminium division in Astilleros Gondan’s Vegadeo shipyard located in the northern region of Asturias, Castropol. The plate forming process is carried out at the new 2,000m² purpose-built facility and warehouse in the aluminum and GRP division.

Rolls-Royce was awarded a contract by Astilleros Gondan Shipyard in October 2014 to supply complete package of water jet technology and a compact control system for both the vessels.

The police patrol vessel is designed as per the strict requirements of the Guardia Civil police force. It features high-efficiency and excellent manoeuvrability.

"The patrol boats are intended to be deployed in law enforcement missions such as maritime security, surveillance, patrolling and mitigation of illegal immigration."

The vessel has a length of 20.5m and a beam of 5m, and provides seating for up to five crew members in the cabin. It is equipped with life-saving equipment, first aid kits, masthead light, and handrails. Its bridge is attached with multiple windows for increased field of vision. The vessel also features a stern launching ramp.

The top edge of the vessel is mounted with two marine radar systems with rotating antennae to detect shore- and land-based targets, and facilitate safe navigation at sea. The radars have an operational range of 96mi.

A compact control system, also developed by Rolls-Royce, is installed to support the water jets. The 20m patrol vessel complies with the MARPOL air pollution standards.

The 20m police patrol boat offered to Guardia Civil has a service life of 15 years. Its stainless steel water jet units provide a speed of 25kts and an operational range of more than 570mi. The vessel’s flexible design allows it to operate in challenging sea conditions as well as to withstand strong winds and currents in the sea.