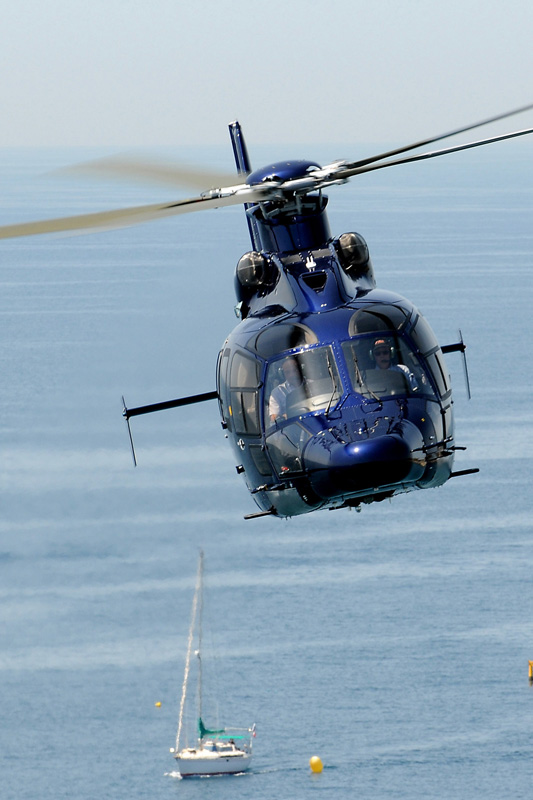 The helicopter will be used for police, law enforcement and other public services.

Airbus Helicopters China president Norbert Ducrot said: "The H155 will be a valuable asset for the security of Shaanxi residents.

"It is a highly efficient helicopter which has proven its capabilities worldwide in a variety of public services missions, and is already being deployed within China, in Shanghai, Dalian, Fuzhou and Hong Kong."

The mission equipment for Shaanxi’s H155 will feature a powerful searchlight, an electrical hoist and rappelling system, firefighting equipment, and a loud speaker.

The helicopter, , which is expected to be delivered in early 2017, maintains a discrete sound level for effective surveillance operations.

The H155 is capable of performing police missions and operations including air patrol, transportation of police force, firefighting, search and rescue, traffic dispersion and air command.

The H155 helicopter can transport police units of up to 12 members to the incident area and features large baggage compartment to carry the equipments.

Expected to be delivered at the end of 2016, the helicopter will be used for law enforcement duties.