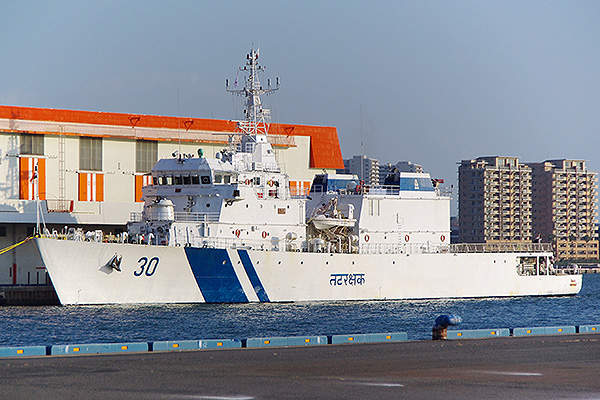 The Vishwast Class offshore patrol vessels are in service with the Indian Coast Guard (ICG). Image courtesy of J o. 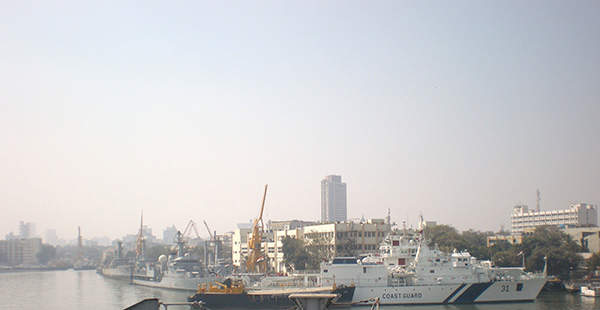 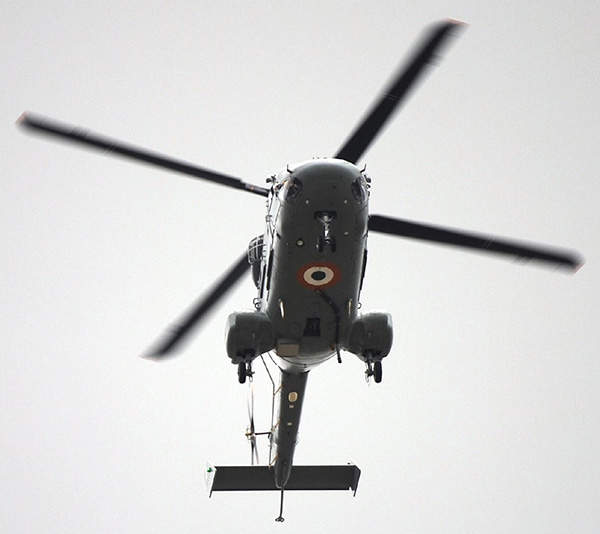 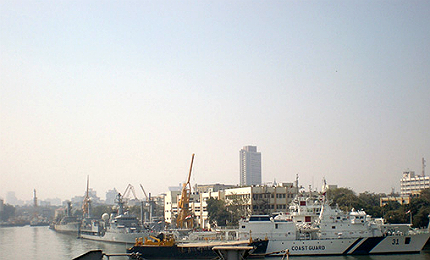 The lead ship in class, ICGS Vishwast (OPV30), was launched in July 2008. It was delivered to the Indian Coast Guard in February 2010. The vessel was commissioned into service in March 2010. The ship commenced her maiden voyage from Goa to Mumbai in the same month of 2010.

The Vishwast Class OPV incorporates a mono-hull design. The hull is of steel construction. The vessel was classified by ABS & IRS societies. It is equipped with a platform management system (PMS) integrating machinery control, integrated bridge, power management and damage control systems.

The multimission work stations are integrated into a single network system to ensure rapid response with minimum number of crew. The vessels are fitted with active fin stabilisers for reducing the roll. The stabilisers provide superior keeping capabilities in severe sea conditions.

The OPV has a length of 93.89m, breadth of 12.6m and moulded depth of six metres. The displacement of the ship is 1,840t. Vishwast Class OPV accommodates 16 officers and 94 sailors and can carry 200t of fuel oil, 90t of fresh water and 10t of aviation fuel.

The landing deck of the OPV can allow operations of a single 5.5t class helicopter, such as HAL Dhruv advanced light helicopter (ALH). The onboard helicopter complements the ship in conducting long-range search and rescue operations. A hangar is provided for the embarked helicopter. The deck is also fitted with helicopter traversing gear and landing grid.

"The landing deck of the OPV can allow operations of a single 5.5t class helicopter, such as HAL Dhruv advanced light helicopter."

The CRN-91 gun is a naval variant of the Medak 30mm automatic gun. It can fire 550 rounds per minute for a maximum range of 4,000m. The OPV can be optionally armed with a 76mm gun.

Each engine generates a maximum power output of 9,000kW. The vessels are also equipped with a 400kW bow thruster for high manoeuvrability in restricted waters.

The propulsion system provides a maximum speed of 26kt. The Vishwast Class OPV has a range of 4,500 nautical miles at an average speed of 12kt to 14kt. The ship can endure at sea for 30 days.

Hero Class Mid-Shore Patrol Vessels (MSPVs) are being built by Irving Shipbuilding for use by the Canadian Coast Guard (CCG).