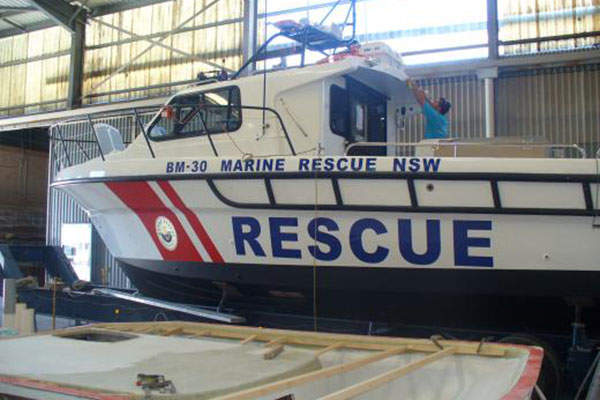 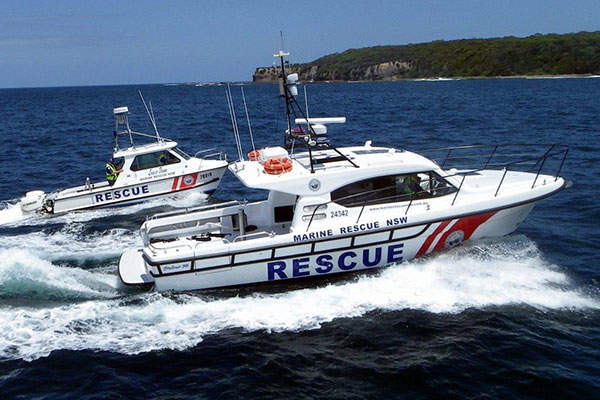 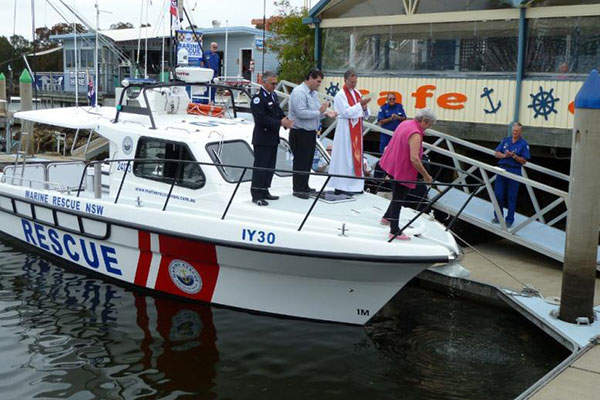 The Steber 38 marine rescue vessels have a maximum speed of 32.5kt. Image courtesy of Steber International. 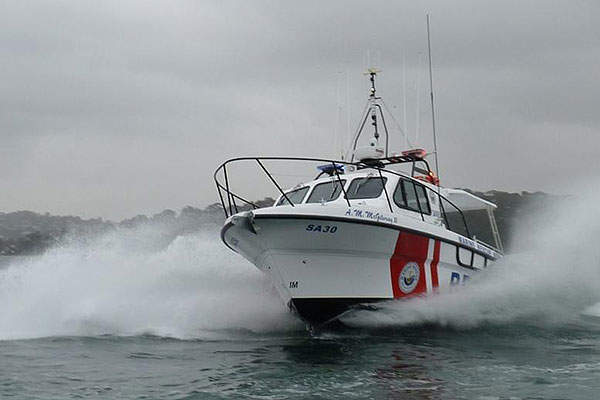 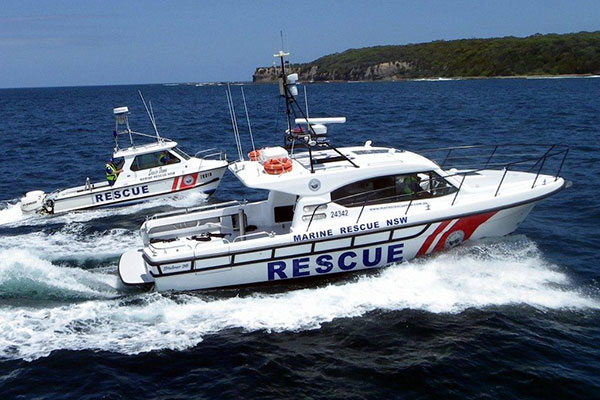 The Steber 38 marine rescue vessels are designed and manufactured Steber International, a boat manufacturer based at Taree, New South Wales, Australia. The vessels are in service with the Marine Rescue New South Wales (NSW) and can be deployed to execute fast response search-and-rescue, stringent survey, increased level of safety missions in NSW coastline.

Steber International launched a new 38ft marine rescue vessel named SLR (super long rescue) 3800 for use by the Marine Rescue Forster Tuncurry in the Manning River, in May 2014. The vessel has been built to the new National Standard for Commercial Vessels (NSCV).

The Marine Rescue NSW has been operating a Steber 28 vessel at its Broken Bay since 2009. The authority procured Steber 38 marine rescue vessels to replace the ageing fleet of more than 70 craft for improved rescue capabilities.

The Long Range Interceptor-II (LRI-II) is a cutter boat designed and developed by MetalCraft Marine US, for the US Coast Guard (USCG).

The Steber 38 marine rescue vessel features a long cabin and can be operated by a minimum crew of four. The vessel offers superior safety, security and comfort conditions for the crew.

The Steber 38 class also consists of rescue and security vessels which can be used for police fisheries and charter operators.

"The Steber 38 class also consists of rescue and security vessels which can be used for police fisheries and charter operators."

The Steber 38 marine rescue vessel is powered by two Yanmar 6LY3-STP diesel engines, which generate a maximum power output of 324kW (434hp) each at a rate of 3,300rpm. The 24-valve, four-stroke, vertical water cooled diesel engine comprises of six cylinders in line and has a dry weight of 640kg. The bore size and stroke length are 106mm and 110mm respectively.

The vessel sails at a maximum speed of 32.5kt, when fully loaded and can perform Marine Rescue NSW missions within a range of 15nmi. It can conduct missions up to a range of 30nmi offshore in all weather conditions.