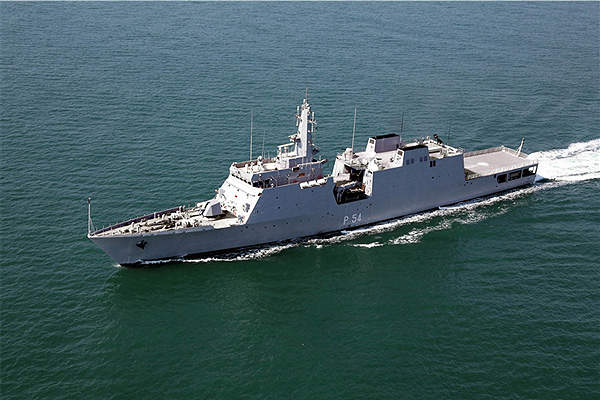 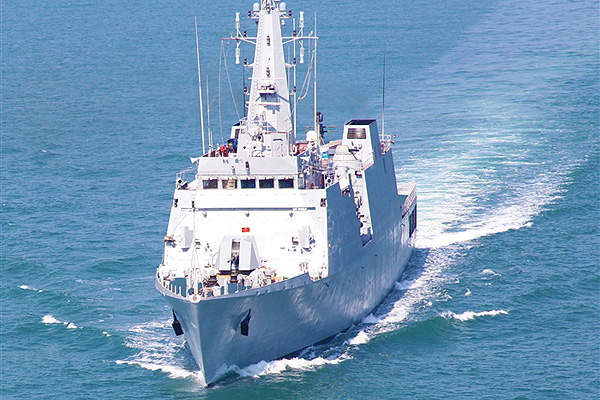 INS Saryu was delivered to the Indian Navy in December 2012. Image courtesy of Goa Shipyard Ltd. 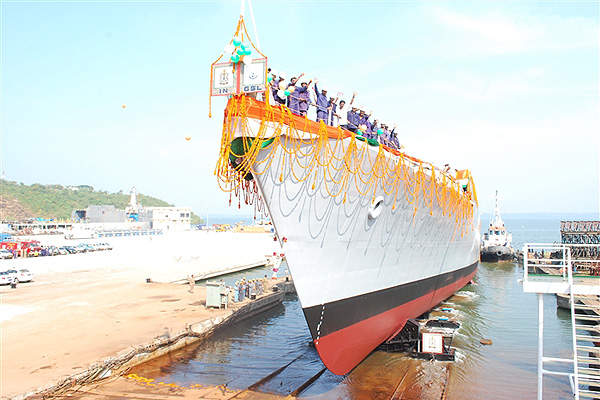 The fourth vessel in the series, INS Sumitra, was launched at the Goa Shipyard in December 2010. Image courtesy of Goa Shipyard Ltd. 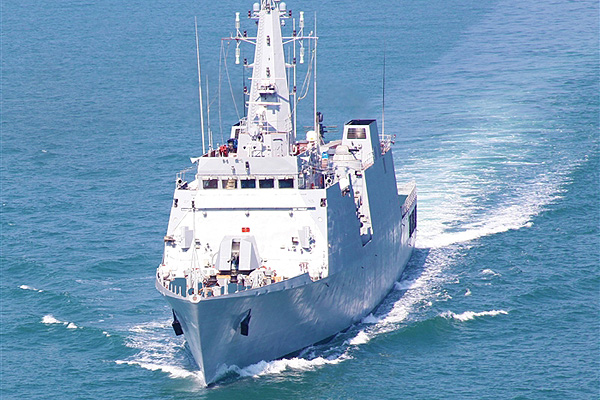 The Saryu Class Naval Offshore Patrol Vessels (NOPVs) are designed and constructed by Goa Shipyard for the Indian Navy. The first two NOPVs are operational with the Indian Navy, while the next two are scheduled to enter service by 2014.

The second vessel, INS Sunayna, was launched in November 2009 at the Goa Shipyard and commissioned by the Indian Navy in October 2013.

The third and fourth OPVs in the class, INS Sumedha and INS Sumitra, were launched in May 2011 and December 2010 respectively.

The aft flight deck allows the Saryu Class vessel to support the operations of a multirole helicopter. The vessel can carry an advanced light helicopter (ALH) or a Sea King helicopter, and has aviation facilities such as Helo traversing gear, Helo landing grid, hangar for ALH and landing facility for ALH.

The vessel is also equipped with an electronic chart display and information system (ECDIS) and communications in accordance with Global Maritime Distress and Safety System (GMDSS) A3 regulations.

Armament of the Saryu Class

The armaments of the Saryu Class include a 76mm Ottomelara super rapid gun mount (SRGM), which is equipped with a fire control system (FCS). The gun has the capacity to fire 120 rounds a minute.

The Saryu Class NOPV runs on two diesel engines, each driving a controllable pitch propeller through a reduction gearbox. Each engine produces a maximum power of 7,790kW.

The active fin stabilisation system on the vessel minimises the roll motion and increases the stability of the vessel.

The NOPV is also fitted with an 80KVA auxiliary genset as an emergency power system. The maximum speed provided by the propulsion system is 25kt, and the range is 6,000nmi at 16kt. The vessel can conduct uninterrupted missions for a normal period of 20 days and an extended period of 60 days.