The Response Boat - Medium (RB-M) is in service with the US Coast Guard (USCG).

The Response Boat - Medium (RB-M) can be armed with general-purpose machine guns. Image courtesy of Michelle Hill, US Army Corps of Engineers. 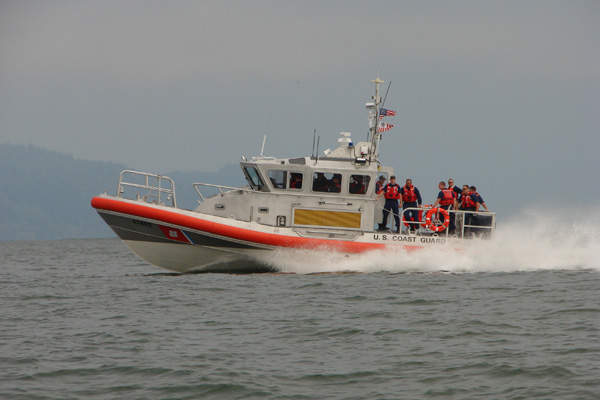 The Response Boat - Medium (RB-M) can cruise at a maximum speed of 45kt. 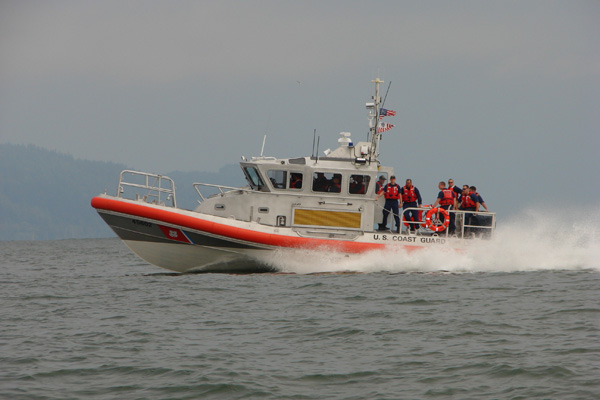 The Response Boat-Medium (RB-M) is manufactured by Kvichak Marine Industries, and Marinette Marine Corporation of Fincantieri Marine Group (FMG), for the US Coast Guard (USCG). The RB-Ms are designed to perform multiple missions of the USCG.

The USCG initiated the RB-M project to standardise and revitalise its fleet of shore-based boats. The project is implemented to replace the ageing fleet of 41ft utility boats and various non-standard utility boats (UTB).

The USCG placed a production contract with Marinette Marine Corporation (MMC) for the design, construction and delivery of the RB-M in 2006. MMC teamed up with Kvichak Marine Industries to build and deliver up to 250 RB-Ms at a rate of 30 boats a year under a $600m multi-year contract.

Marinette Marine builds 50% of the boats, while its teaming partner Kvichak Marine constructs the remaining 50%. The first RB-M was delivered to the USCG in March 2008.

The boats are provided with large fendering to avoid damage during berthing. The boat features recovery platforms on port, starboard and stern-side.

"The waterjet propulsion with no propellers under the boat allows the safe retrieval of personnel from the water and protects the engines from debris."

Propulsion details of the Response Boat-Medium

The waterjet propulsion with no propellers under the boat allows the safe retrieval of personnel from the water and protects the engines from debris. The propulsion system provides high manoeuvrability and a maximum speed of 45kt. The 495gal fuel storage capacity of the boat provides a range of 250nmi at 30kt. The RB-M has an endurance of 24 hours.