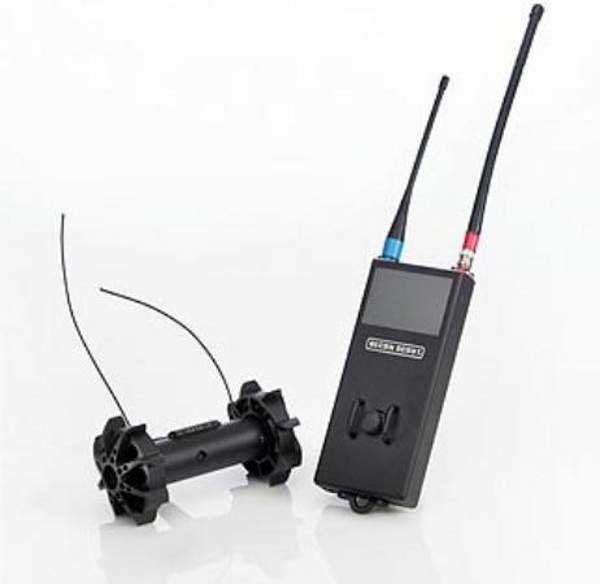 The Recon Scout XT reconnaissance robot is designed and manufactured by ReconRobotics. 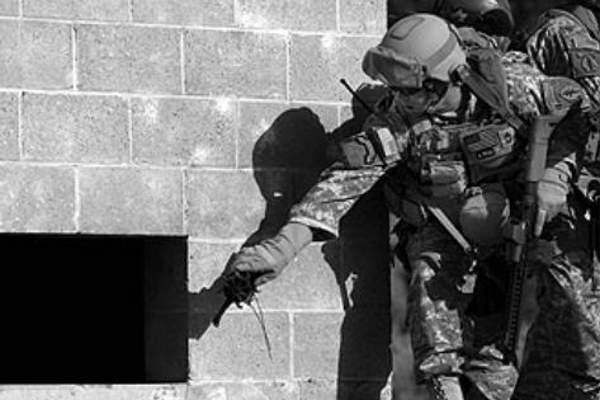 The Recon Scout XT robot is monitored and controlled by a handheld Operator Control Unit. 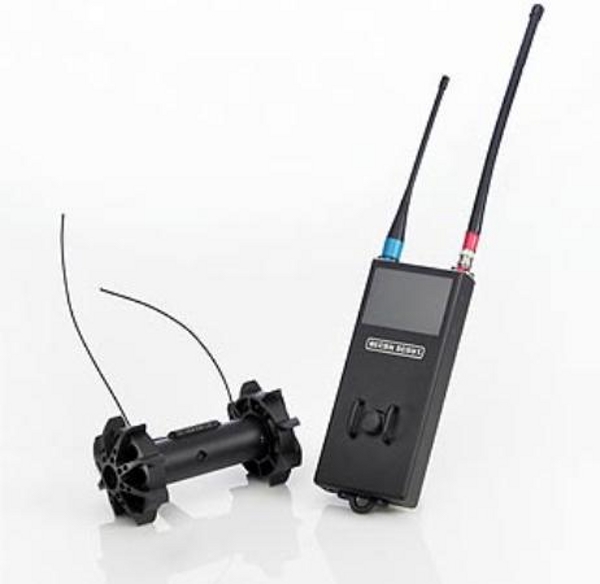 Recon Scout XT, a small throwable reconnaissance robot designed and manufactured by ReconRobotics, is for use in law enforcement and military applications. The robot can be used by warfighters, dismounted patrols, special weapons and tactics (SWAT) and other special operations teams. The robot offers real-time situational awareness and greater stand-off distance.

Orders and deliveries of the reconnaissance robot

ReconRobotics introduced the Recon Scout XT throwable reconnaissance robot in August 2009. The company received a series of contracts worth $5.8m from the US Military for 385 Recon Scout XT micro-robot kits and other systems in August 2011.

The Metropolitan Washington Council of Governments (MWCOG) procured 13 Recon Scout XT tactical reconnaissance robots for use by the pre-designated Type 1 tactical teams across Washington DC in May 2012. MWCOG procured the robots using grant funds awarded by the Urban Areas Security Initiative in 2011.

The Recon Scout XT reconnaissance robot system features matte black design made with a titanium shell and toughened electronics. It is easy to deploy and can fit into a pocket.

The mini robot is 209mm long, 193mm wide and 113mm high, and weighs 1.2lb. It is fitted with aggressive wheels, large motors and powerful drive trains. The standard 5590 or 2590 batteries are used to power the robot in the field.

The machine can operate in adverse weather conditions such as fog, mist and rain during day and night. It can execute operations in rugged urban terrain and remote, dusty environments.

The Recon Scout XT reconnaissance robot system incorporates an infrared (IR) optical system to capture reconnaissance imagery and video in real-time. A black and white image sensor is used to convert the optical video and images into electronic signals. In addition, a 7.62m IR illuminator is also fitted. The image sensor captures 30 frames per second, while providing a 60° field of view.

"The machine can operate in adverse weather conditions such as fog, mist and rain during day and night."

A small handheld Operator Control Unit (OCU) is used by warfighters to monitor and control the Recon Scout XT robot. The OCU receives reconnaissance video information from the robot and provides increased situational awareness to the operator.

The OCU has a height of 527mm with antennas, width of 89mm and a weight of 1.7lb. It is fitted with a single thumb-controlled joystick to allow the movement of the robot. It also features an 89mm screen to display the information.