The Project 16609 tug is built by JSC Pella Shipyard. Image: courtesy of PELLA. 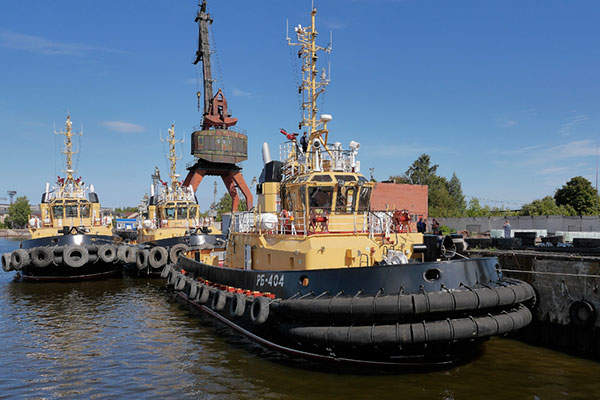 Project 16609 tugs are in service with the northern and Pacific fleets of the Russian Navy. Image: courtesy of PELLA. 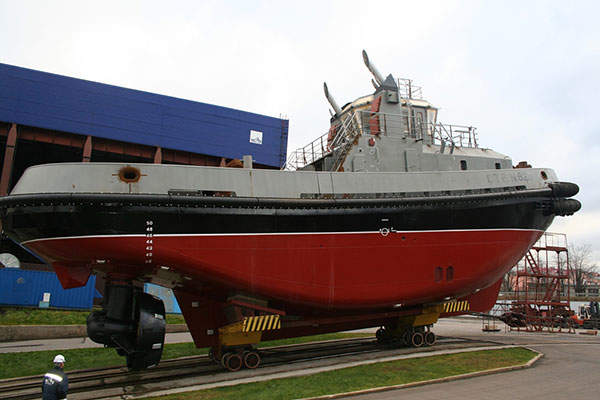 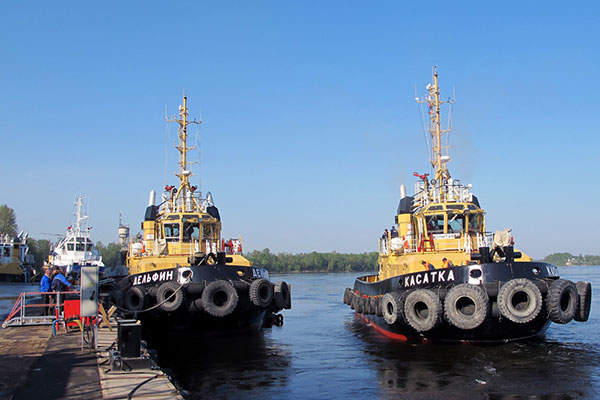 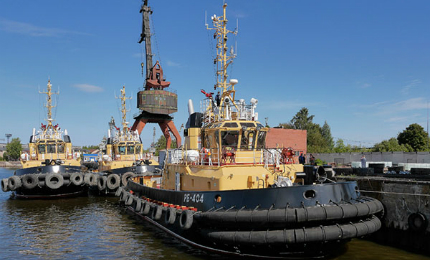 The project 16609 tug is manufactured by JSC Pella Shipyard for various mission needs.

The tug is operational with the northern and Pacific fleets of the Russian Navy. It is designed to perform escort operations, transportation of freight and cargo loads, ice breaking, warping of ships, refloating of ships and vessels, participation in the oil spill response (OSR) operations, and firefighting on floating objects and coastal structures.

The tug can be deployed in towing and berthing operations in harbour and coastal areas that comply with R2 navigation area within 100 miles (161km) from the operating base. It can also be used to perform rescue and special operations.

"The tug can incorporate radio equipment under GMDSS requirements for A1+A2 navigation areas."

The Russian Navy awarded a contract to JSC Pella for the construction two tug boats in December 2011. The boats, named Dolphin and Killer Whale, built for operation in inland waterways in Murmansk as part of the northern fleet of the Russian Navy, were completed in July 2012.

The Beluga, ordered by the Russian Ministry of Defense of deep sea research for special operations, was launched in April 2014 and passed factory sea trials in August 2014.

The RB-367 tug was launched in March 2015 and completed sea trials in July 2015. It was delivered for deployment in the port of Murmansk as part of the Russian northern fleet in August 2015.

Design, features and capacities of Project 16609

The tug is operated by a crew of eight members. It features a high level of automation and centralisation of management for cruising comfort and safe operation. The bridge is equipped with large windows to provide operators with an improved view. The tug has spacious rooms to facilitate easy operation.

The project 16609 tug is fitted with a bow anchor-towing mooring electro hydraulic winch, developed by Fluidmecanica, with a holding capacity of 1,383kN on the brake and a pulling force of up to 10m.

A towing hook is attached to lift a safe working load of up to 47t with quick returns. The tug is also fitted with Fluidmecanica HM 6/3 S manipulator type crane with a load capacity of 910kg and a reach of 6m.

The tug can be installed with a FF3 WS class fire extinguishing system for firefighting missions. Firefighting equipment includes one 800m³/h diesel fire pump and two 300m³/h water and foam monitors, as well as water curtains.

The tug can incorporate radio equipment under GMDSS requirements for A1+A2 navigation areas.

Propulsion and performance of Project 16609 tugs

The propulsion system provides a speed of 12.5kt, while escort operations can be performed at speeds of up to 10kt. The tug is also capable of operating in heavy ice conditions.