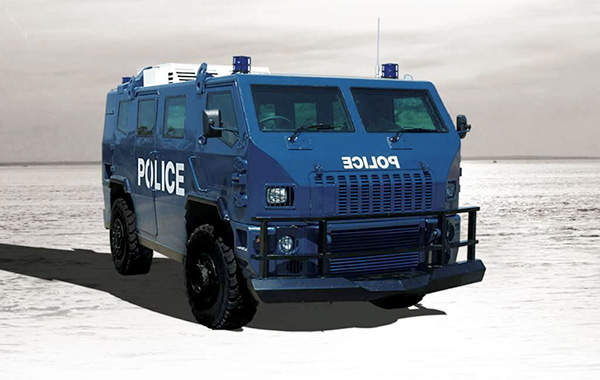 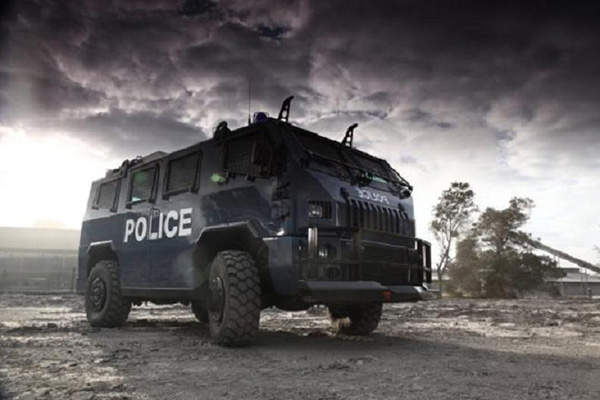 Maverick's Internal Security Vehicle (ISV) accommodates a driver, commander and up to 12 riot or paramilitary police. 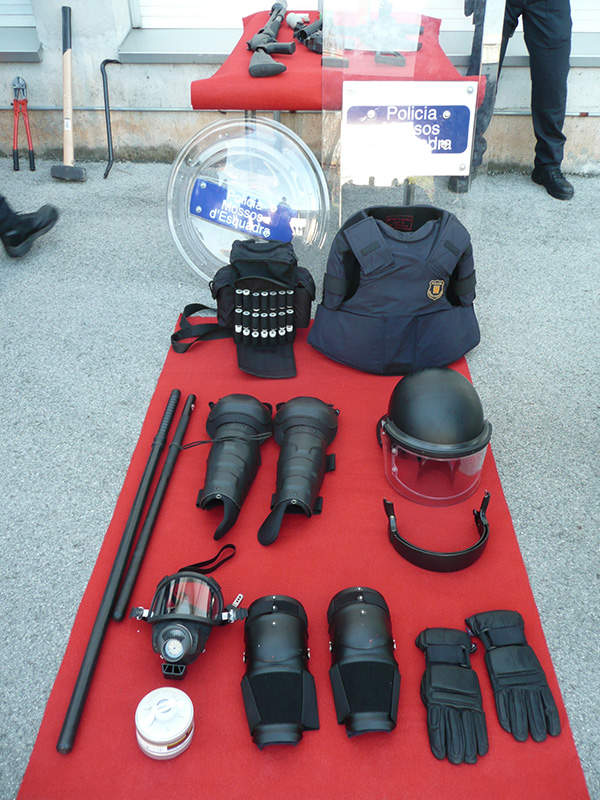 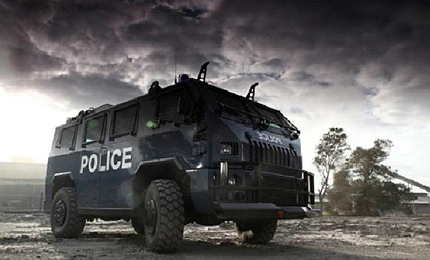 Maverick is an Internal Security Vehicle (ISV) manufactured by Paramount Group for internal security and police forces. The vehicle is an ideal platform to perform crowd control, public order and patrol missions.

In April 2012, the Government of Gabon acquired ten Maverick internal security vehicles from Paramount Group. The vehicles were successfully deployed during the Orange Africa Cup of Nations 2012 football tournament.

Missions capabilities of the Maverick

The Police ISV features riot gear, arms and ammunition, as well as command and control systems. The S.W.A.T. variant can be equipped with special mission equipment according to each customer’s requirements.

The Maverick MARS vehicle allows the police or S.W.A.T. forces to enter buildings or aircraft of ten metres high during hostage situations and other emergency situations. The Maverick EOD vehicles are equipped with explosive ordnance disposal systems, electronic surveillance and countermeasures equipment.

Maverick ISV incorporates a double-skin monocoque welded steel hull. The vehicle carries a driver, commander and up to 12 riot or paramilitary police. The box-like shape provides internal space for the stowage of equipment, including anti-riot gear, weapons and EOD robots. 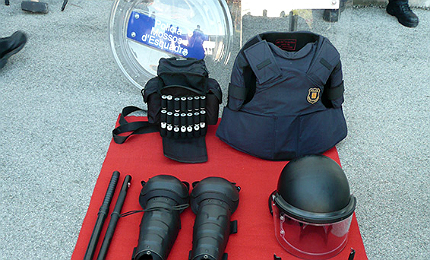 The vehicle has space for the stowage of equipment, including anti-riot gear

The entry and exit for the driver and commander in the forward section are provided through individual side doors. The pneumatically operated side doors and rear door of the vehicle allow for the rapid deployment of police forces.

The vehicle provides high visibility for the crew and occupants within the vehicle through its large wire mesh-covered bullet-proof windows. The CCTV cameras and other onboard sensors ensure optimal situational awareness by offering uninterrupted real-time intelligence.

The APC version of Maverick can be mounted with a wide range of weapon stations accommodating 5.56mm or 7.62mm machine gun. The roof top of the vehicle can be installed with banks of electrically operated grenade launchers.

Engine and mobility of Paramount’s ISV

"The roof top of the vehicle can be installed with banks of electrically operated grenade launchers."

The vehicle can get around blocked routes by clearing the obstructions using its pneumatic dozer blade and bullbar. The tight turning circle of 16.5m allows the vehicle to operate in urban regions with narrow and steep roads.

The camera system mounted on the rear of the vehicle provides the rear pictures to the crew through internal monitors. The camera surveillance assists the crew when reversing in narrow streets. It also avoids the rioters nearing the vehicle in an unobserved direction.