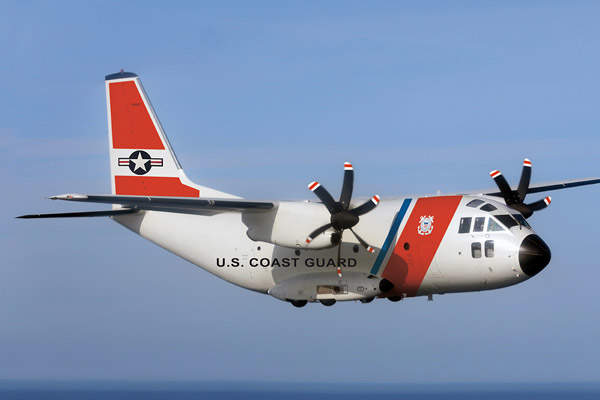 The HC-27J fixed-wing aircraft is the latest addition to the USCG's medium-range surveillance aircraft fleet. Image courtesy of C-27J RIGHT FOR THE MISSION. 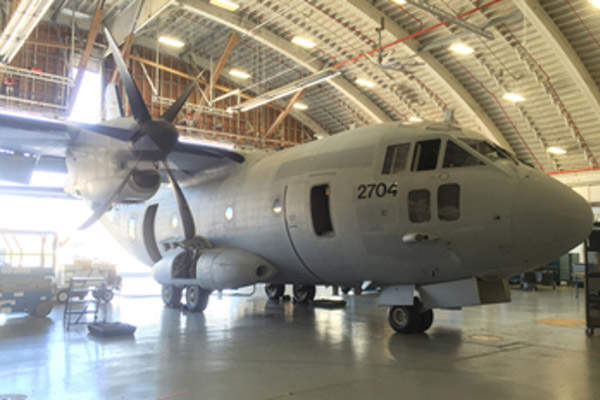 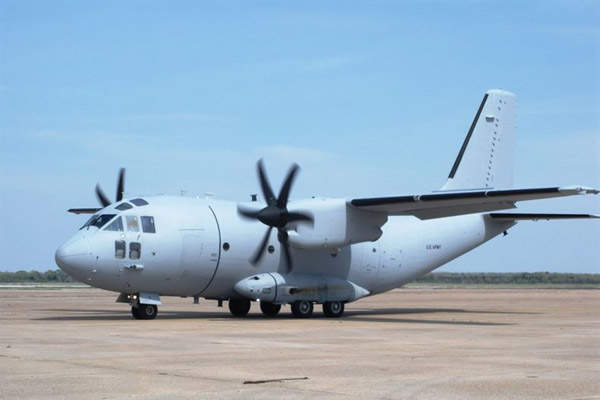 The HC-27J is a modified surveillance variant of a former USAF C-27J Spartan tactical transport aircraft. Image courtesy of US Air Force. 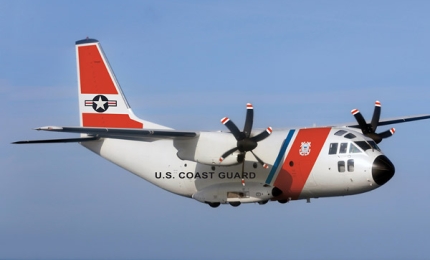 The US Coast Guard (USCG) plans to commission a fleet of 14 HC-27J Spartan medium-range, fixed-wing surveillance aircraft by 2022. HC-27J is a modified surveillance variant of the C-27J Spartan tactical transport aircraft, manufactured by Italian aerospace and defence company Alenia Aermacchi.

The HC-27J aircraft is intended for USCG missions such as maritime patrol, surveillance, search-and-rescue, drug and migrant interdiction, and disaster response. It is also used to detect, classify and identify maritime targets.

"The HC-27J aircraft is intended for USCG missions such as maritime patrol, surveillance, search-and-rescue, drug and migrant interdiction, and disaster response."

It will join the USCG’s medium-range, fixed-wing fleet alongside the HC-144 Ocean Sentry surveillance aircraft.

In December 2013, the US Congress approved the transfer of 14 retired C-27J Spartan tactical transport aircraft from the US Air Force to the USCG as part of an intra-service transfer, under the 2014 National Defense Authorization Act.

Alenia Aermacchi, a subsidiary of Finmeccanica, was awarded a contract by the USCG in June 2014 to provide training services for USCG’s pilots and loadmasters to perform missions on the HC-27J aircraft.

Alenia North America received a $2.2m contract from the USCG to provide training simulator for the HC-27J aircraft, in June 2015.

Missionisation of the first aircraft is expected to be completed in 2017 and the regeneration of all aircraft is scheduled for completion by 2018.

Design and features of the surveillance aircraft

Its spacious cabin provides comfortable seating for the troops. The cockpit is fitted with 16 large windows for increased visibility, and the fuselage has bubble windows on both sides. Large doors are provided on both sides of the cargo compartment as well as at the rear section for paratroop drops.

The night vision goggle-compatible cockpit seats two pilots and one loadmaster. It is integrated with standardised, fixed-wing Minotaur mission system suite and state-of-the-art avionics for improved mission performance and safety.