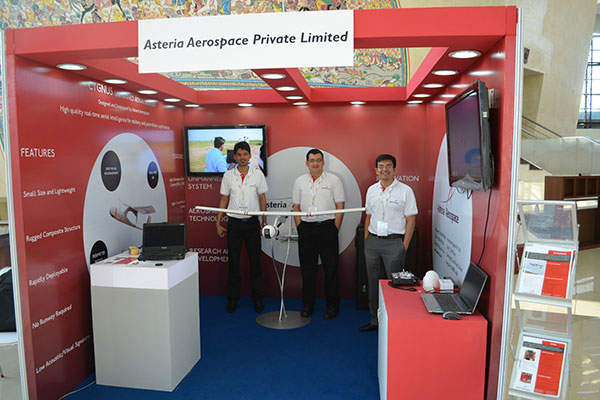 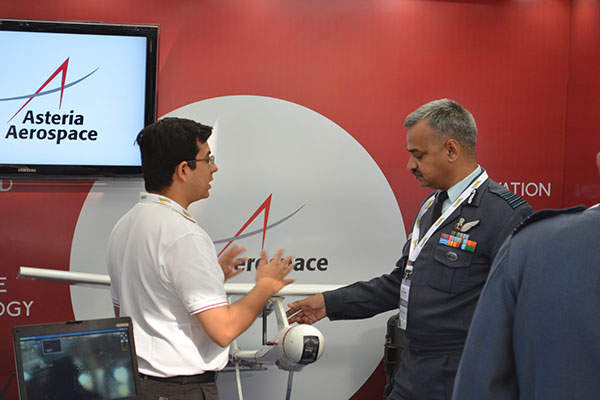 The CYGNUS A10 UAS was introduced at UV India 2013 conference. Image: courtesy of Asteria Aerospace. 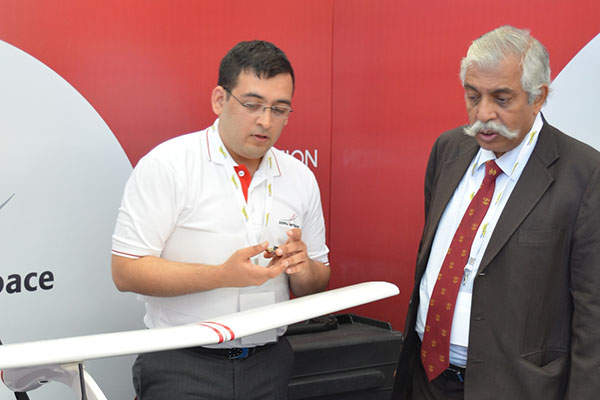 The UAV has a cruising speed of 50km/h. Image: courtesy of Asteria Aerospace. 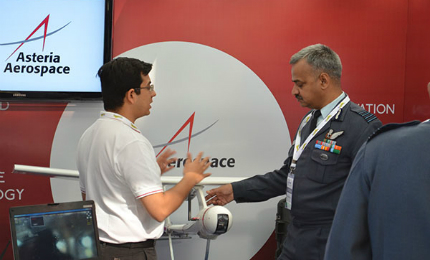 The CYGNUS A10 unmanned aerial system (UAS) is designed by Asteria Aerospace, a company based in India, for use by the military, paramilitary, commercial and industrial operators.

Debut of the unmanned air system took place at the UV India 2013 conference held in New Delhi. It was also exhibited at DEFEXPO 2014 and Aero India 2015.

Design and features of CYGNUS A10 drone

The CYGNUS A10 UAV features small, lightweight, fixed-wing, modular design. Its airframe is constructed using hybrid composite materials / metals. The in-built safety features incorporated in the UAV enable safe operations in the event of loss of communication and loss of navigation sensors, as well as in low battery conditions.

The UAV is runway-independent and is operable under all weather conditions. It can be launched and recovered on varying terrain conditions. It is capable of performing fully-autonomous take-off, navigation and landing using an ATOM autopilot system developed by Asteria.

A small, lightweight, RoHS-compliant autopilot features on the drone. It is also equipped with an intelligent landing system, health monitoring, and onboard data recording.

The UAS has a wingspan of 1.6m and weighs 3.8kg. It can be transported and stored in rugged Pelican cases or in back packable cases.

Payloads aboard CYGNUS A10

Other payloads can also be carried by the drone, including still cameras, acoustic sensors, atmospheric monitoring sensors, and radiation sensors.

The UAV and its payloads are controlled from Asteria’s ground segment comprising a rugged Toughbook computer and a cross-platform graphical user interface. Command and control solutions are generated using the software interface, which runs on Windows and Linux operating systems.

An encrypted digital radio link transmits command and control signals to the aerial system and downlinks real-time imagery, video and telemetry data from the drone for processing by the computer in the ground control station.

CYGNUS A10 propulsion and performance

The CYGNUS A10 UAS is equipped with a brushless electric motor powered by rechargeable batteries.

The drone has a cruising speed of 50km/h and a maximum speed of 80km/h. It can conduct missions up to a radio line-of-sight (LOS) range of 15km and can stay in the air for approximately 90 minutes when driven by a single battery. Its operational altitude is between 300m and 1,000m above the ground and ceiling altitude is 3,000m above mean sea level.