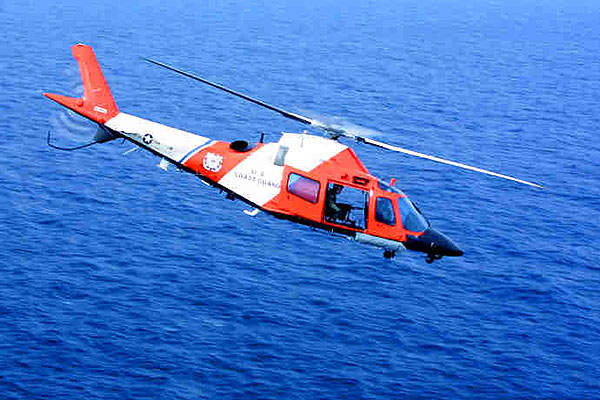 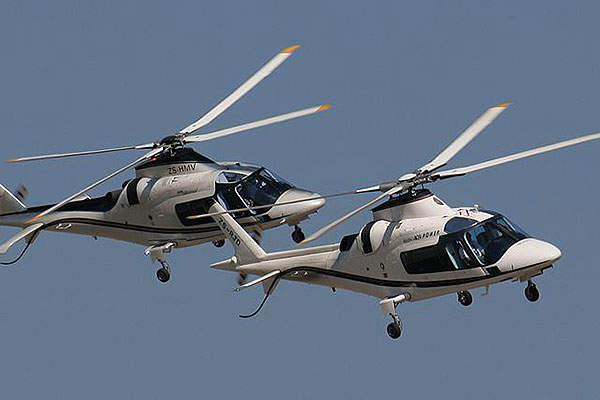 The AW109 Power has a maximum speed of 311kmph. Image courtesy of NJR ZA. 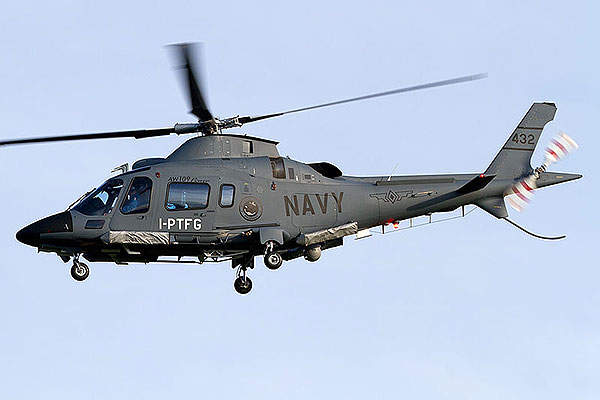 The AW109 Power is also in service with the Philippine Navy. Image courtesy of Fabrizio Capenti. 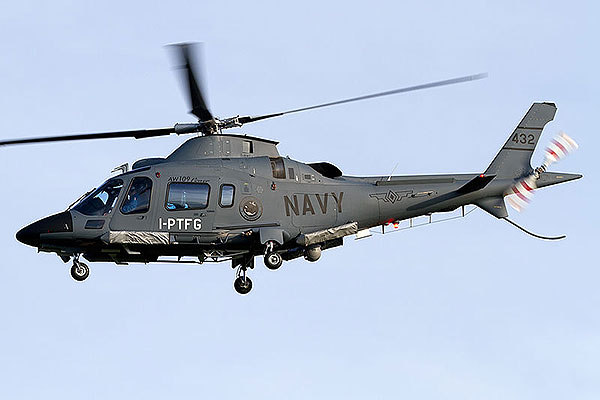 AW109 Power is a twin-engine, multi-purpose light transport helicopter designed and developed by AgustaWestland. The helicopter can be deployed in homeland security and military missions including search-and-rescue (SAR), law enforcement, transport, border patrol and armed reconnaissance.

The helicopter took to the skies for the first time in 1995 and received certification in 1996. The AW109 Powers are in service with a number of police departments and government security agencies across the world.

The AW109 Power is a versatile helicopter offering high performance and mission flexibility. It has a weight of 1,590kg, while the maximum gross weight is 3,000kg. It can accommodate one pilot and seven passengers.

The helicopter dimensions are 2.1m long, 1.61m wide and 1.28m high passenger cabin with a volume of 3.5m3. The baggage compartment has a length of 2.3m, width of 1.1m, height of 0.71m and volume of 0.95m3. The cabin is air conditioned, and fitted with bleed air heater, soundproofing systems, utility convertible interior, EMS interior and convertible interior.

Engines of the light multi-purpose helicopter

Each PW206C engine is rated at 640shp, while Turbomeca Arrius 2K-1 produces a maximum take-off power of 670shp. The transmission system has a power rating of 900shp.

The AW109 Power has a maximum speed of 311kph and cruise speed of 285kph. The maximum range of the helicopter is 948km.

The United States Coast Guard ordered for two AW109 Power/MH-68A Stingray helicopters for its HITRON TEN programme in April 2000. The order also included an option for a further six helicopters.

The New Mexico State Police received one helicopter in December 2003. AgustaWestland delivered an AW109 Power to the Slovenia Police for state border control and search and rescue missions in July 2004. The Government of Rajasthan, India, placed an order for one AW109 Power in July 2004 for VIP transport and took delivery of the helicopter in June 2005.

The Ministry of the Interior of Latvia signed a contract in June 2006 for two helicopters for its State Border Guard Aviation Service. The helicopters entered into service in October 2007. The Beijing Municipality Public Security Bureau also ordered one AW109 Power in June 2006 to provide law enforcement missions.

"The helicopter can climb at a rate of 9.8m per second."

The Maritime Safety Administration (MSA) of China ordered for two helicopters in January 2008. The order also included an option for two more helicopters. The Bulgarian Police placed an order for one AW109 Power in December 2008 and took delivery of the helicopter in March 2010.

In June 2009, the Government of the Arab Republic of Egypt, through the Ministry of Defence, ordered for three AW109 Power helicopters. The Public Security Bureau of Nanning of Southern China ordered for one helicopter in October 2009 for conducting law enforcement missions and civil protection/disaster relief across the Guangxi Zhuang Autonomous Region.

In January 2010, the Ministries of Finance and Interior of Bulgaria ordered for two AW109 Powers for the Bulgarian Border Police. The helicopters were delivered in January 2011.

Eight helicopters were ordered by the Philippine Air Force, in November 2013, for homeland security, armed reconnaissance and close support duties. Deliveries are scheduled to begin in 2014.

The AW109 Power helicopter is also in service with the Royal Air Force 32 Squadron, Mauritanian Air Force, the Royal Australian Navy, the Nigerian Navy, the Bangladesh Navy, and the Philippine Navy.