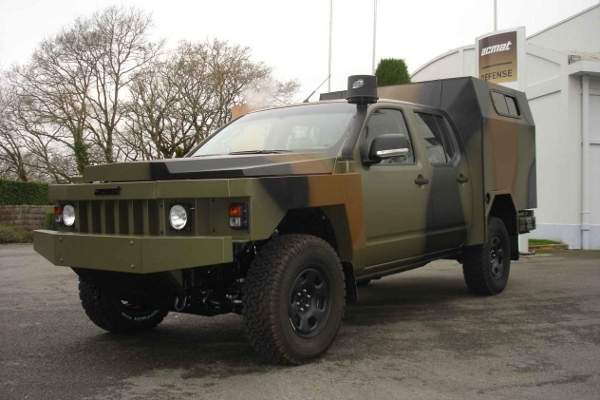 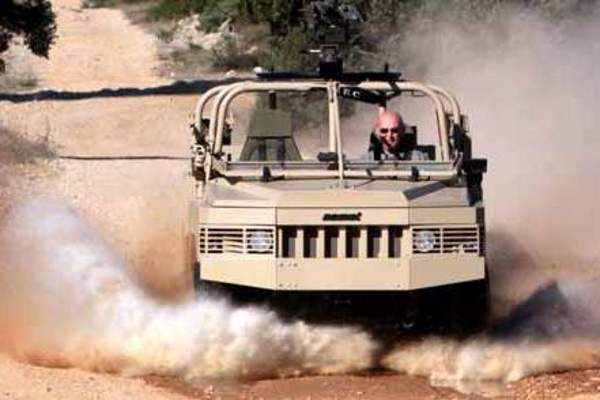 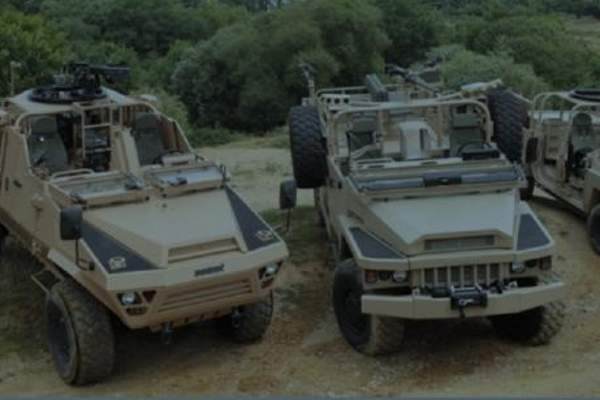 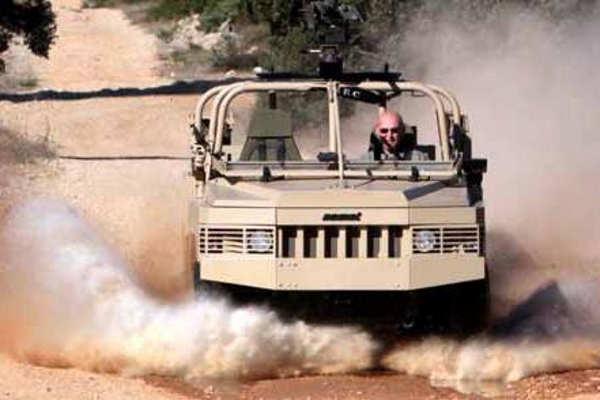 The ALTV (Airtransportable Vehicule Tactique Leger), manufactured by ACMAT, is a multi-role light tactical vehicle suitable for utility, reconnaissance, homeland security and law enforcement missions, and is being offered for military and civilian users.

Equatorial Guinea ordered 48 ALTVs for its police and gendarmerie forces in October 2011, while more than 500 ALTV vehicles have been delivered to armed forces, internal security forces and Special forces since 2010.

The ALTV features a conventional layout with engine in the front, crew cab in the middle and cargo area in the rear. The rear cargo compartment can accommodate troops, cargo, shelters and standard ISO pallets.

The light military vehicle can carry up to ten personnel including two crew members and eight troops in the cab and cargo area. Its interiors can be configured to meet the specific requirements of customers. The police vehicles are fitted with search light, beacon light, loudspeaker, siren and public address system.

The ALTV can be mounted with circular station for 12.7mm machine gun and swivel stations for 7.62mm machine guns or 40mm automatic grenade launchers. The vehicle can also be used as an anti-tank or anti-aircraft missile carrier.

The armoured version is fitted with high hardness armoured steel hull, ballistic glass, and doors made of steel and polyethylene. It offers Level B4+ or B6 ballistic protection and NATO STANAG 4569 Level 1 anti-mine protection.

The vehicle protects its crew from 5.56mm and 7.62mm bullets and can withstand hand grenade blasts and mine explosions under the hull. The armoured version can safely carry troops in threat environments.

The ALTV is powered by a 2.5L turbocharged diesel engine compliant with Euro 1 / Euro 5 emission standards. It is coupled to manual transmission or an optional automatic transmission. The engine develops a maximum power output of developing 190hp at 4,000rpm and peak torque of 450Nm at 2000rpm.

"The vehicle can be optionally fitted with run-flat tyres and central tyre inflation system for high mobility."

The vehicle has a maximum speed of 160kmph and an unrefuelled range of 1,600km.

The vehicle can negotiate a maximum gradient of 80% and side slope of 100%, and can ford water obstacles of up to 0.5m without preparation. It carries 78L of drinking water and supports two 20L Jerrycans for long endurance in deserts.

The vehicle can be optionally fitted with run-flat tyres and central tyre inflation system for high mobility. A front self-recovery winch with 3.8t pulling force is also fitted optionally. The ALTV operates in extreme temperatures ranging between -25°C and 55°C. It is also optionally provided with a special cold weather kit for operation when temperature is as low as -32°C.

The vehicle is airportable by the C-130 Hercules, C-160 Transall and A400M military transport aircraft, and can be also be airlifted by the CH-47 Chinook helicopter under slung.